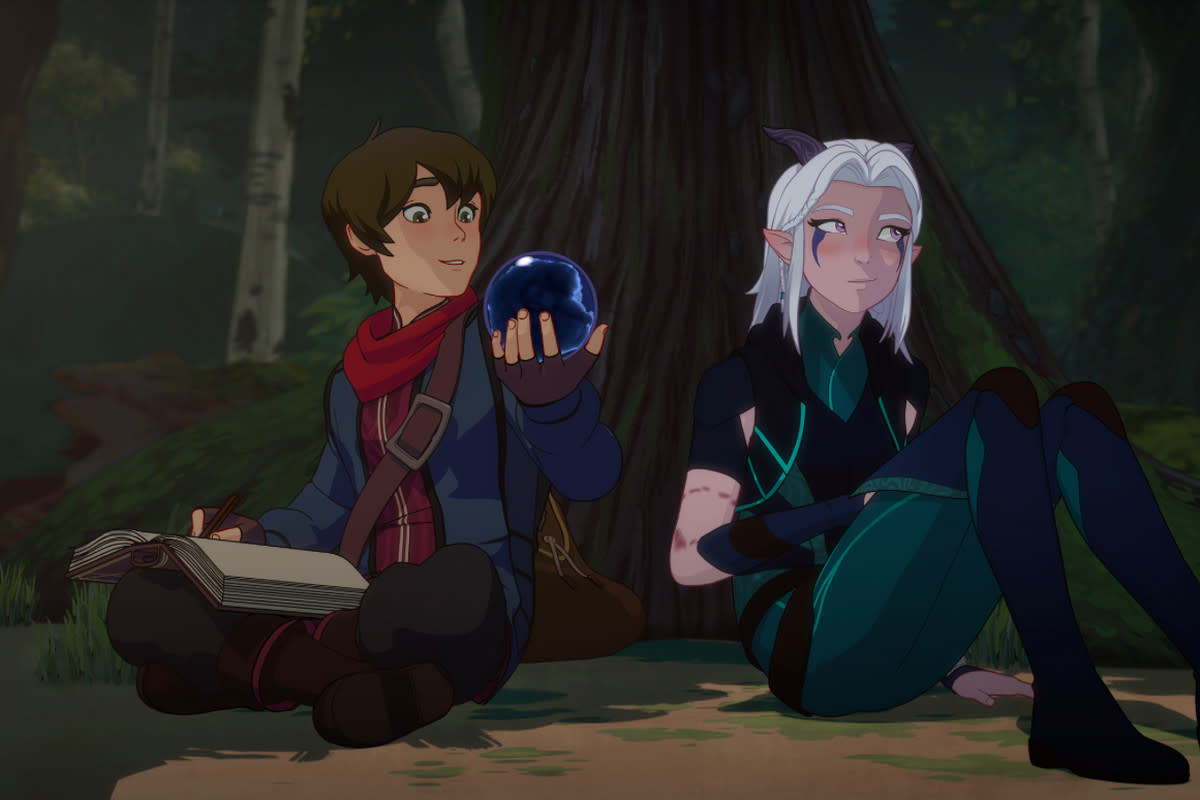 At New York Comic Con today, Netflix announced that The Dragon Prince is getting a second season. Though it didn't share many details about what to expect or when the season might be released, co-creator Aaron Ehasz tweeted what could be a little teaser of what's to come.

The Dragon Prince centers on a conflict between humans and the magical creatures of Xadia. When a grave offense threatens catastrophic war, kids from both sides of the conflict decide to work together to prevent disaster and restore peace. The first season of The Dragon Prince was well-received, earning a 100 percent on Rotten Tomatoes.

Ehasz and Giancarlo Volpe, who directed some of the first season's episodes, also worked together on Avatar: The Last Airbender. Netflix announced last month that it's working on a live-action reboot of the series in partnership with Nickelodeon.

In this article: av, avatarthelastairbender, entertainment, netflix, nycc, thedragonprince
All products recommended by Engadget are selected by our editorial team, independent of our parent company. Some of our stories include affiliate links. If you buy something through one of these links, we may earn an affiliate commission.