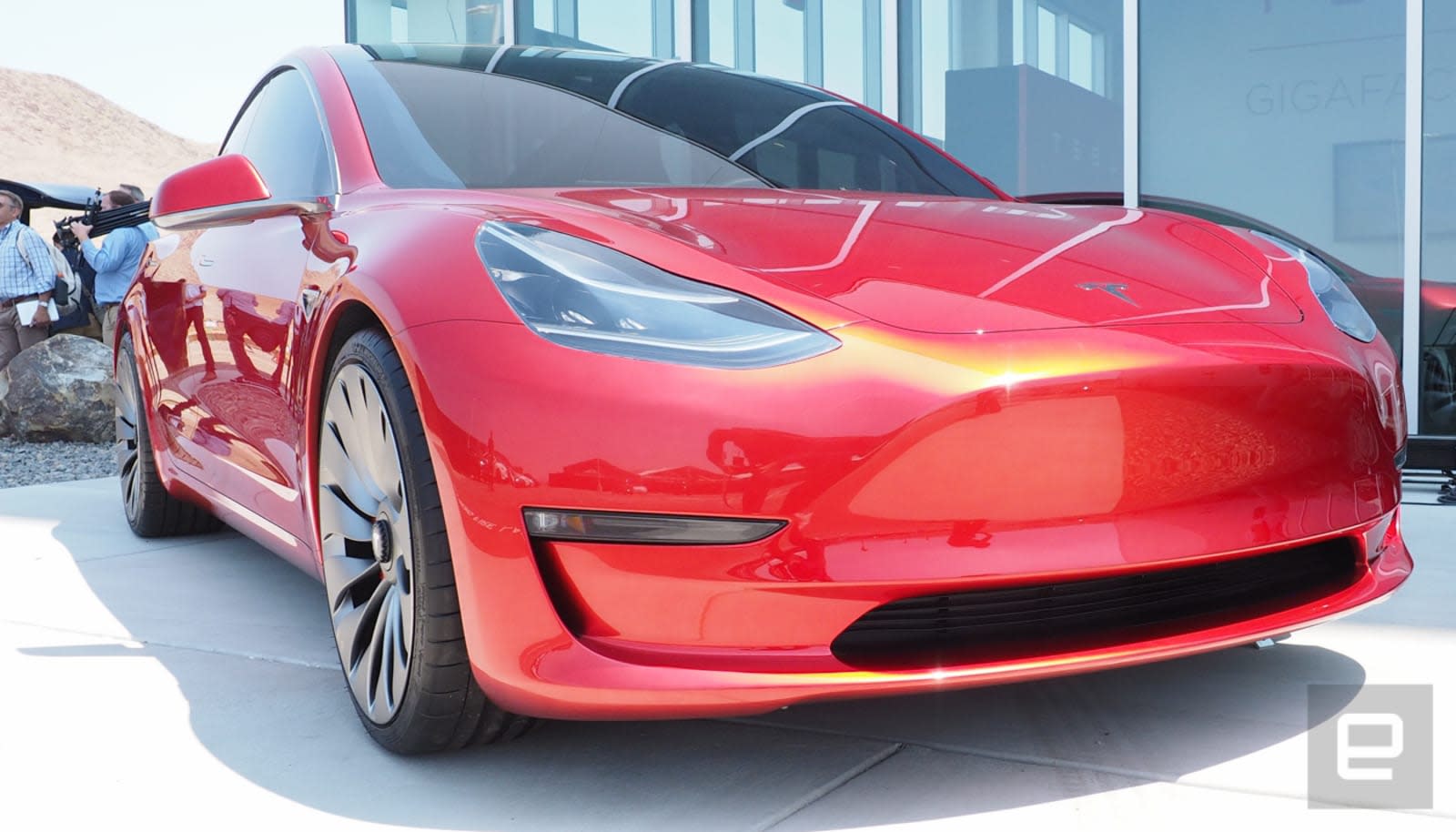 Tesla's recent legal woes aren't over with Elon Musk's SEC settlement. Nevada has sued Tesla for failing to pay $655,000 in taxes to the state's Unemployment Commission Fund. The electric car maker reportedly underpaid for both the first and second quarters of 2018, when it respectively doled out $68 million and $55 million in taxable wages to its employees. Don't expect a drawn-out legal battle, however, as Tesla appears ready to make amends.

A Tesla spokesperson told Engadget that the underpaid taxes were the result of a "clerical error," and that it just processed a payment on October 9th to address the gap. The company has discussed new unemployment contribution rates with states ever since it acquired SolarCity, and Nevada clearly expected more. You can read the full statement below.

The firm doesn't have much choice. Its Nevada-based Gigafactory is crucial to virtually every aspect of its business, whether it's rapidly expanding EV sales or its energy storage projects. Although it's doubtful the factory's fate is in jeopardy, Tesla likely doesn't want to antagonize the state -- especially not over a relatively small amount of money.

"Since Tesla acquired SolarCity and incorporated all of its employees, we've been in discussions with states over new unemployment insurance contribution rates, which is typical in acquisitions like this. This judgment is the result of a clerical error, and we have processed this payment today to reflect the latest unemployment insurance contribution rates. Over the past 18 months, Tesla has already paid over $3.3 million in unemployment taxes to Nevada."

In this article: electriccar, electricvehicle, ev, gear, lawsuit, nevada, politics, taxes, tesla, transportation
All products recommended by Engadget are selected by our editorial team, independent of our parent company. Some of our stories include affiliate links. If you buy something through one of these links, we may earn an affiliate commission.