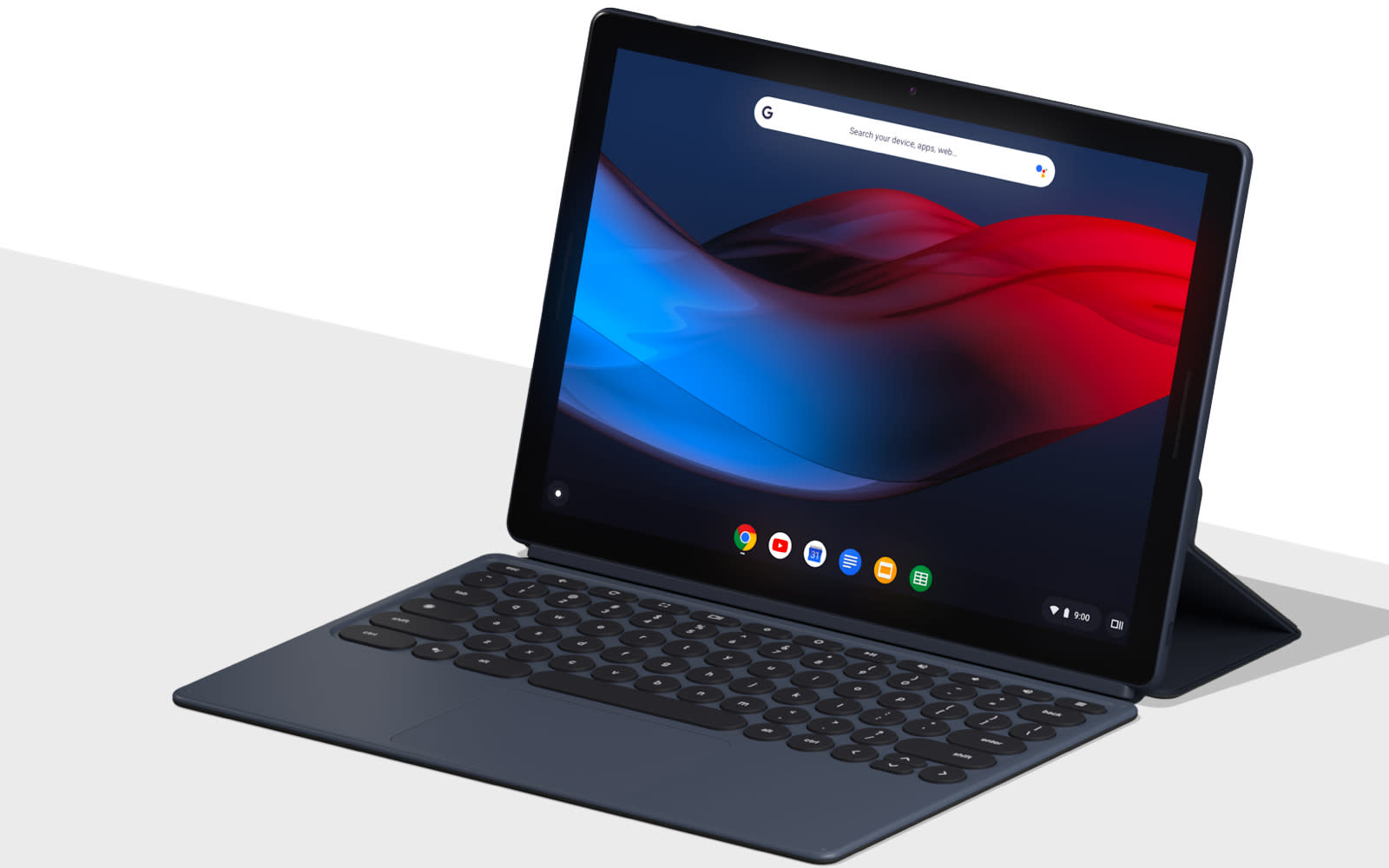 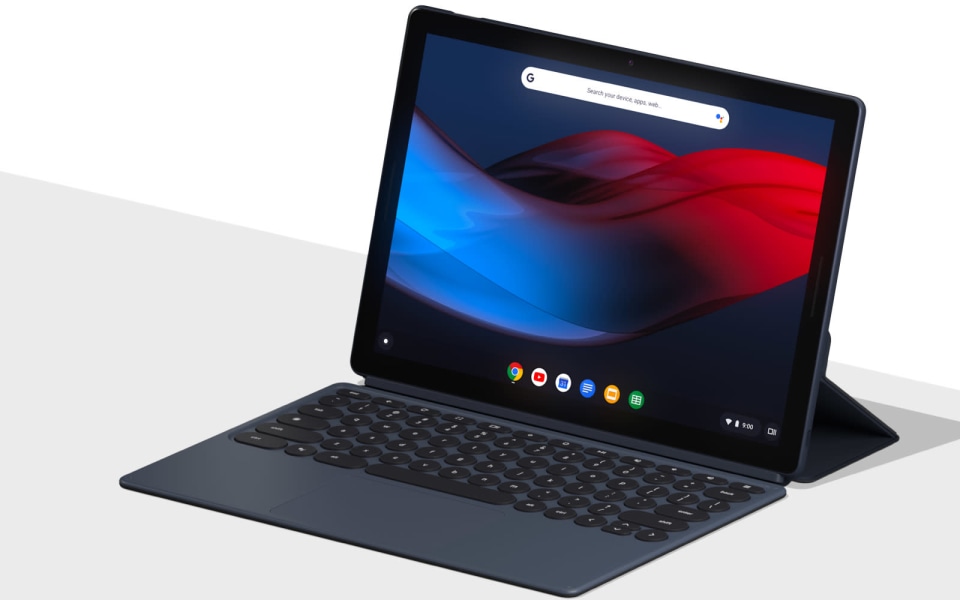 We weren't too thrilled with the first attempt at putting Chrome OS on a tablet, with Acer's Chromebook Tab 10 getting slammed for its bad cameras and poor performance — and the fact that Chrome OS hadn't really been optimized for the form factor. Maybe things will be a bit better when Google takes the helm with its Pixel Slate. We have fond memories of tablets like the Nexus 9 from 2014, as well as last year's Pixelbook laptop (less so for the Pixel C, though). We won't know how this device will fare until we formally review it, but we certainly know what it's competing against and can compare specs in this handy chart.

In this article: apple, comparison, galaxytabs4, gear, google, ipadpro, ipadpro12.9, microsoft, mobile, pixel3event, pixelslate, samsung, surfacepro6, vsthecompetition
All products recommended by Engadget are selected by our editorial team, independent of our parent company. Some of our stories include affiliate links. If you buy something through one of these links, we may earn an affiliate commission.