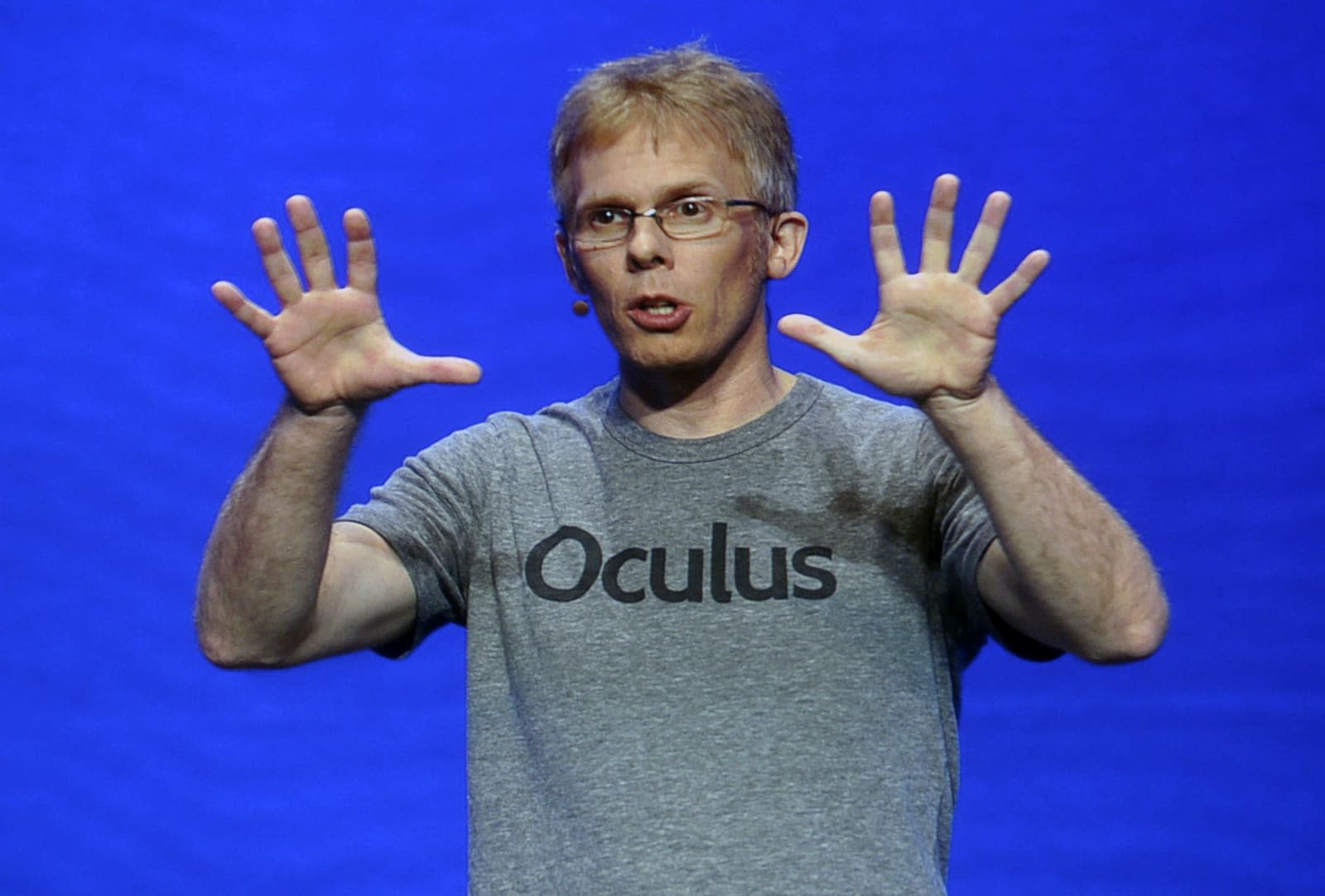 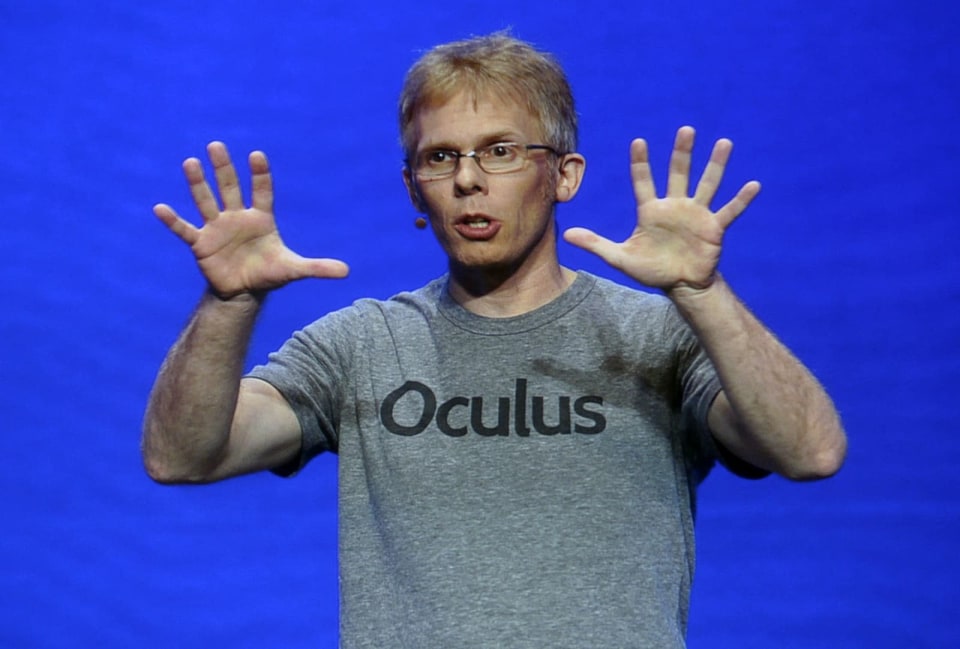 The messy legal battle between Id Software co-founder and Oculus CTO John Carmack and ZeniMax is over. Carmack tweeted that his "personal legal disputes" had ended, with ZeniMax having "fully satisfied their [sic] obligations" to him. Consequently, the pair have dropped their lawsuit and countersuit between each other, although the courtroom drama between Oculus and ZeniMax rages on.

The saga began when publishing giant ZeniMax bought Id Software, where John Carmack was still at the company he co-founded. In 2012, however, Carmack met Palmer Luckey who was working on an early version of the Oculus Rift VR headset. A year later, and Carmack would leave Id in favor of becoming CTO at Oculus to help further the development of the technology.

When Facebook acquired Oculus for a cool couple of billion dollars, ZeniMax's lawyers got in touch with the social network. It alleged that some of ZeniMax's technology -- developed by Carmack while still at Id -- was being inappropriately used by Oculus. Carmack, too, was accused of having stolen ZeniMax secrets after copying files from his office computer.

My personal legal disputes are over -- Zenimax has fully satisfied their obligations to me from the purchase of Id Software, and we have released all claims against each other. (The appeal for Oculus still goes forward)

The court case found that while Oculus did owe ZeniMax some cash, it was far short of the original sums that it had originally requested. Carmack, along with other Oculus figures, were found not to have stolen trade secrets from the publisher. Carmack would subsequently go on the offensive, suing ZeniMax for $22.5 million that it was meant to pay him during the acquisition of Id.

Oculus' is still appealing its own judgment in that case, specifically for the $500 million it has been ordered to pay ZeniMax. But the fact that Carmack has dropped his own suit implies that ZeniMax wrote him a very big check. Or, maybe they just hugged and agreed that life's too short to be mad at one another.

In this article: av, facebook, gaming, gear, IdSoftware, JohnCarmack, Lawsuit, Oculus, ZeniMax
All products recommended by Engadget are selected by our editorial team, independent of our parent company. Some of our stories include affiliate links. If you buy something through one of these links, we may earn an affiliate commission.