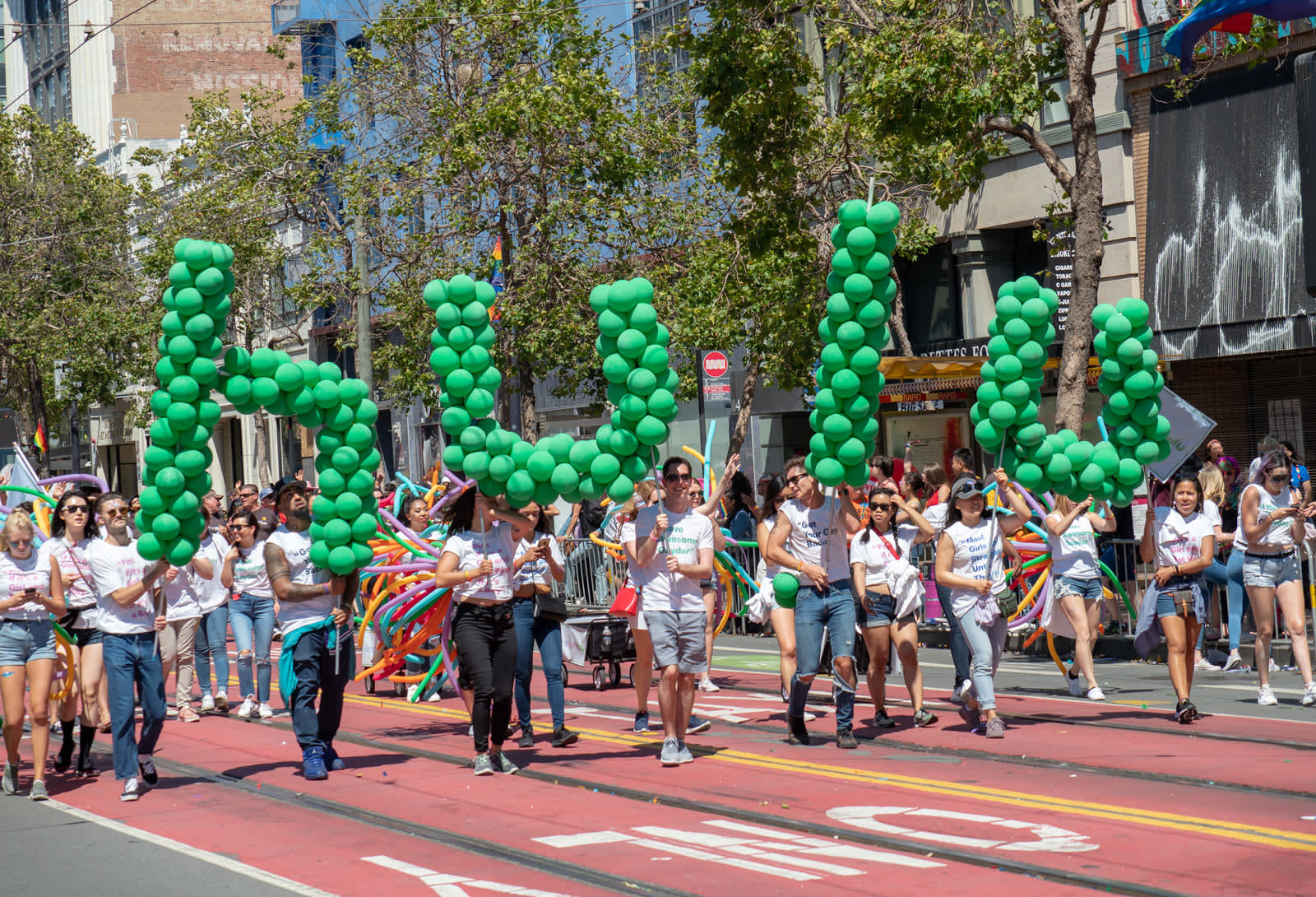 A year and a half after getting into the live TV game, Hulu may make some changes to its live offerings. In a new "skinnier" package, Hulu could offer less live channels but more shows on-demand. Hulu CEO Randy Freer told The Information that reshuffling the programming mix could help improve the company's bottom line.

A new strategy could also spell good things for fans of Hulu's original content. Freer told The Information that the savings from cutting live TV costs would allow Hulu to further fuel its own production budget. The network has seen critical success with The Handmaid's Tale and Castle Rock, and Hulu's Veronica Mars reboot scheduled for 2019 is highly anticipated.

Currently, Hulu's live TV bundle runs $40 a month, which is in line with its competitors like YouTube TV and Sling's Orange and Blue combo plan. A cheaper bundle could be quite competitive if Hulu can figure out the right mix of stations to offer. Hulu has not revealed how much a skinnier bundle could cost subscribers or which live TV networks it would include, but breaking things down into smaller packs could help it resemble Sling TV's approach with more options.

Update: Hulu has not announced any changes yet, this post has been updated for clarity.

In this article: av, CordCutting, entertainment, Hulu, internet, livetv, LiveTvStreaming, null, vod, YoutubeTv
All products recommended by Engadget are selected by our editorial team, independent of our parent company. Some of our stories include affiliate links. If you buy something through one of these links, we may earn an affiliate commission.