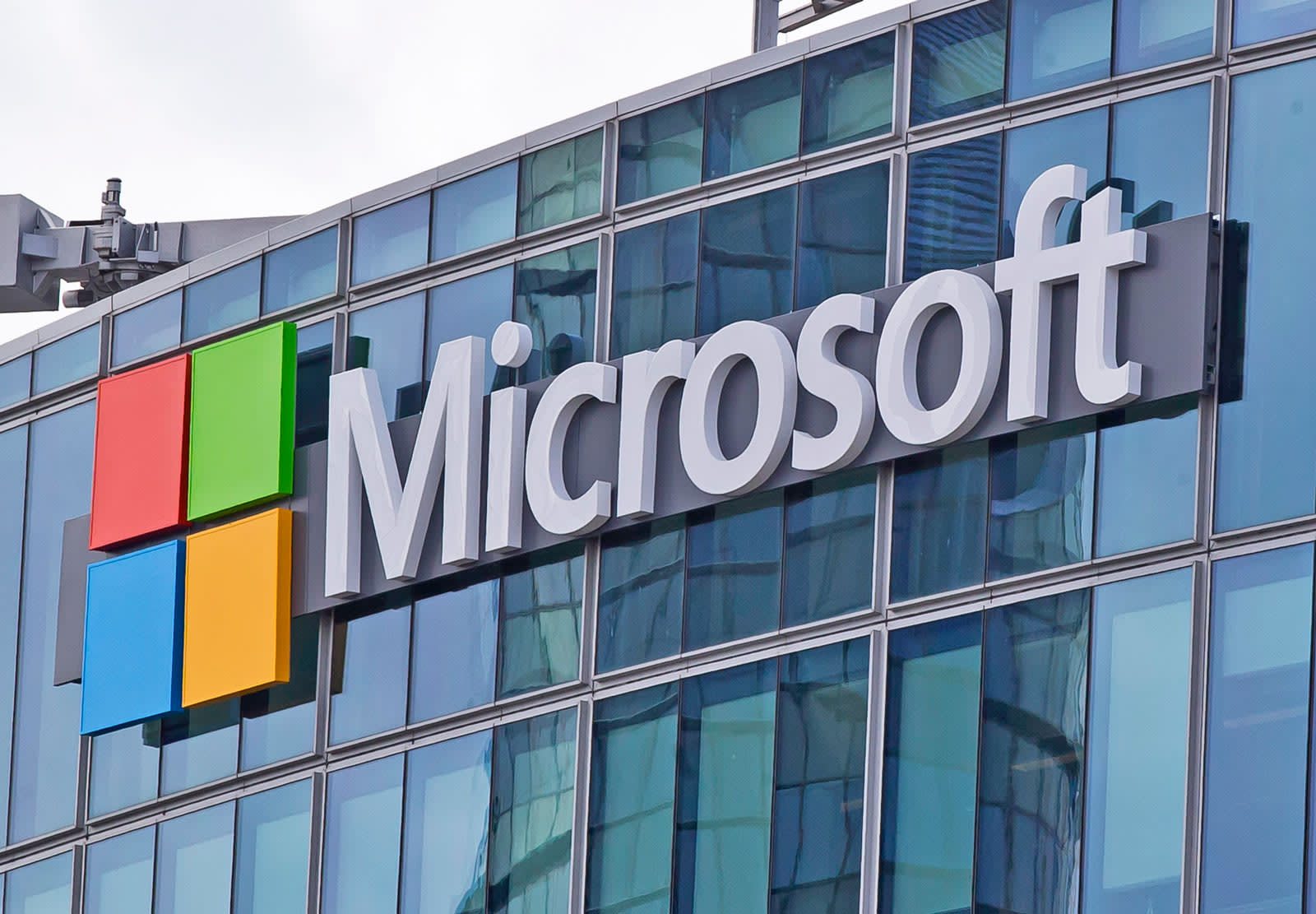 Jeff Tran, Microsoft's former director of sports marketing and alliances, was charged with five counts of wire fraud this week for allegedly trying to embezzle $1.5 million from his former employer. He's also accused of stealing and selling more than 60 Super Bowl tickets belonging to Microsoft, pocketing over $200,000 in the process.

While at Microsoft, Tran played a big role in the company's deal with the NFL that brought its Surface tablets to the league. And as part of its relationship with the NFL, which Tran managed, Microsoft purchased a block of Super Bowl tickets last year, which were to be distributed among the company's employees. But according to the Department of Justice, Tran stole more than 60 of them and sold them through a ticket broker.

Additionally, Tran is accused of sending two fraudulent invoices to Microsoft through other vendors. One of them, an invoice for $775,000, was allegedly routed to Tran's bank account. The other, which sought $670,000 from the company, triggered suspicion among the Microsoft vendors Tran was trying to route the money through, and they alerted Microsoft to what was going on. Federal prosecutors say Tran then destroyed electronic communications related to the fraudulent invoices and asked the vendors involved to lie to Microsoft before ultimately returning the $775,000 to his employer.

"When we learned of Mr. Tran's conduct we investigated, terminated his employment and then referred the matter to law enforcement," a Microsoft spokesperson told Engadget.

Tran is scheduled to be arraigned in the coming days. Wire fraud carries a sentence of up to 20 years in prison.

In this article: DepartmentOfJustice, embezzlement, gear, indictment, microsoft, NFL, personal computing, personalcomputing, SuperBowl, SurfaceTablet, WireFraud
All products recommended by Engadget are selected by our editorial team, independent of our parent company. Some of our stories include affiliate links. If you buy something through one of these links, we may earn an affiliate commission.