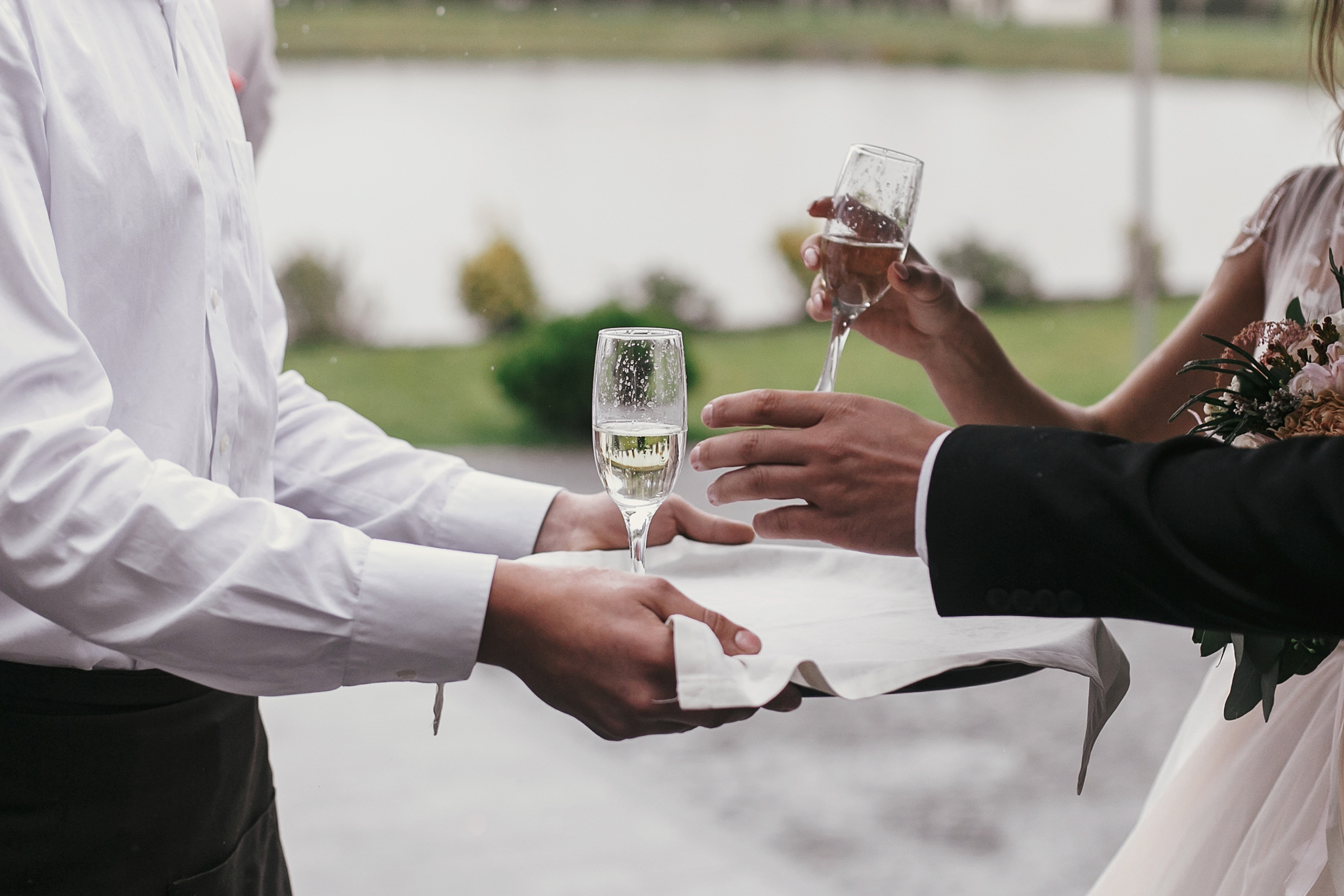 Uber is seemingly on a quest to become the Amazon of services, having expanded beyond ride-hailing to freight hauling, food delivery and electric scooters. Now, it is testing an on-demand staffing service. Uber Works will let companies recruit short-term workers such as security guards and waiters for events, the Financial Times reports.

Uber has been working on the project over the last several months in Chicago after a previous trial run in Los Angeles, according to the report, and it is ramping up its recruitment efforts. Job listings indicate the company is looking for people who are willing to be on call during the busy periods of nights, weekends and holidays, and who have a "strong interest in the on-demand labor space."

It appears as though Uber is looking for ways to diversify its income streams as it prepares for its initial public offering, which is targeted for the second half of next year. Uber Works, should the company decide to officially launch it, could also help current Uber contractors pick up a few bucks when demand for rides is lower than usual, while alleviating the monotony of sitting behind a wheel all day.

In this article: business, gear, staffing, staffingservice, uber, uberworks
All products recommended by Engadget are selected by our editorial team, independent of our parent company. Some of our stories include affiliate links. If you buy something through one of these links, we may earn an affiliate commission.