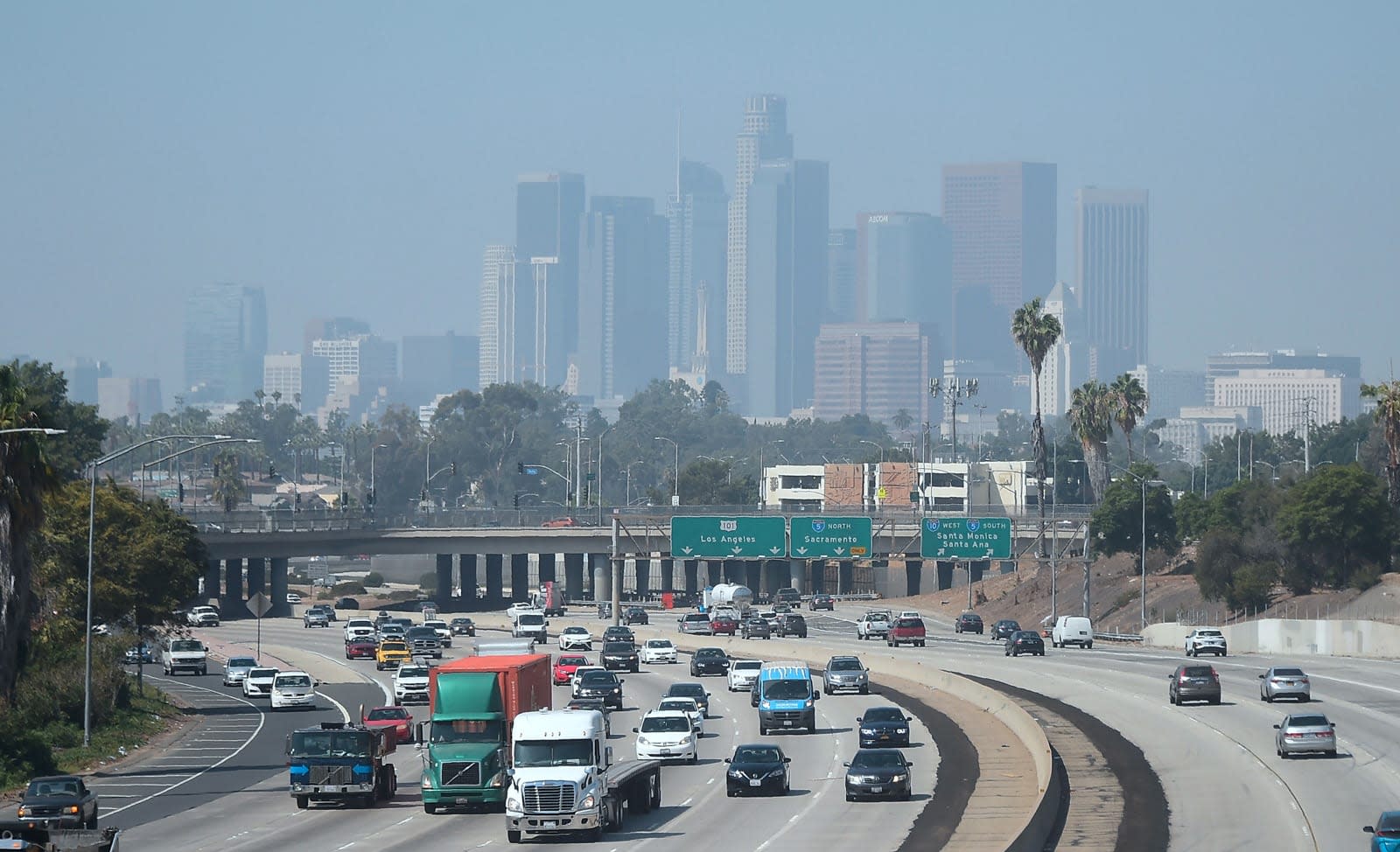 There's little doubt that air quality has generally improved in the US in recent decades, but quantifying that improvement has been difficult. However, a recently published University of North Carolina study might have produced a more tangible figure. The NASA- and EPA-backed report determined that American deaths from air pollution dropped by 47 percent between 1990 and 2010 to 71,000 per year. The researchers achieved the figures by measuring the levels of two pollutants (ozone and PM2.5) in a 21-year computer simulation and comparing that to CDC data for related causes of death in given regions, such as chronic obstructive pulmonary disease and ischemic heart disease.

The researchers primarily attributed the reduced deaths to tougher federal regulations over the period, particularly the Clean Air Act and the 2002 NOx State Implementations Call. They also singled out rules specifically targeting vehicle emissions. These policy changes had enough impact to overcome surges in population, electricity demand and commute lengths, the researchers said.

Whether or not pollution levels keep falling is another story. The researchers are concerned the current US government's anti-science stance and deregulatory policies may slow or even reverse progress on air quality. At the same time, technology isn't standing still. Increased adoption of clean energy, electric cars and hybrid vehicles could help, as could reduced car ownership.

In this article: airpollution, cleanairact, climatechange, emissions, environment, epa, globalwarming, green, nasa, politics, pollution, regulation, transportation, Transportation, Gear, Green, Politics, news, gear
All products recommended by Engadget are selected by our editorial team, independent of our parent company. Some of our stories include affiliate links. If you buy something through one of these links, we may earn an affiliate commission.