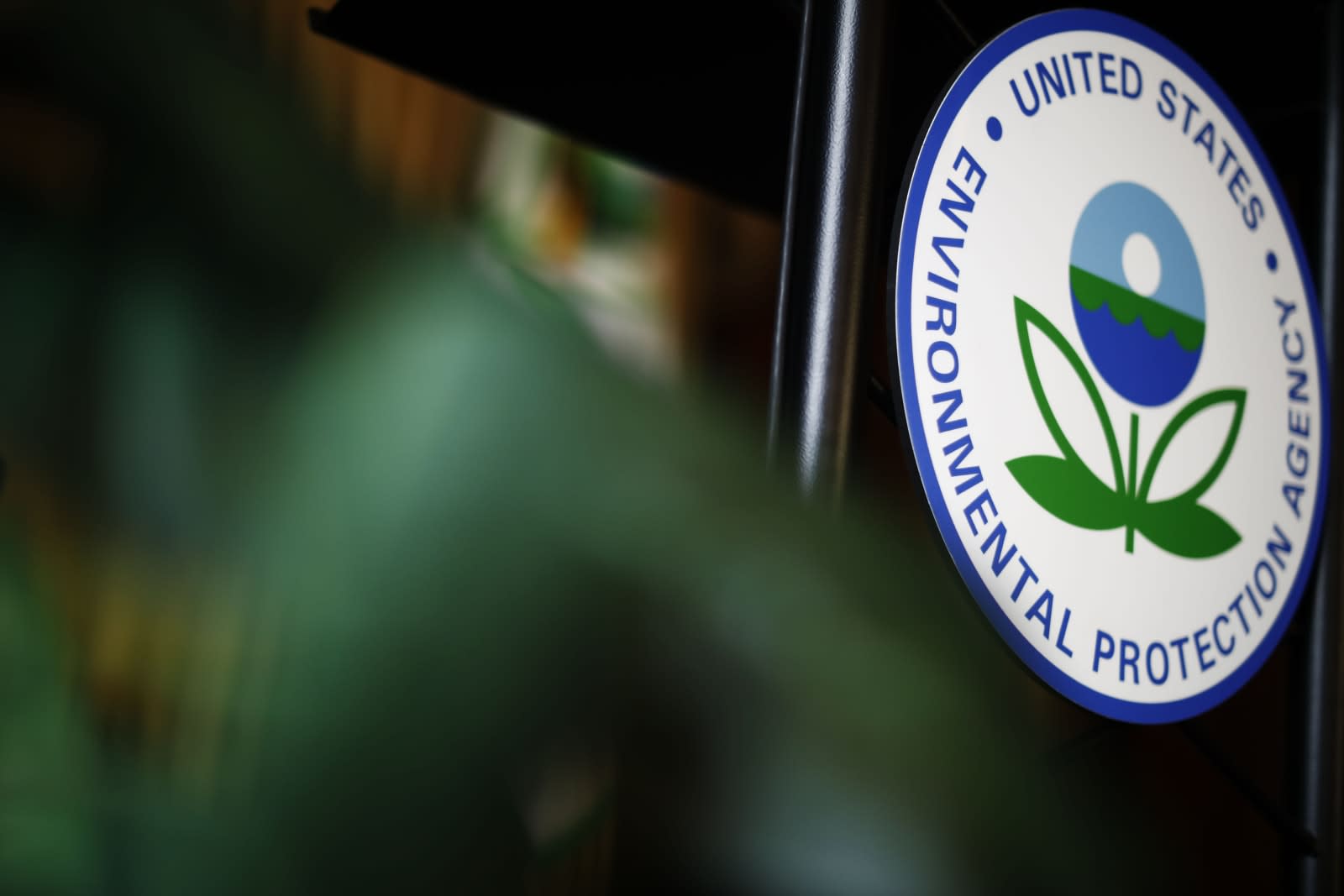 The Environmental Protection Agency will eliminate the Office of the Science Advisor, an entity within the agency that works to ensure its policies and decisions are based on quality science. The New York Times reports that the scientific advisory position, which currently reports directly to the head of the EPA, will be merged into another office -- the Office of Research and Development. "It's certainly a pretty big demotion, a pretty big burying of this office," Michael Halpern, deputy director of the Center for Science and Democracy with the Union of Concerned Scientists, told the publication. "Everything from research on chemicals and health, to peer-review testing to data analysis would inevitably suffer."

This is just the latest in a series of moves that have weakened the EPA and shifted its focus from science-driven policy to a relaxing of environmental protection regulations. The agency pulled information on climate change from its website after the Trump administration took over. It also stopped sponsoring the Climate Leadership Awards program, prohibited its scientists from giving talks on climate change and has proposed severe restrictions on what research can be used to inform regulations. Further, under the leadership of a climate change denier, it has made moves to repeal the Clean Power Plan and roll back fuel efficiency standards.

These actions haven't gone without push back, however. A number of states have sued the EPA over both its decision to lift a ban on ozone-damaging hydrofluorocarbons and its gutting of fuel efficiency standards. The EPA's Scientific Advisory Board also voted earlier this year to review many of the agency's proposals.

When asked about the decision to dissolve the Office of the Science Advisor, an EPA spokesperson sent the New York Times a statement that said the move would "eliminate redundancies." Jennifer Orme-Zavaleta, who currently serves as both the agency's science advisor and the deputy assistant administrator of the Office of Research Development, has been with the agency since 1981.

In a prepared statement Orme-Zavaleta said the move would "combine offices with similar functions" and that "the assistant administrator for [the Office of Research and Development] has customarily served as the EPA science advisor which will continue to be the case." The EPA currently does not have an assistant administrator for that office. Among the programs housed by the Office of the Science Advisor, whose fates now remain unclear, are the Science and Technology Policy Council and the Scientific Integrity Office.

In a separate move, the EPA also put the head of its Office of Children's Health Protection on administrative leave, a decision it said was not disciplinary. In an email obtained by CNN, the office's director, Ruth Etzel, said the action was intended to "cause chaos" and undermine the office's work.

In this article: ClimateChange, DonaldTrump, epa, gear, green, politics, research, science, scienceadvisor
All products recommended by Engadget are selected by our editorial team, independent of our parent company. Some of our stories include affiliate links. If you buy something through one of these links, we may earn an affiliate commission.