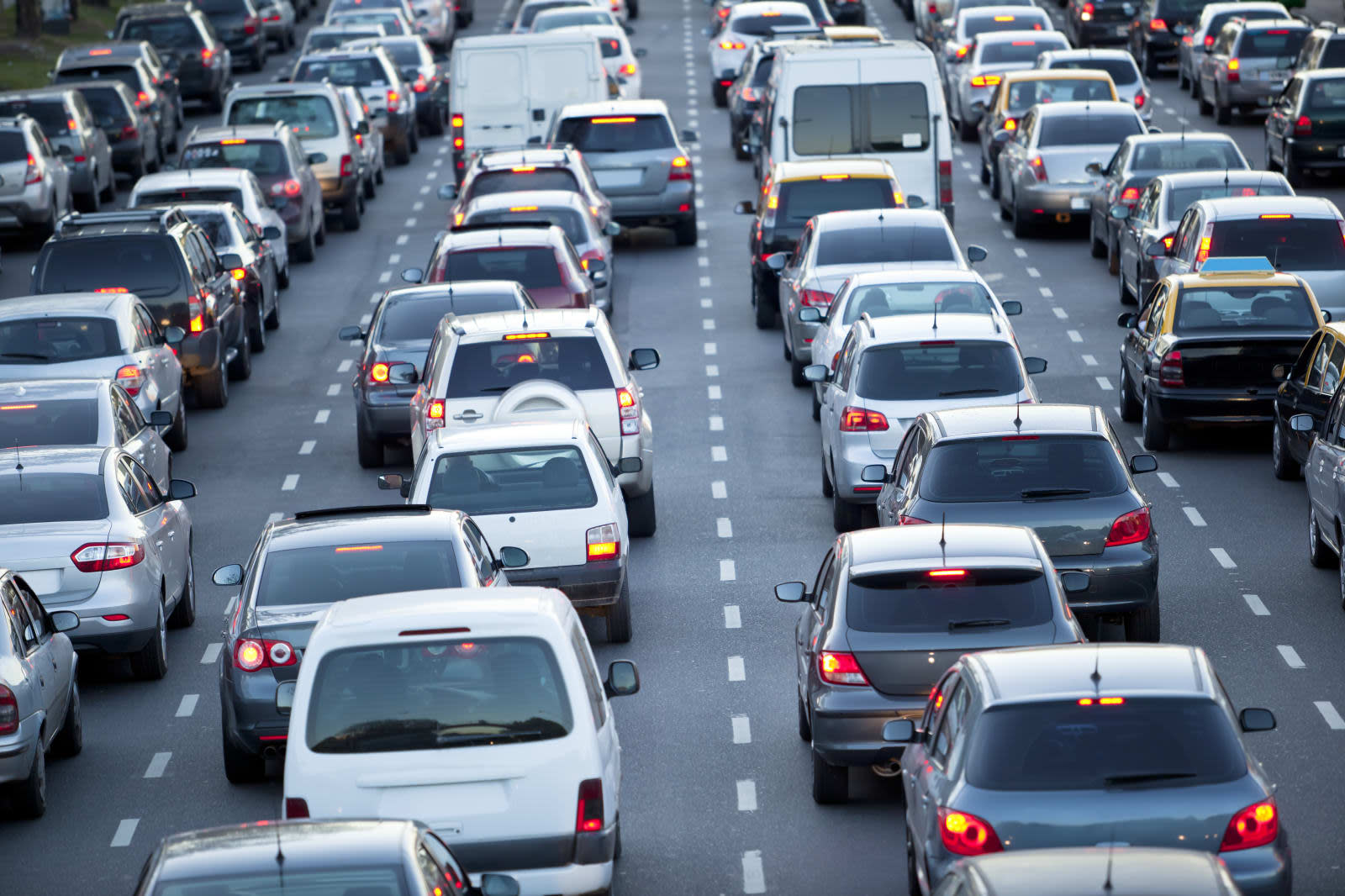 Yesterday, the Trump administration unveiled its plan to roll back fuel efficiency standards and soon thereafter, multiple states vowed to fight the move in court. Nineteen states and Washington, DC announced they would sue to prevent the changes from being put into place, Reuters reports. "The Trump administration has launched a brazen attack, no matter how it is cloaked, on our nation's clean car standards," California Attorney General Xavier Becerra said following the publication of the proposed plan. "CA DOJ will use every legal tool at its disposal to defend today's national standards and reaffirm the facts and science behind them."

The proposed plan would freeze fuel efficiency standards at the levels current policy is targeting for 2020. Standards would then remain at those levels through 2026. Further, the administration is looking to strip California of the waiver that allows it to set its own standards. "California will fight this stupidity in every conceivable way possible," Governor Jerry Brown said in a statement.

"If enacted, this proposal will cost consumers billions of dollars in additional gasoline to run less efficient cars and light-duty trucks," the California Attorney General's office said in statement. "It will also degrade air quality and put millions of additional tons of climate-disrupting pollution into the atmosphere."

Seventeen states sued the Environmental Protection Agency earlier this year after it announced the plans to reverse Obama-era fuel efficiency policies. As states prepare for what is sure to be a tense legal battle, a number of interested parties, including automakers, are looking to reach an agreement that will satisfy all sides and hopefully prevent extended litigation that would leave regulations in limbo. Acting EPA Administrator Andrew Wheeler said earlier this week that he would like to "come up with a 50-state solution that does not necessitate pre-empting California." Members of the auto industry, including General Motors and the Alliance of Automobile Manufacturers, mirrored that sentiment in statements this week.

A number of states follow the standards set by California. Becerra said that state officials are "ready and willing" to enter discussions, but previous conversations on the matter have been less than fruitful.

In this article: auto, DonaldTrump, environment, epa, FuelEfficiency, gear, green, lawsuit, politics, tomorrow
All products recommended by Engadget are selected by our editorial team, independent of our parent company. Some of our stories include affiliate links. If you buy something through one of these links, we may earn an affiliate commission.