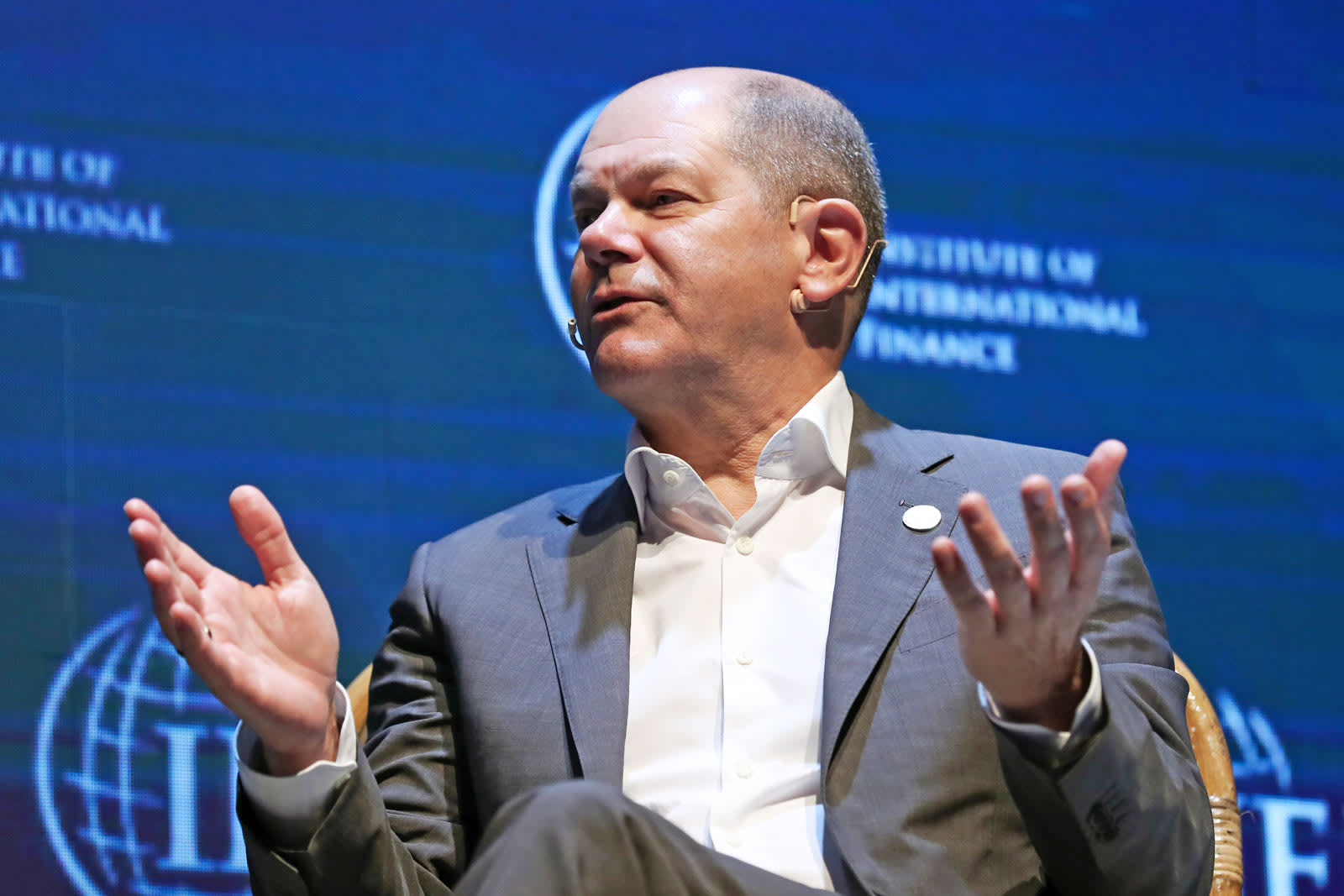 German Finance Minister Olaf Scholz has called for a global minimum tax on large technology companies, The Telegraph reports, and it's a move aimed at ensuring tech firms pay taxes in the countries in which they generate revenue rather than only in the countries where they're headquartered. "We need a worldwide minimum tax level that no state may go below," Scholz told Welt am Sonntag. "We require coordinated mechanisms which prevent the displacement of revenues to tax havens."

Large companies like Google, Apple, Facebook and Amazon have tended to establish European headquarters in countries with low corporate tax rates, such as Ireland and Luxembourg. But that hasn't stopped other countries, including France, Italy and the UK, from pursuing tax revenue that they feel they're owed.

Germany's call comes as Europe is considering an interim tax on revenue generated by digital companies within the European Union. Under the plan, firms earning at least €750 million globally and €50 million inside the EU per year would be subject to a three percent tax until a more long-term solution was put into place. While Germany was a strong backer of the interim tax initially, it has since called for debate on the plan.

Scholz has worked with France and the Organization for Economic Cooperation and Development on the global minimum tax plan. However, even if other nations back the standard, it would take quite some time to implement. In the meantime, France's Finance Minister, Bruno Le Maire, who has led the push for the EU interim tax, is calling for the EU to make a decision on how to tax these large tech companies by the end of the year. And Austria, which currently holds the EU presidency, has put the issue at the top of its agenda.

To accommodate those, like Germany, that are seeking a global minimum tax agreement, France has proposed a sunset clause for the EU digital tax plan, which would end the tax once a global strategy is reached.

In this article: amazon, apple, business, EuropeanCommission, EuropeanUnion, facebook, gear, germany, google, politics, tax, TaxHaven
All products recommended by Engadget are selected by our editorial team, independent of our parent company. Some of our stories include affiliate links. If you buy something through one of these links, we may earn an affiliate commission.