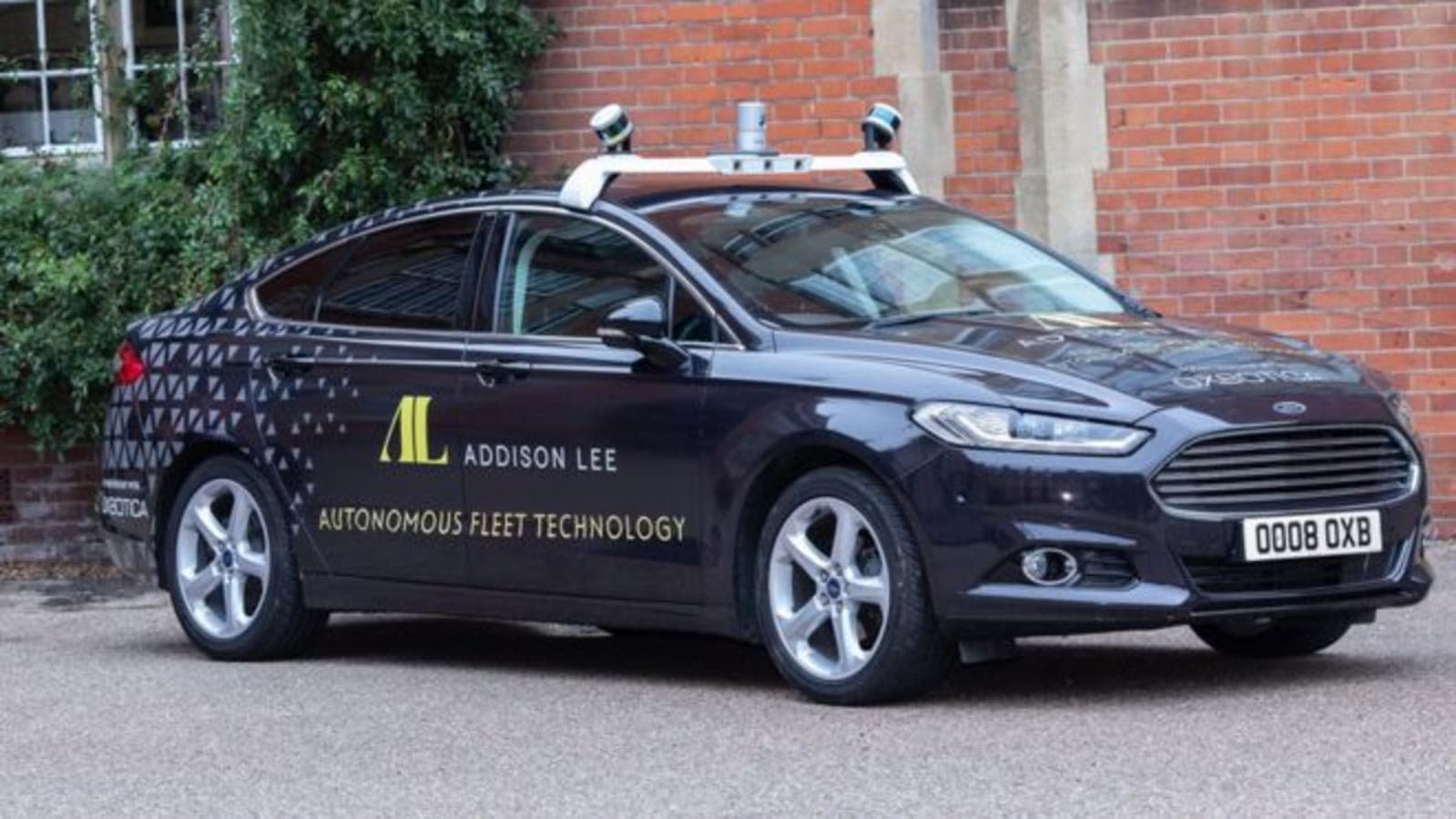 Private hire taxi company Addison Lee has announced plans to place autonomous cabs on the streets of London by 2021. To help it get there, it's teaming up with Oxbotica, a company that specializes in self-driving software.

The pair will work together on developing, launching and operating the vehicles. They'll also create detailed maps of London and the surrounding area that account for factors such as road signs and traffic lights. There are plans afoot to offer shared, self-driving minibuses to help people get to work or the airport too.

Other companies such as Uber, Waymo and Ford are working on autonomous vehicles, and it seems Addison wants to make sure it can compete in the self-driving arena. Addison has made inroads in the US, including with its purchases of transportation services Tristar and Flyte Tyme. If the London project goes well, there's every chance the company will take its self-driving cabs elsewhere.

In this article: addisonlee, autonomous, autonomousvehicles, gear, london, oxbotica, selfdriving, selfdrivingcab, selfdrivingtaxi, transportation
All products recommended by Engadget are selected by our editorial team, independent of our parent company. Some of our stories include affiliate links. If you buy something through one of these links, we may earn an affiliate commission.