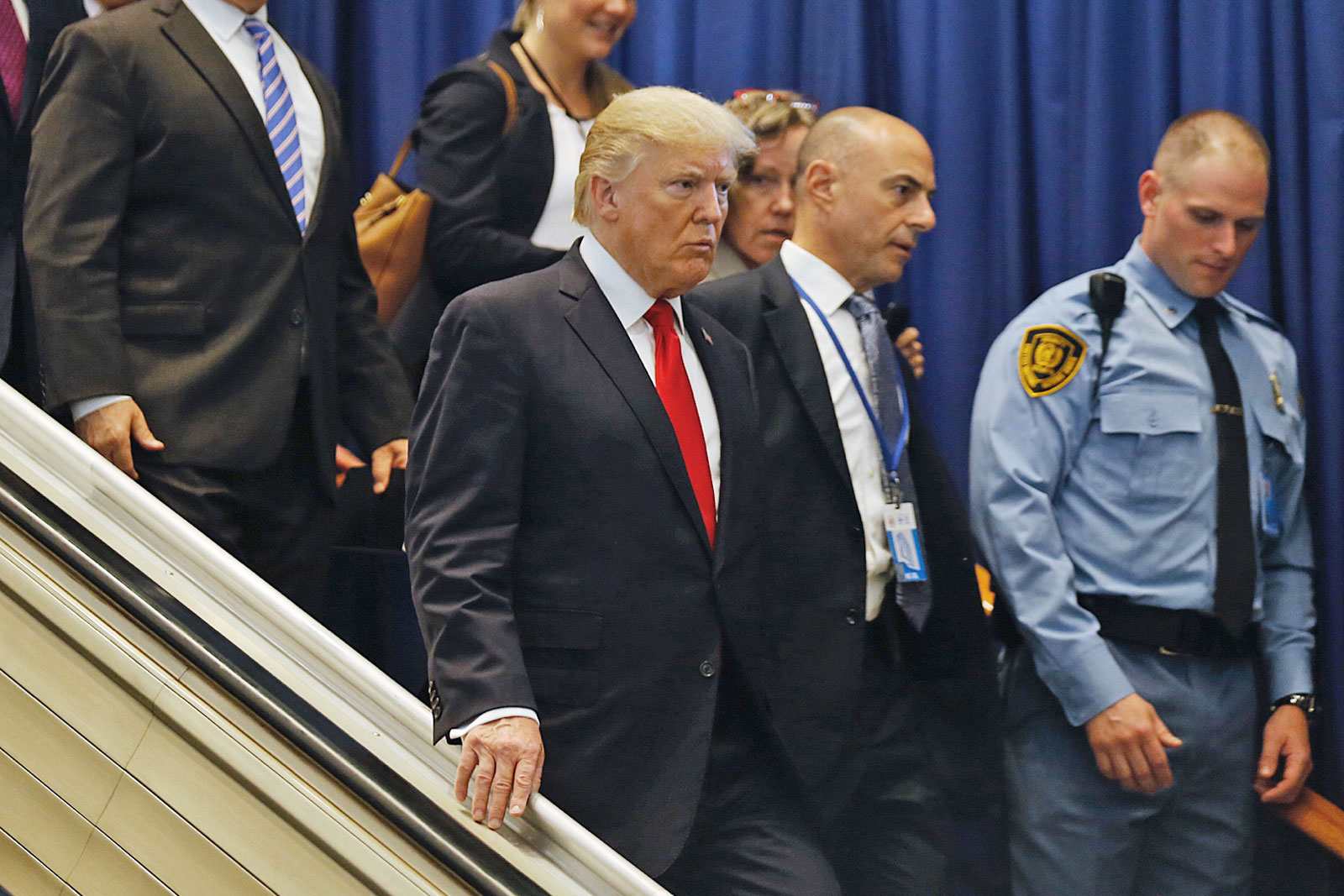 President Trump's reported decision to ignore phone security advice may have had serious consequences. Current and former officials talking to the New York Times said that Trump has refused to stop making calls on his iPhones (two official ones, one personal) despite intelligence officials warning that China and Russia are eavesdropping on his conversations. Officials have succeeded in pushing Trump to use the White House's secure landline more often, but they've allegedly resigned themselves to hoping that he won't discuss classified material when chatting with friends on his smartphones.

It's not certain just how these countries would be snooping on Trump, but the Times understood that it didn't have anything to do with the iPhones themselves. Rather, the other countries are apparently intercepting calls as they pass through cell sites and other elements of the network. That raises questions if so. China and Russia could use SS7 hijacking to reroute calls in transit, but it's unclear if US carriers could keep an eye on this activity.

There are some reassurances. Trump has talked about avoiding the phone for some sensitive subjects, and he doesn't use email. If the report is accurate, though, it's still a significant security breach that would give China and Russia an edge in diplomacy and strategic planning. It also contrasts with former President Obama's use of an ultra-secure BlackBerry and, later, an iPhone so restricted that it couldn't perform most basic functions -- he used aides' phones when a call was absolutely necessary. In Trump's case, the desire for convenience might have outweighed those national security concerns.

In this article: china, donaldtrump, gear, iphone, mobile, politics, presidenttrump, russia, security, surveillance, trump, whitehouse
All products recommended by Engadget are selected by our editorial team, independent of our parent company. Some of our stories include affiliate links. If you buy something through one of these links, we may earn an affiliate commission.
Share
Tweet
Share