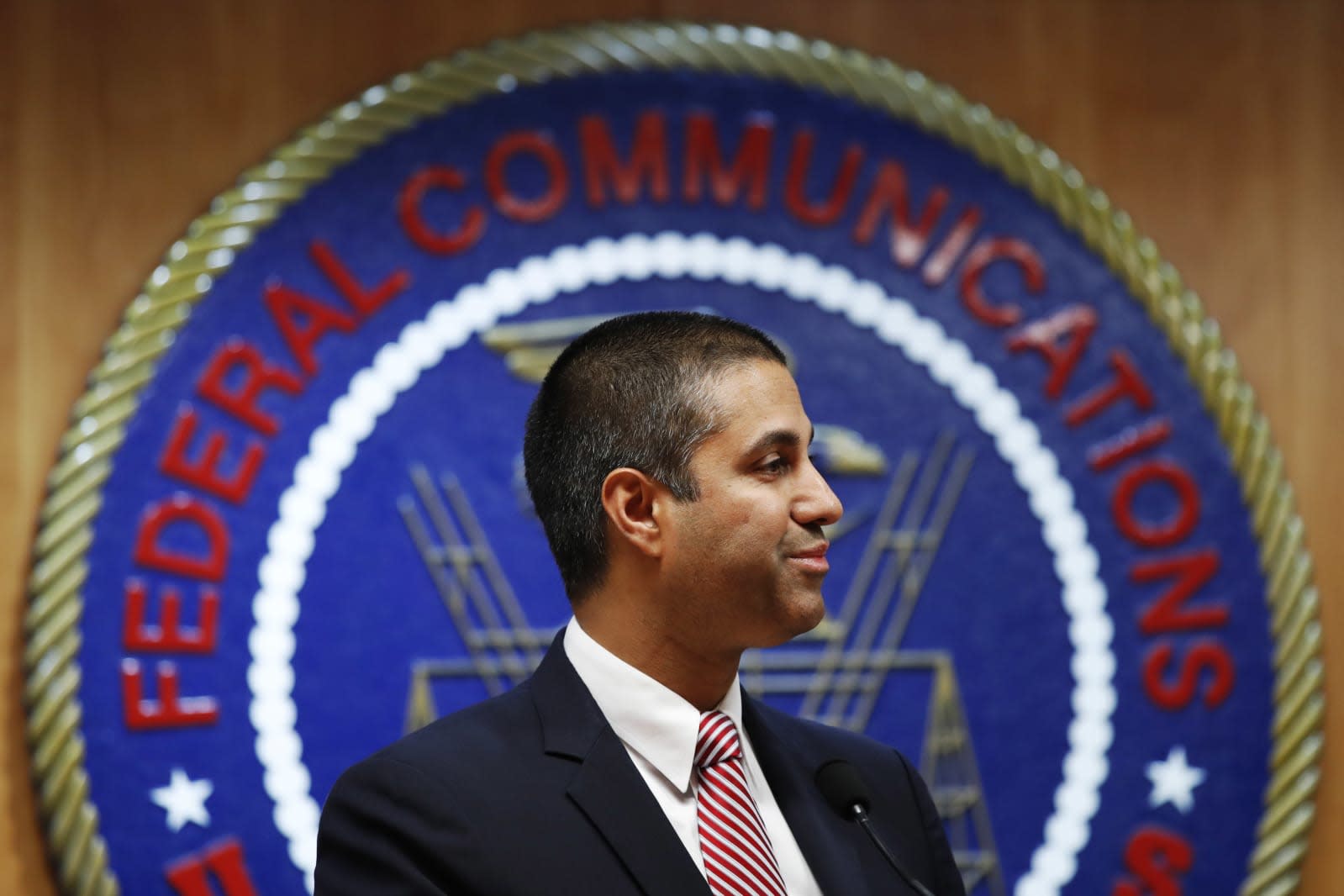 Last month, California's governor signed the state's net neutrality bill into law, legislation that restores the net neutrality protections the FCC repealed last year. However, the state was quickly hit with a lawsuit from both the Department of Justice and industry groups representing companies like AT&T, Charter and Verizon, which claimed the law ran afoul of the FCC's regulations. California's law was set to take effect at the start of next year, but the state has now agreed to delay its implementation and stay the litigation until a federal challenge to the FCC's decision is settled.

My statement on agreement, as part of litigation, to delay implementation of California's #NetNeutrality law, which I authored as #SB822: pic.twitter.com/jFERGia8eP

State Senator Scott Wiener, who authored the legislation, said in a statement today that while he wants to see the law put into effect, he understands why Attorney General Xavier Becerra agreed to the delay. "Of course, I very much want to see California's net neutrality law go into effect immediately, in order to protect access to the internet," he wrote. "Yet, I also understand and support the Attorney General's rationale for allowing the DC Circuit appeal to be resolved before we move forward to defend our net neutrality law in court."

Earlier this year 23 attorneys general sued the FCC over its order, as did a number of other local governments, rights groups and businesses including Mozilla, Vimeo and Etsy. Their case is being heard by the US Court of Appeals for the District of Columbia Circuit and until a ruling in that case is issued and all appeals are exhausted, the California cases will remain on ice, as will its net neutrality legislation.

"I am pleased that California has agreed not to enforce its onerous internet regulations," FCC Chairman Ajit Pai said in a statement. He has previously called the state's legislation "illegal." "This substantial concession reflects the strength of the case made by the United States earlier this month," he added. "It also demonstrates, contrary to the claims of the law's supporters, that there is no urgent problem that these regulations are needed to address. Indeed, California's agreement not to enforce these regulations will allow Californians to continue to enjoy free-data plans that have proven to be popular among consumers."

Oral arguments for the federal challenge are set to begin February 1st.

In this article: ajitpai, att, California, charter, etsy, FCC, gear, internet, lawsuit, mozilla, NetNeutrality, scottweiner, verizon, vimeo, xavierbecerra
All products recommended by Engadget are selected by our editorial team, independent of our parent company. Some of our stories include affiliate links. If you buy something through one of these links, we may earn an affiliate commission.