Numbers, because they're the only things making sense anymore

Between the political theater and unreal earnings reports, this has been a surreal week for the ages. But while you were glued to the news feeds, an AI-generated art piece sold for silly money, NASA fixed the Hubble by jiggling its handle and a band of clever thieves perpetrated a multimillion-download ad scam that would put the Ocean's crew to shame. 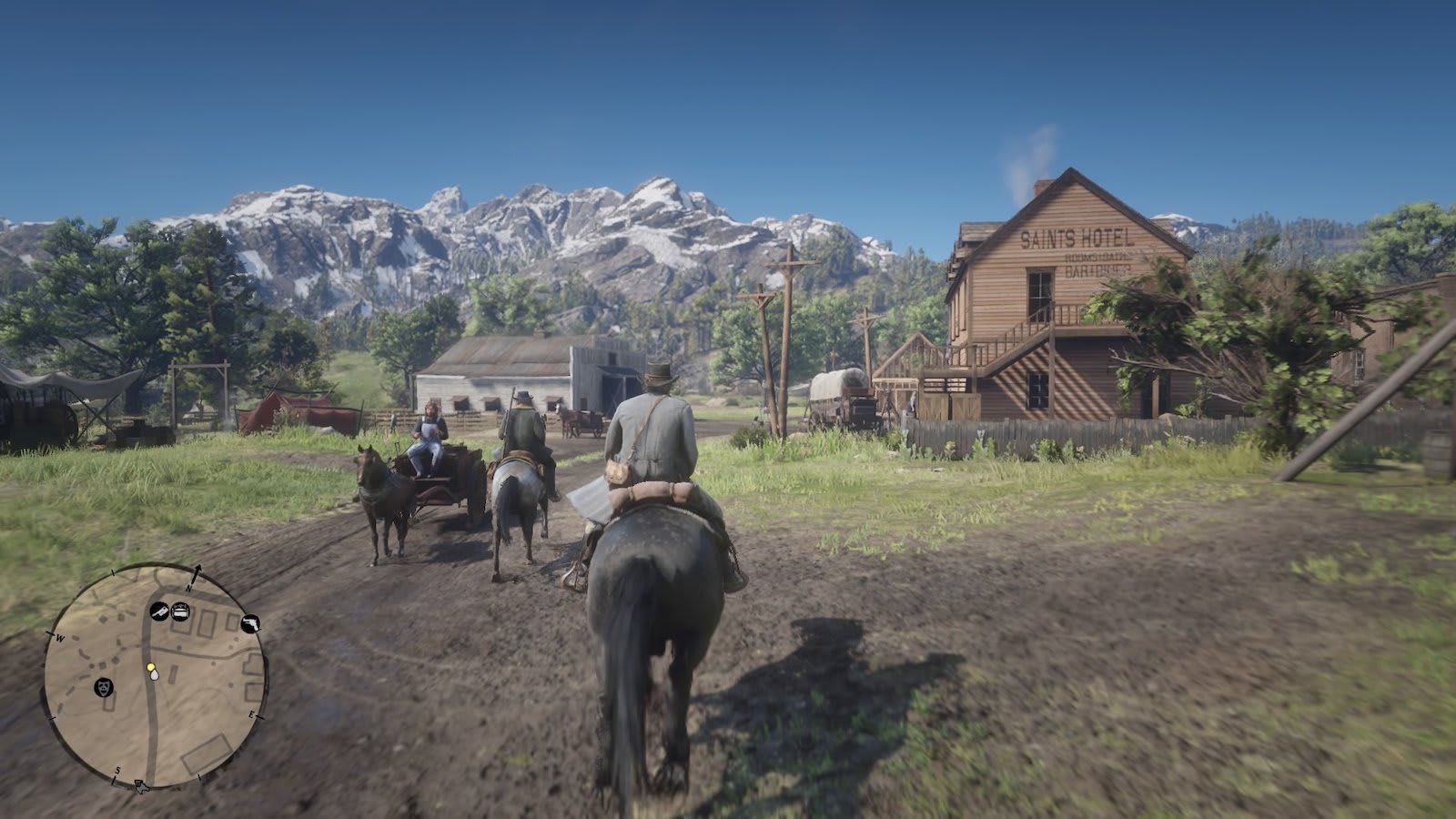 300,000 animations amidst 100 hour weeks: Red Dead Redemption is one of the most anticipated games of the year but ran afoul of fans even before its release over accusations that Rockstar Games had been working its developers like rented mules ahead of its debut. But can players find a way to separate the heroic onscreen action with the dastardly deeds of the game's publishers? Engadget Senior Editor Jessica Conditt explains. 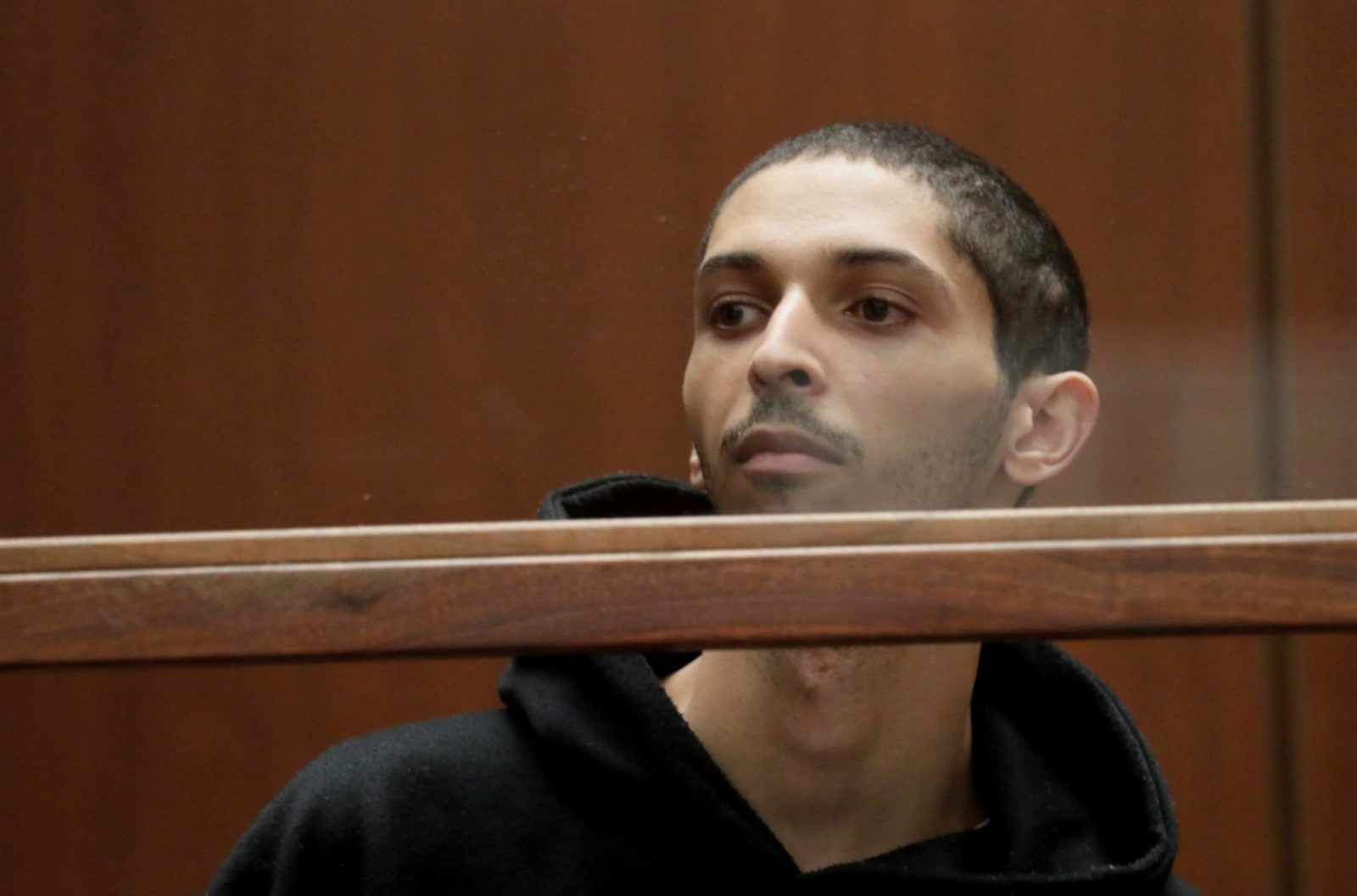 46 charges: Speaking of video game villains, human canker sore Tyler Barriss has been charged with 46 counts related to his repeated swatting of other gamers, one incident of which killed a man. 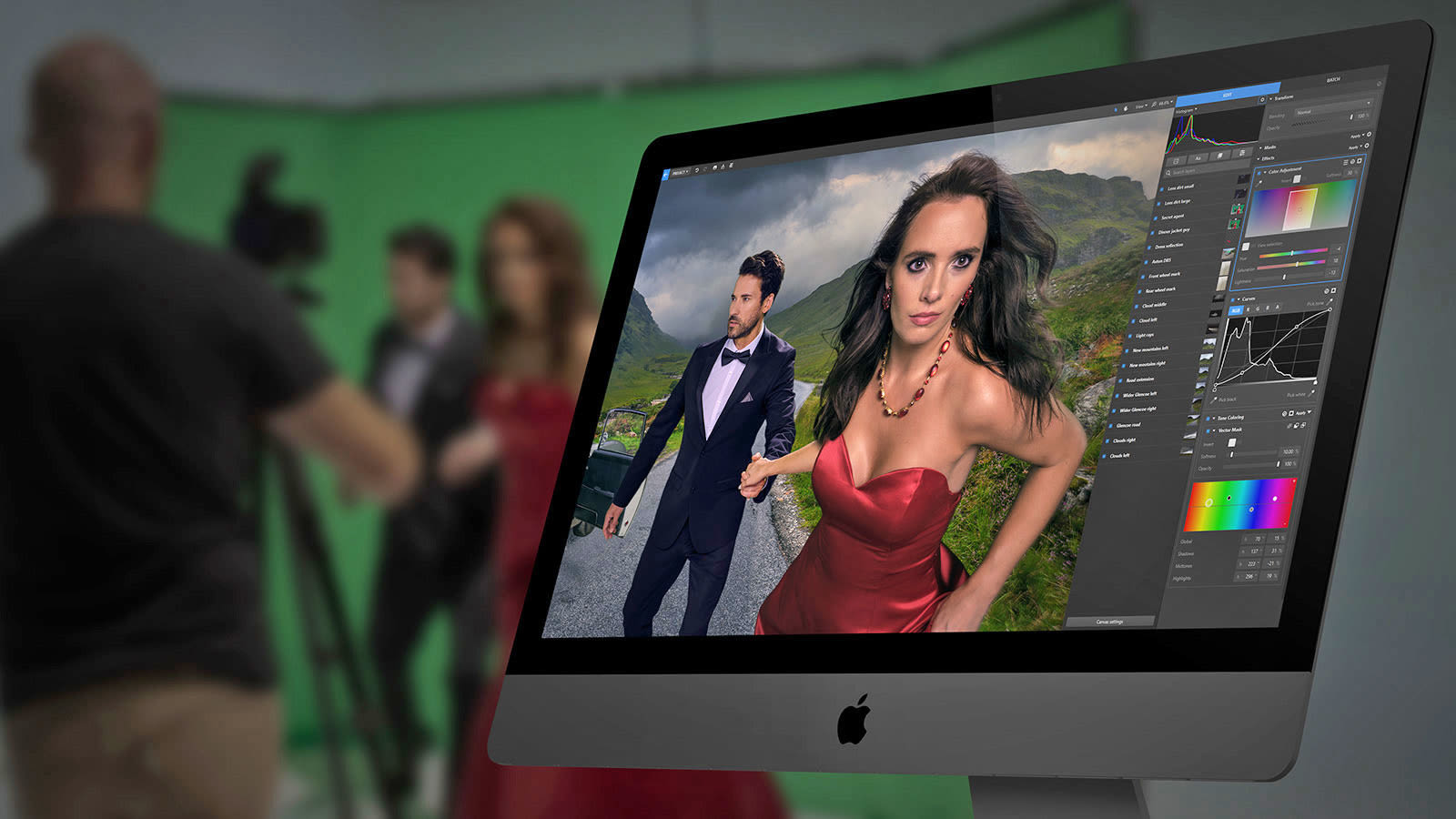 0 subscription fees: If you're looking for a happy (trees) medium between free-but-online Pixlr image editing and powerful-but-costly Photoshop, FXhome might suit your needs. The $150 RAW image editor combines the best functions of Lightroom and PS, without the kidney-costing monthly subscription fees. 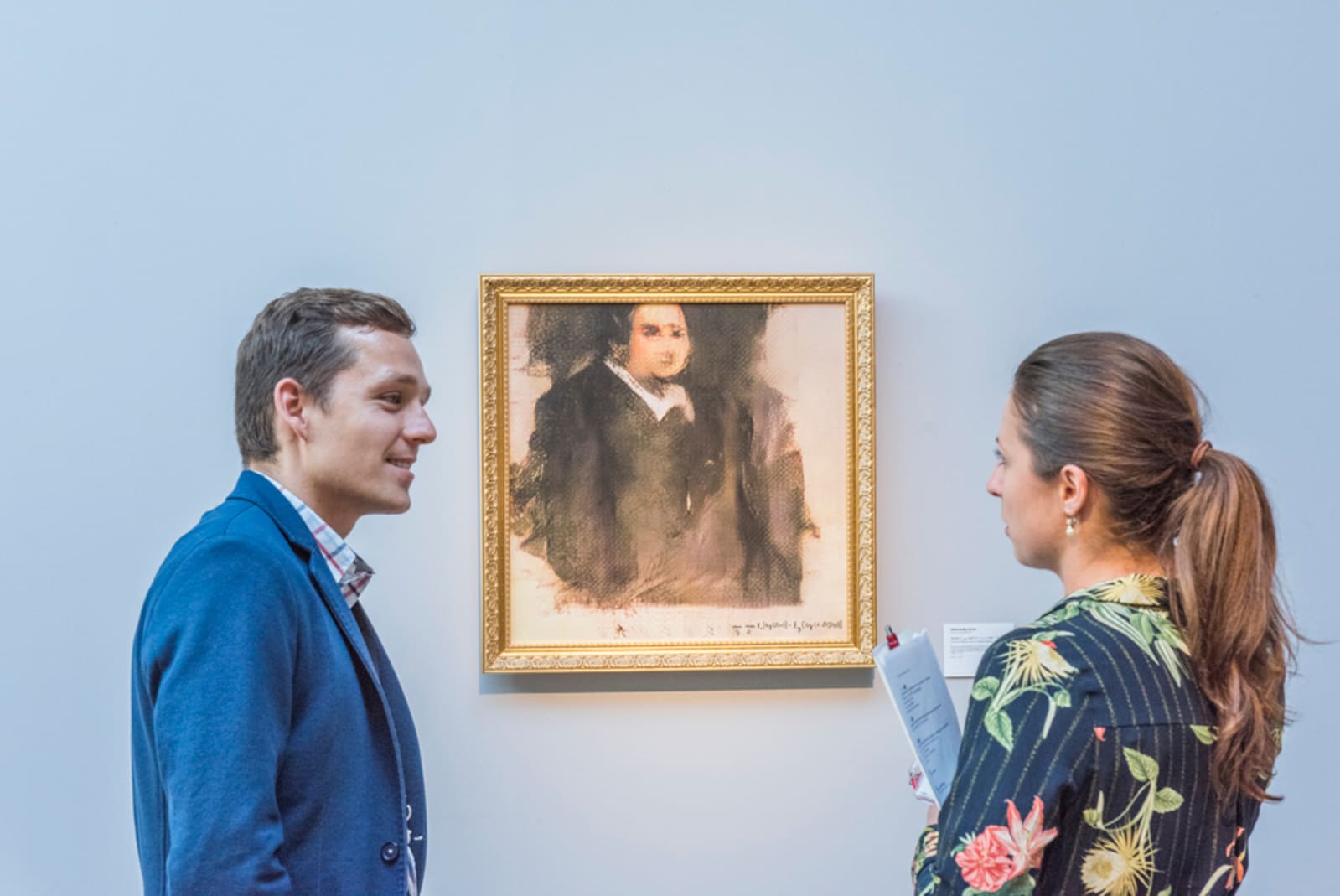 $432,000: Sure it looks like Ecce Homo post-Giménez restoration and was drawn by a computer but that didn't stop folks with more money than artistic taste from spending six figures on the Portrait of Edmond Belamy. The piece was originally expected to go for between $7,000 and $10,000. 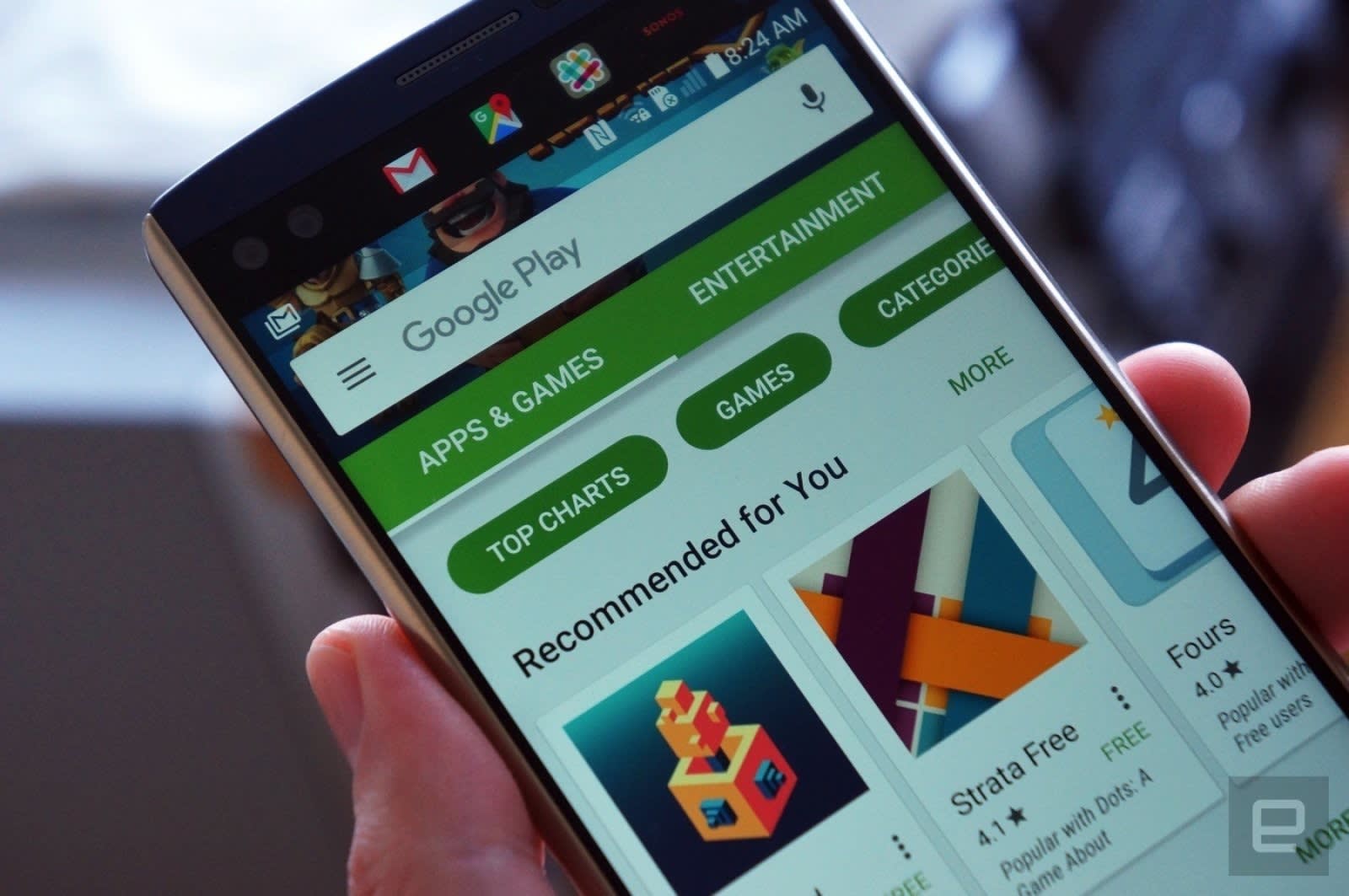 115 million installations: Life imitates art but so can crime. And as far as online ad scams go, this one was a masterpiece. Spreading the game out over more than 100 apps, a digital thieving ring then monitored and recorded the device usage of the targeted users, then used that information to generate fake traffic and fool an online ad service into paying them millions for fraudulent in-app ads. Obviously, this is wrong and bad and very very illegal, but damn if it isn't devilishly clever. 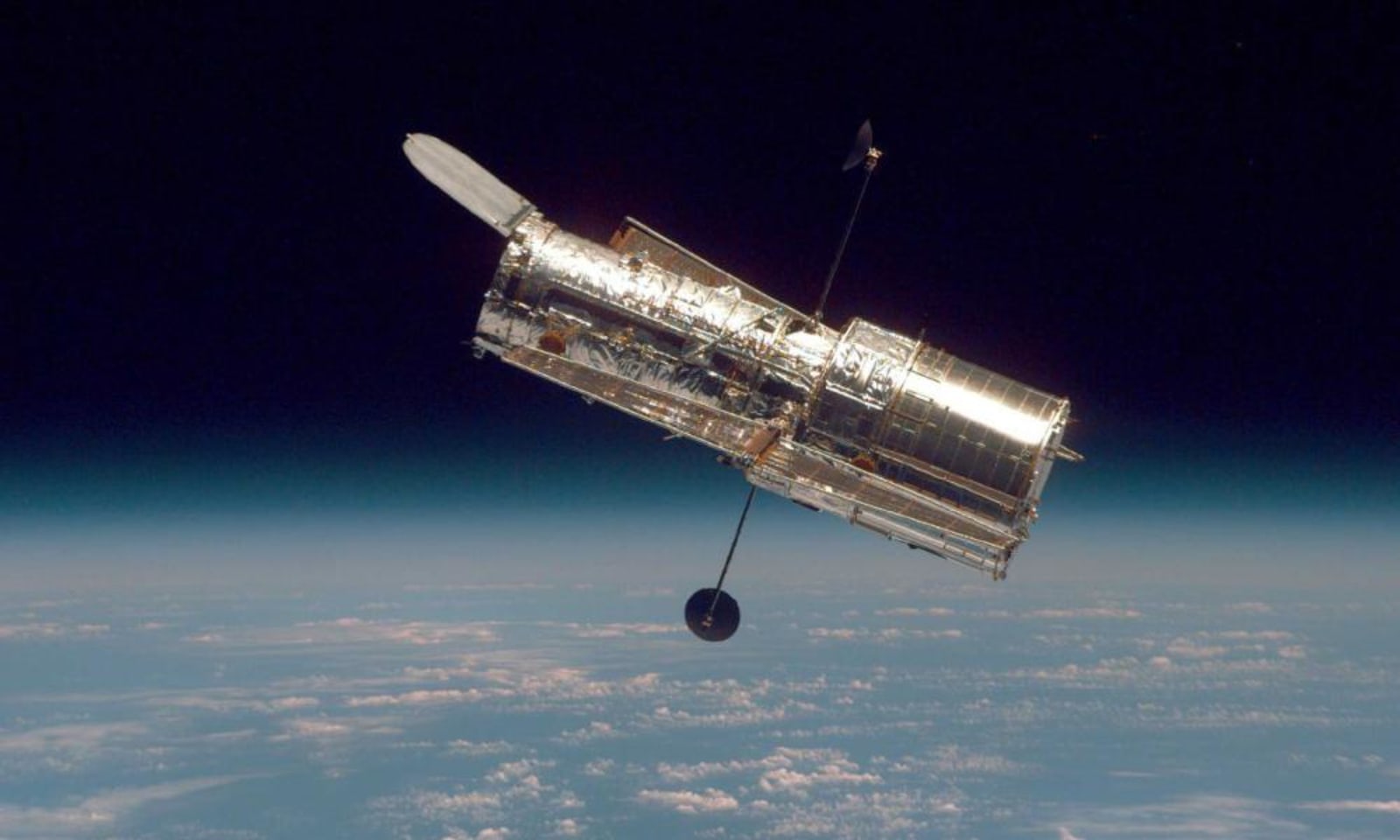 7.5 years: That's how long the Hubble Space Telescope's gyroscope has been on the fritz. Turns out that all NASA had to do to fix it was jiggle the proverbial handle. Here's a video from mission control showing the highly technical repair process:

Kyle South Park GIF from Kyle GIFs
All products recommended by Engadget are selected by our editorial team, independent of our parent company. Some of our stories include affiliate links. If you buy something through one of these links, we may earn an affiliate commission. All prices are correct at the time of publishing.
After Math: Life imitating art imitating life
advertising
aftermath
AI
android
art
column
crime
gyroscope
hubble
NASA
opinion
photoshop
reddeadredemption2
scams
space
swatting
tomorrow