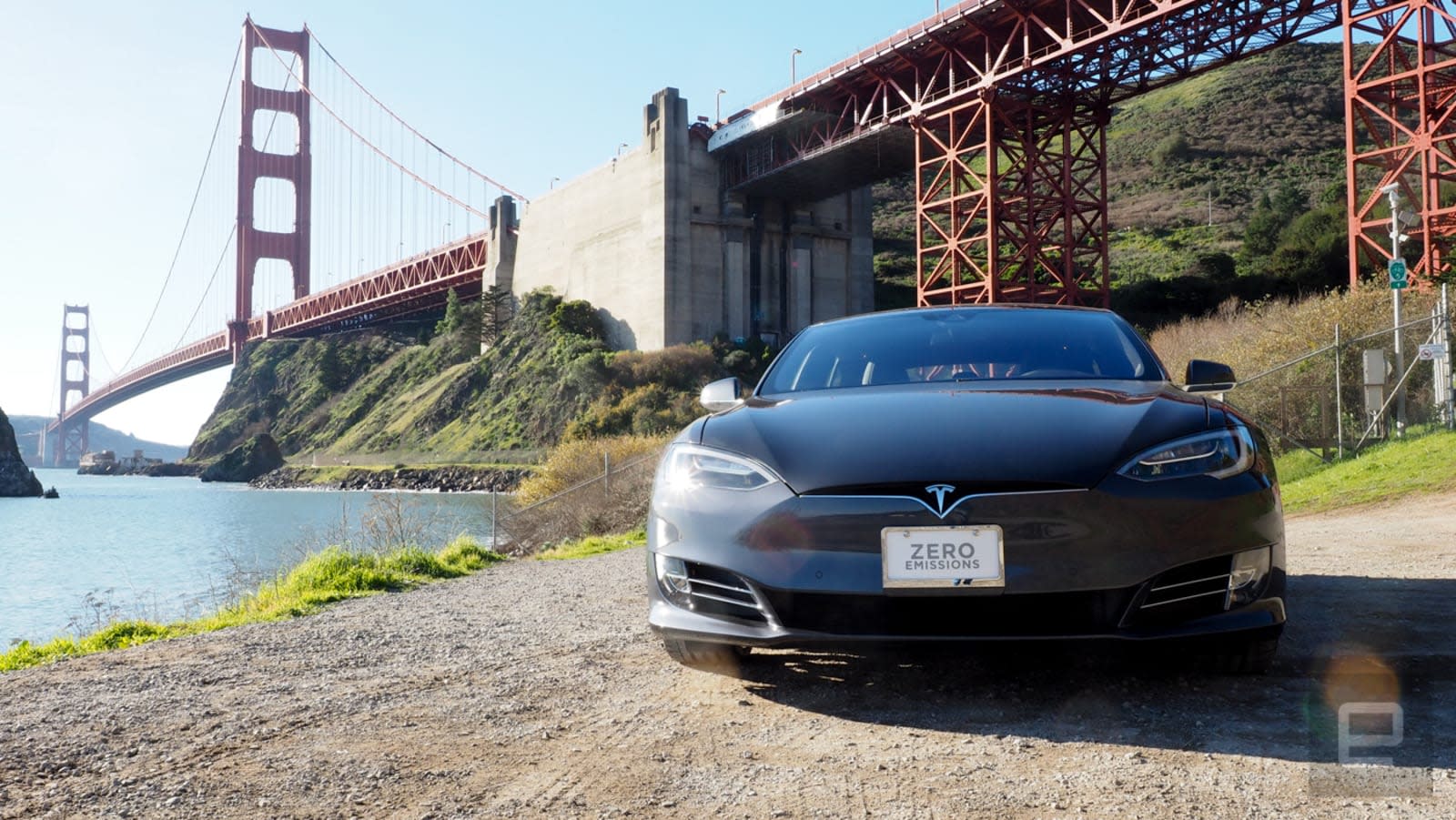 Unless you're changing tires, you generally can't fix a Tesla car yourself -- not when the brand has made it difficult just to get documentation, let alone parts. It's inching in the right direction, though. Tesla has published its parts catalog, detailing all the components for cars ranging from the original Roadster to the Model 3. You'll even see schematics showing how everything fits together.

Just don't expect to buy the parts yourself. You have to contact Tesla directly as a general rule, and some components are "restricted for use by your shop." This is meant more for professional mechanics than amateur grease monkeys, and that's not entirely surprising when parts can range from giant body panels to obscure motor components.

To some extent, Tesla is acknowledging a political reality. Multiple states have introduced "right to repair" bills, and that's the law of the land in Massachusetts. While the company had promised to open up its repair docs in January 2017, it might not have had much choice before long. Whatever the reasons, it suggests that you might not have to talk to Tesla or an authorized center every time you need a fix.

In this article: electriccar, electricvehicle, ev, gear, model3, models, modelx, parts, righttorepair, roadster, transportation
All products recommended by Engadget are selected by our editorial team, independent of our parent company. Some of our stories include affiliate links. If you buy something through one of these links, we may earn an affiliate commission.