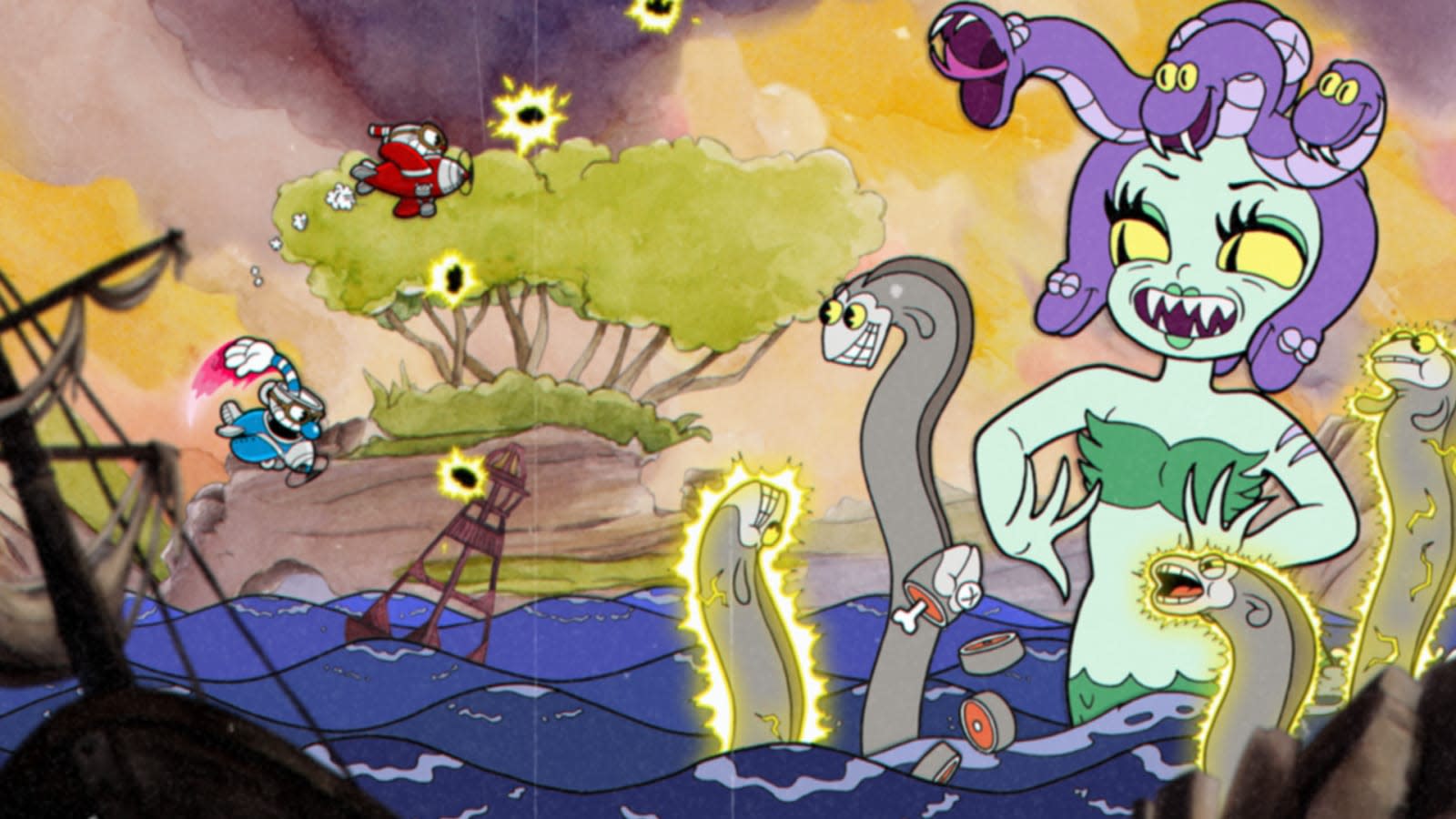 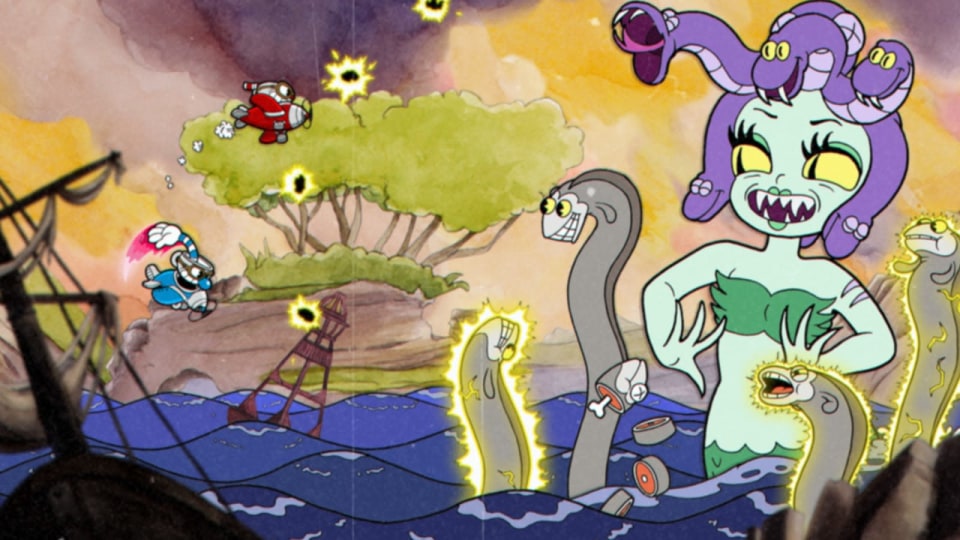 When Microsoft revealed the ID@Xbox program in 2013, Xbox CVP Phil Harrison said he hoped it would usher tens of thousands of games onto the Xbox ecosystem. Five years on, Microsoft is 10 percent of the way there -- the company has officially published 1,000 games via the ID@Xbox program. (All things remaining equal, this means we'll hit Harrison's goal by 2068. Maybe hold off on printing those "Congrats on 10,000 games" banners for another few decades).

"We're really kinda happy with where we are right now," ID@Xbox head Chris Charla told Engadget. "That doesn't mean there isn't tons of work to do for developers going forward, or that we're gonna slow down." 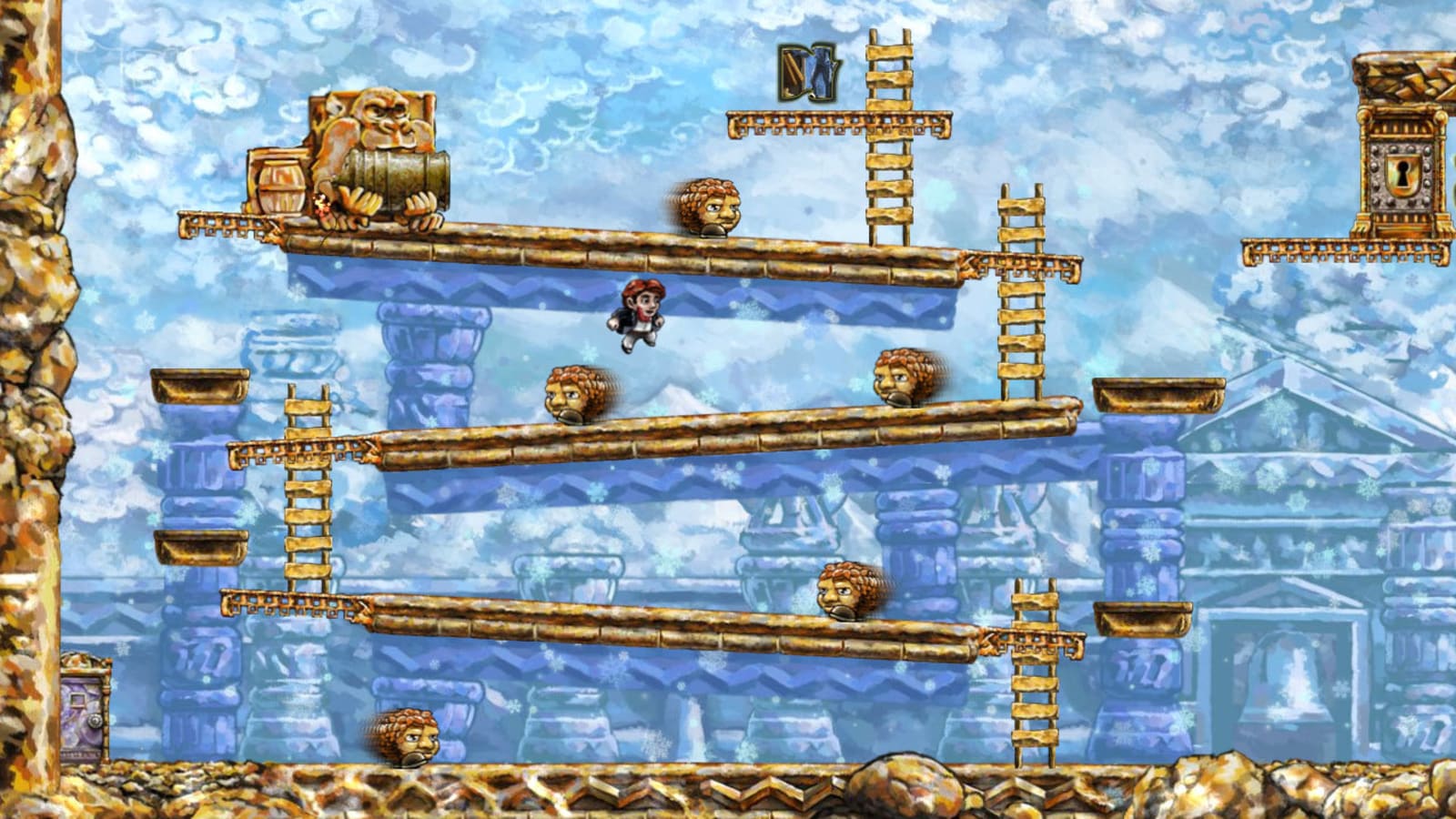 ID@Xbox was Microsoft's answer to the indie bubble, the era in modern video game history when independent developers began finding mainstream success, starting with Braid in 2008. Braid was an Xbox Live Arcade exclusive, as was another pivotal indie hit, Super Meat Boy, when it landed in 2010. Small teams and solo creators were starting to represent a significant slice of the video game market, and digital distributors from Steam to the App Store were flooded with new titles.

Though the announcement of ID@Xbox was welcome, its roll-out in 2013 was rocky. A clause about launch parity, requiring all ID@Xbox games to land on Xbox One first or at the same time as other platforms, was a significant obstacle for many developers. Meanwhile, Microsoft was busy putting out a series of fires relating to its botched reveal of an "always-online" Xbox One. Many independent developers, including long-time Microsoft devotees like Salt and Sanctuary house Ska Studios, jumped ship to PlayStation, which was actively courting indies for the PlayStation 4. 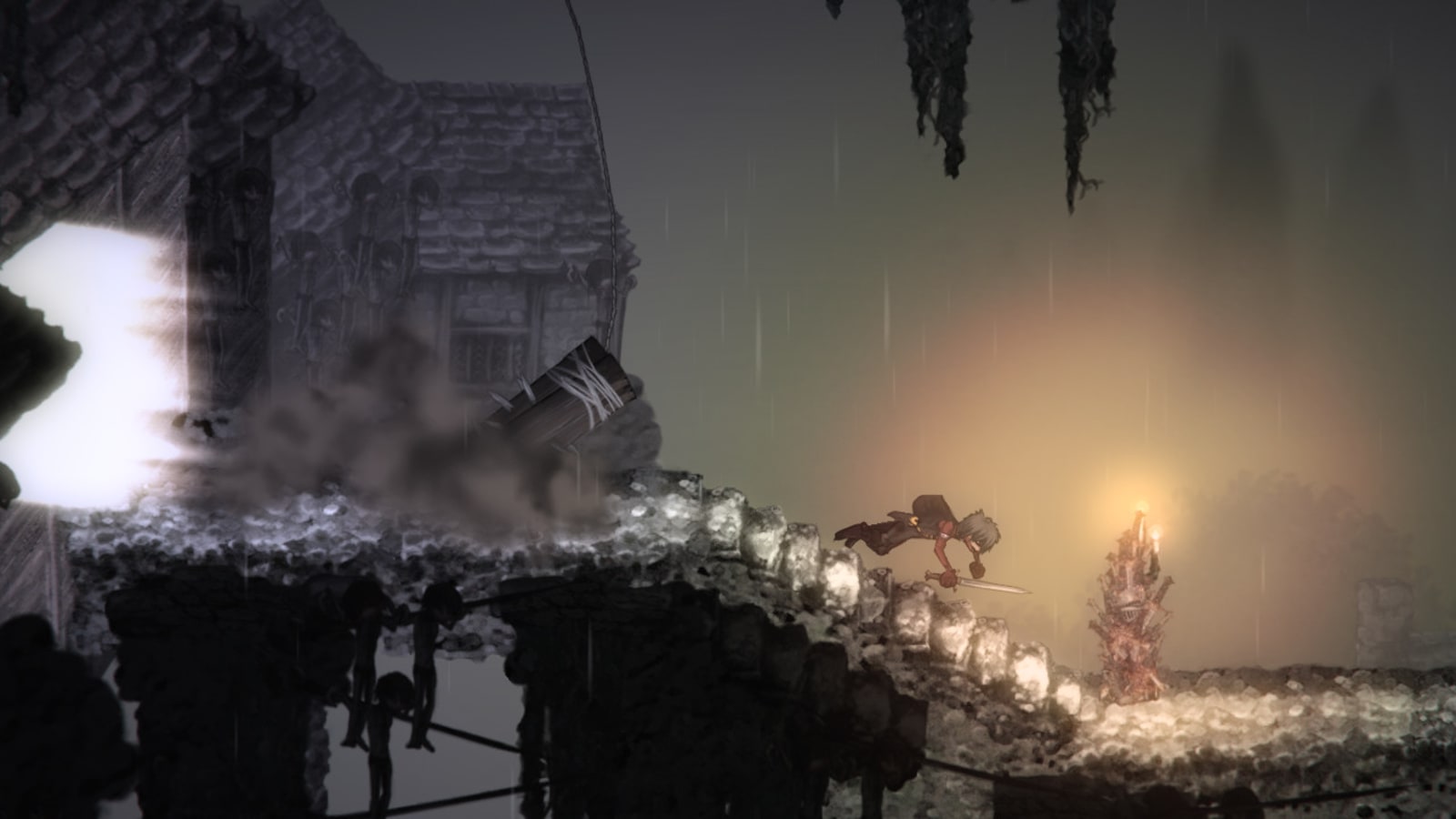 Today, Sony has pulled way back on its indie publicity, while Microsoft has folded indie games into its consumer-facing business plans, showing titles from small studios alongside AAA powerhouses at its E3 conferences. In late 2017, Cuphead completed the ID@Xbox publishing process, immediately won all of the awards (and Hot Topic deals), and effectively reinvigorated the program's reputation. ID@Xbox has now published 1,000 games, and as of March, the program has paid out more than $1 billion in royalties to associated developers.

Chris Charla has been in charge of ID@Xbox from the beginning, and he's currently preparing developers for the future. The next console generation is on its way, with Microsoft likely to drop two new Xboxes in 2020 -- one of them is rumored to be built for streaming, using Microsoft's coming cloud gaming service.

"There's always new challenges," Charla said. "You know, like getting your game ready for streaming. How to structure your game so that it downloads really quickly and you can start playing it right away. These are things that we're working on constantly. We're always soliciting information from developers, sharing information back to developers."

The video game world has changed drastically since 2008, and indie games are no longer an anomaly. In fact, there are so many independent studios creating so many games that the "indie" modifier feels unnecessary, if not completely redundant -- even to the ID@Xbox crew. 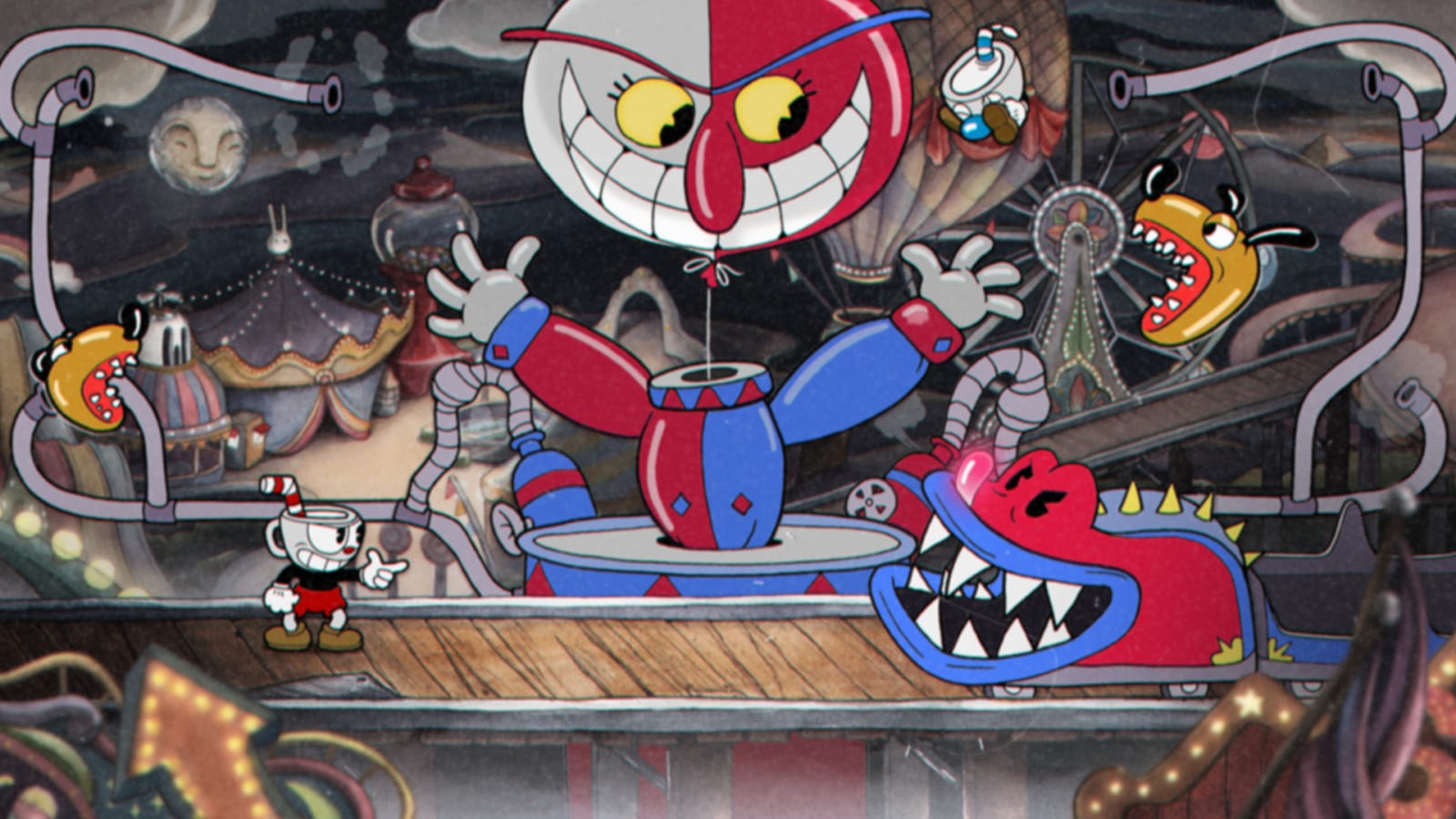 “We never really use the term 'indie.'”
Chris Charla, head of ID@Xbox

"Honestly, on our team we never really use the term 'indie,'" Charla said. "We just talk about games, and we just talk about developers. ...To me, that's kinda the real payoff of this entire, call it 'indie movement,' that started, you know, way back ten, twelve years ago. It's just video games now."

Though the word "indie" is falling out of favor, ID@Xbox isn't going anywhere any time soon, according to Charla. The next generation needs more video games and ID@Xbox is a vital pipeline for Microsoft. The company has even ended up purchasing former ID@Xbox studios, such as Compulsion Games, the house behind We Happy Few.

ID@Xbox has shipped 1,000 games in five years -- but one of its most hyped titles has languished in development hell for just as long. Capybara Games revealed Below -- an eerie, adorable and immensely challenging roguelike -- on the Xbox E3 stage in 2013, immediately generating a healthy amount of mainstream buzz. Today, with a new console generation on the horizon, Below still hasn't come out. Creative director Kris Piotrowski said in March that 2018 was finally going to be the year, but Capy has remained mum since then. 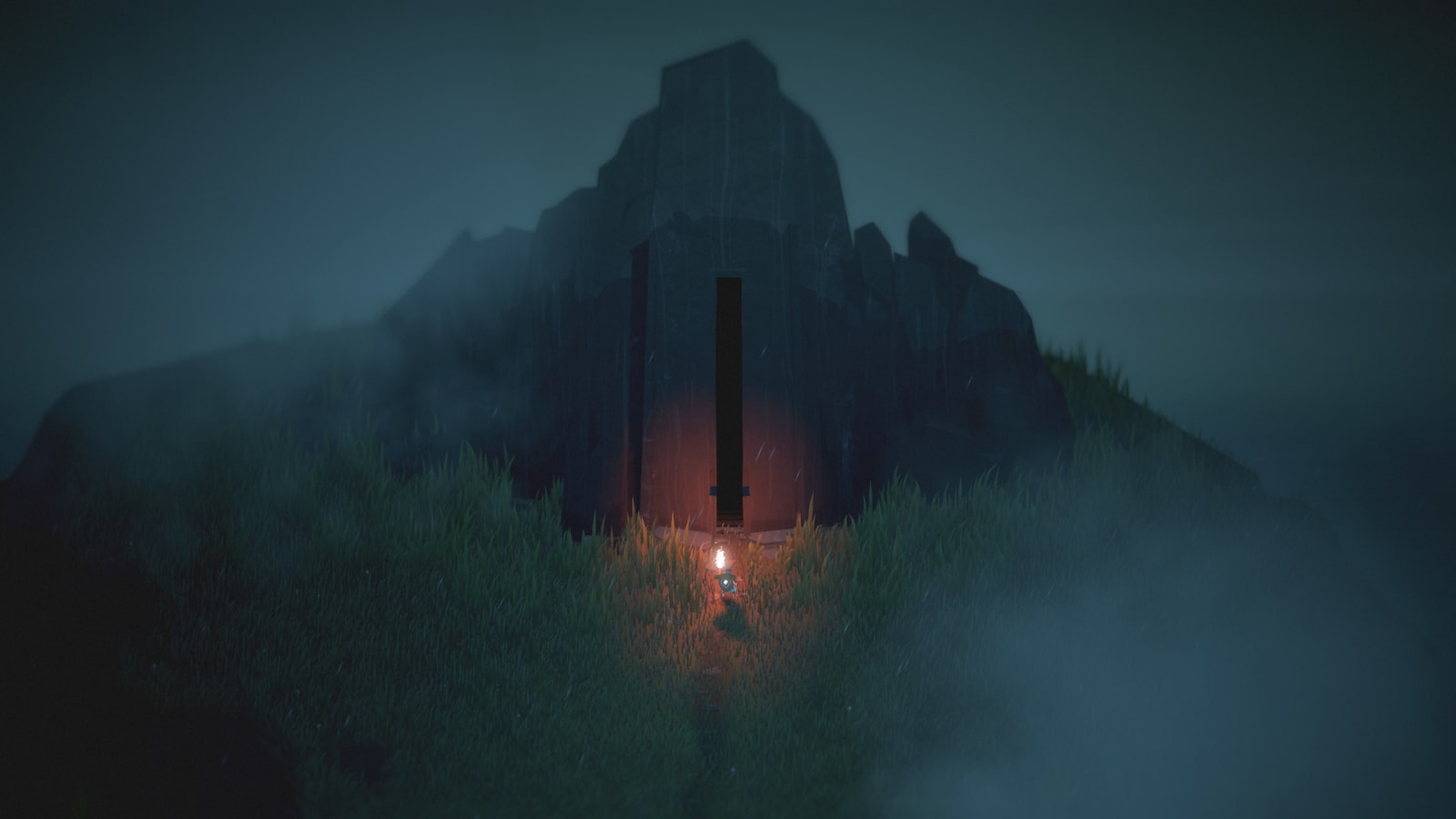 Charla is keeping the mystery alive.

"Shipping soon," he said. After a little more prodding, he added, "I'm just gonna say soon. And it is rad. It is amazing and super, super fun. I cannot wait to finally sit in my basement and play that game."

He's not alone in that sentiment. Thanks to the ID@Xbox program, thousands of potential Below players have been filled with anticipatory stress for the past five years, which is a significant accomplishment, in its own way.

In this article: av, chrischarla, design, gaming, id@xbox, indie, interview, microsoft, personal computing, personalcomputing, Xbox, XboxOne
All products recommended by Engadget are selected by our editorial team, independent of our parent company. Some of our stories include affiliate links. If you buy something through one of these links, we may earn an affiliate commission.