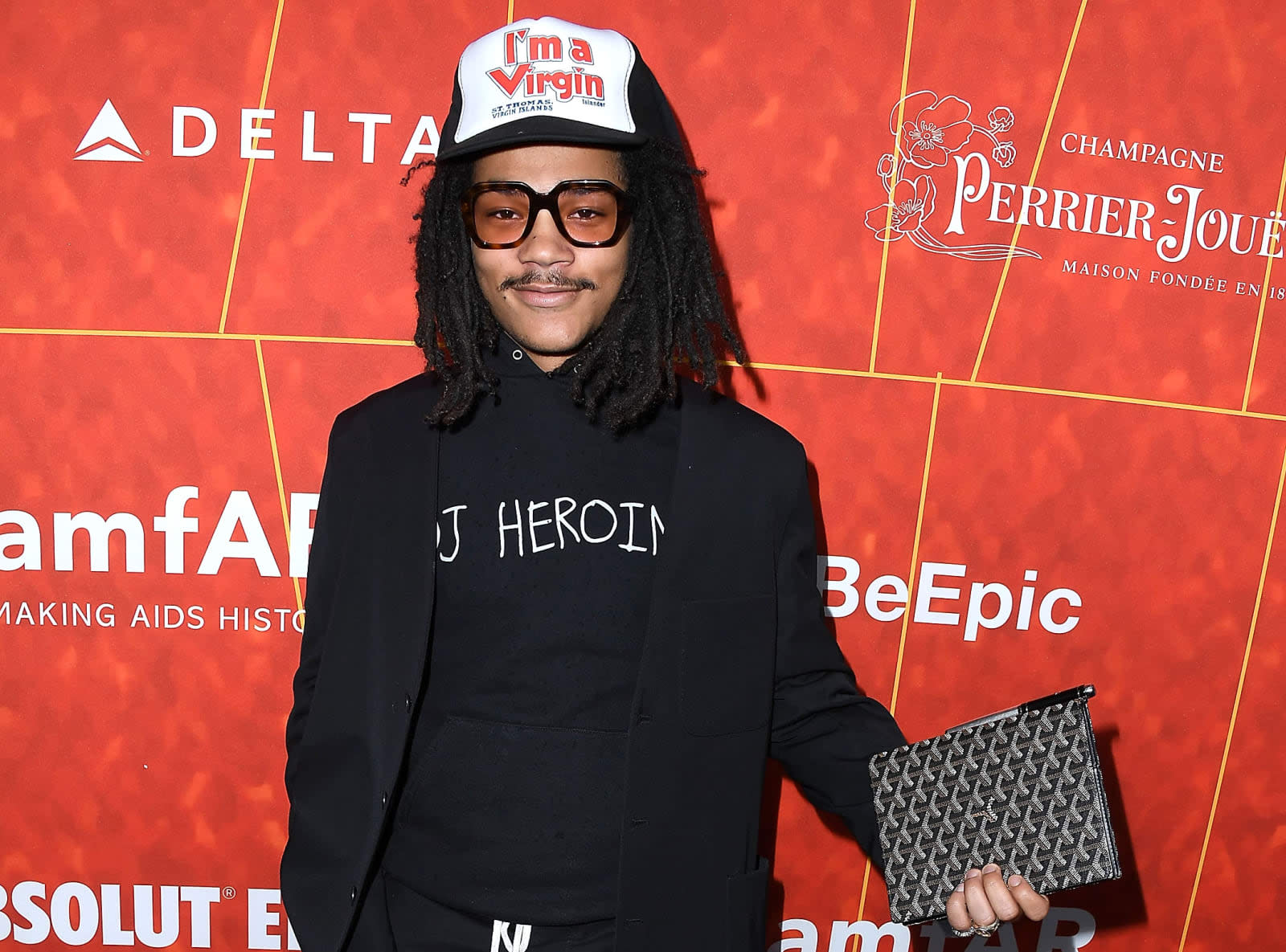 Luka Sabbat, a social media influencer with 1.4 million Instagram followers, is being sued for failure to, well, influence. According to a lawsuit filed by PR Consulting Inc., Sabbat breached a $60,000 contract he signed to promote Snap Spectacles on -- wait for it -- Instagram. The public relations agency said that, as part of the deal, he was supposed to post three Instagram Stories and one picture on his account. But, as it turns out, Sabbat didn't fulfill his end of the deal: PR Consulting Inc. claims he only made one Instagram story and that the post he put up on his feed wasn't submitted to it for approval.

Apparently, he also agreed to be photographed in public "wearing product tied to the 'Spectacles Marketing Campaign'" during Fashion Week in Milan and Paris, but that never happened. Because of this, PR Consulting now wants the $45,000 it gave Sabbat up front, plus interest and other fees for "consequential and incidental damages." That amount of money may seem crazy for just a few Instagram posts, but it's actually nothing compared to the $1 million per post Kylie Jenner reportedly makes.

Pshhh, I'm definitely not a spy and my glasses definitely DONT have cameras in them... heh, who would do that...😎👀 #spectacles #lookwithme #ad

Even though this is one of the first lawsuits filed against an influencer for breach of contract on an Instagram campaign, as The Fashion Law reports, apparently there are many more like these happening behind the scenes. This shouldn't come as a surprise, though, considering how often influencers are caught for questionable behavior on social media.

Remember that time Kendall Jenner was supposed to attend the doomed Fyre Festival but didn't? (Although, in fairness, that could've been because of how terribly organized the event was.) Or what about when Kim Kardashian isn't being transparent about whether her posts are ads? Simply put, the influencer culture has zero chill.

As for Snap, a company spokesperson told Engadget that the company "was not involved in this decision to pursue this complaint."

In this article: av, business, entertainment, gadgetry, gadgets, gear, influencer, influencers, instagram, internet, lukasabbat, snap, snapchat, snapchatspectacles, snapinc, snapspectacles, social, socialmedia, spectacles, spectacles2, TL19INFLU, wearables
All products recommended by Engadget are selected by our editorial team, independent of our parent company. Some of our stories include affiliate links. If you buy something through one of these links, we may earn an affiliate commission.