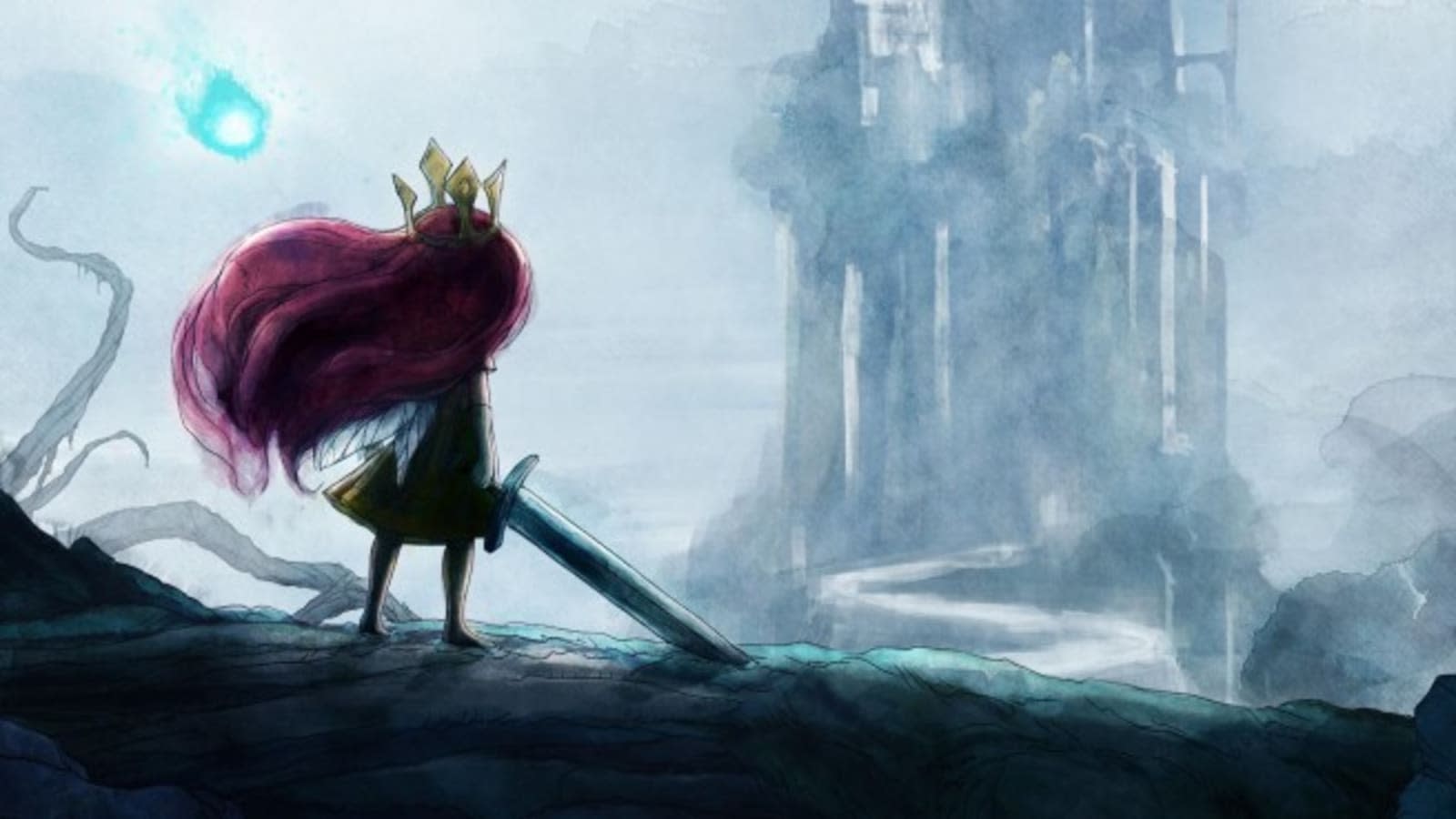 With more and more games turning into TV and movie properties (such as The Witcher, Street Fighter and Alan Wake), it's only natural that a major studio such as Ubisoft would want a bigger slice of the action. Among other projects, the company is working on scripts for a Child of Light TV series and a Werewolves Within movie, it told Variety.

Both projects stem from the developer's Women's Film and TV Fellowship for screenwriters. Ubisoft allowed Mishna Wolff and Tasha Huo to base their projects on its intellectual property, and they opted for Werewolves Within and Child of Light respectively. After working with the company's film and TV development teams for several months, the writers both earned script deals with Ubisoft Motion Pictures following their successful pitches.

Huo is a fan of coming-of-age RPG platformer Child of Light and she hopes to capture the vibe of the "playable fairytale with a strong female heroine," as she describes it, in a live-action show. She's working on a script for the pilot.

Werewolves Within, meanwhile, is a virtual reality game in which you have to figure out which of a group of villagers (i.e. other players) is a werewolf or, if it's you, convince the others you are actually human. That, according to Wolff, is a solid setting for a live-action horror comedy, with some political satire factored in.

There is, of course, no guarantee that either project will actually come to fruition. Still, it may come as welcome news for fans of the games that Ubisoft is working on these adaptations.

Ubisoft Motion Pictures has a number of other movies in the works, including The Division with Jake Gyllenhaal and Jessica Chastain, as well as adaptations of Tom Clancy's Ghost Recon and Rabbids. The studio's first movie was an adaptation of Assassin's Creed, which was released in 2016, and it seems the poor reception for that flick hasn't put the company off adapting more of its properties. Ubisoft is also involved with an Apple sitcom about a game development studio, and it plans to turn Assassin's Creed into an anime series.

In this article: assassinscreed, av, childoflight, entertainment, film, ghostrecon, movie, rabbids, thedivision, tvseries, ubisoft, werewolveswithin
All products recommended by Engadget are selected by our editorial team, independent of our parent company. Some of our stories include affiliate links. If you buy something through one of these links, we may earn an affiliate commission.