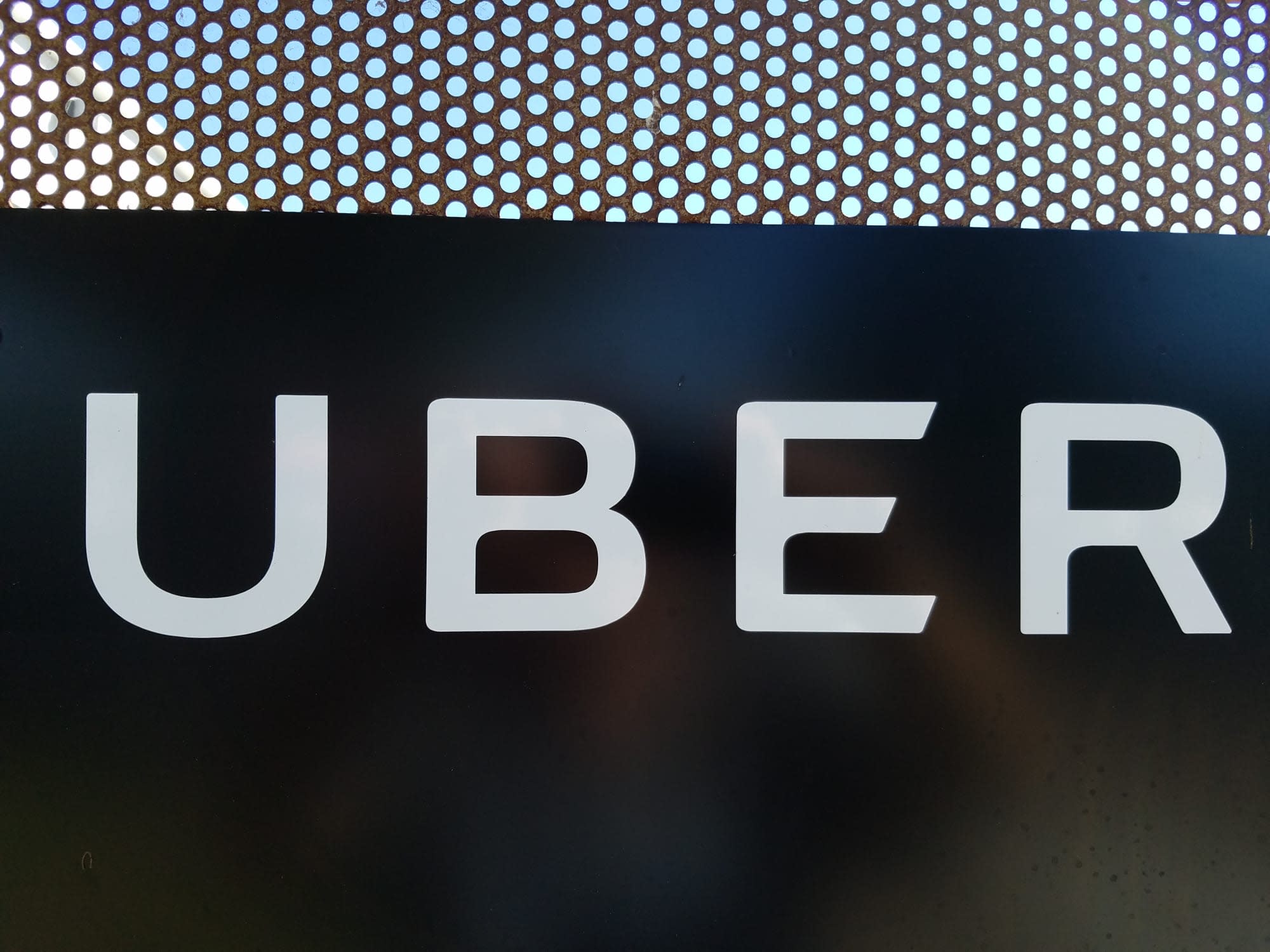 Uber is offering the cost of college tuition for its top drivers or their families as part of its new Uber Pro program. Drivers will also be able to claim other perks including cash back on fuel purchases and discounted car maintenence costs. The program is launching in just a handful of markets starting today.

There are some important caveats to note with Uber's rewards. The free tuition It applies only to cost of online classes taken through Arizona State University. While the offer can be transferred to a family member -- spouse, domestic partner, child, sibling, parent, legal guardian or dependent -- the ridesharing company will only cover the cost for one person. Drivers can get 5 percent cash back on gas purchases as long as they use an Uber Visa Debit Card. Uber's offer of 25 percent off on car maintenance applies only when you go to approved shops (there's about 20,000 of them nationwide, per Uber).

The offers also won't be available to all the drivers who get into Uber Pro. The program has a tiered reward system. Drivers accumulate points by completing trips, and those points can be redeemed for certain offers. In a preview picture, it also appears that driver will have to earn points just to remain in their current rewards tier. That system will certainly encourage drivers to hit the road regularly. Uber told BuzzFeed about half of the drivers who qualify for Uber Pro drive fewer than 30 hours per week, which also means about half are treating Uber driving like a full-time job despite often being underpaid.

In order to be eligible for Uber Pro in the first place, drivers will have to maintain a customer rating of 4.85 and above. If they drop below the threshold, they will have a chance to raise their score back up before being booted. Falling below 4.75 will disqualify them entirely from the program. Leaked internal charts published by Business Insider show a plurality of Uber drivers have a score that falls between 4.70 and 4.80.

Uber Pro is launching first in Seattle, Chicago, New Orleans, New Jersey, Orlando, Tampa, Phoenix and Denver. Drivers who have met the requirements for the program in the last three months are automatically enrolled in it. Uber says it plans on rolling Uber Pro out to more markets in the near future.

In this article: ArizonaStateUniversity, business, freetuition, gear, services, uber, uberpro
All products recommended by Engadget are selected by our editorial team, independent of our parent company. Some of our stories include affiliate links. If you buy something through one of these links, we may earn an affiliate commission.