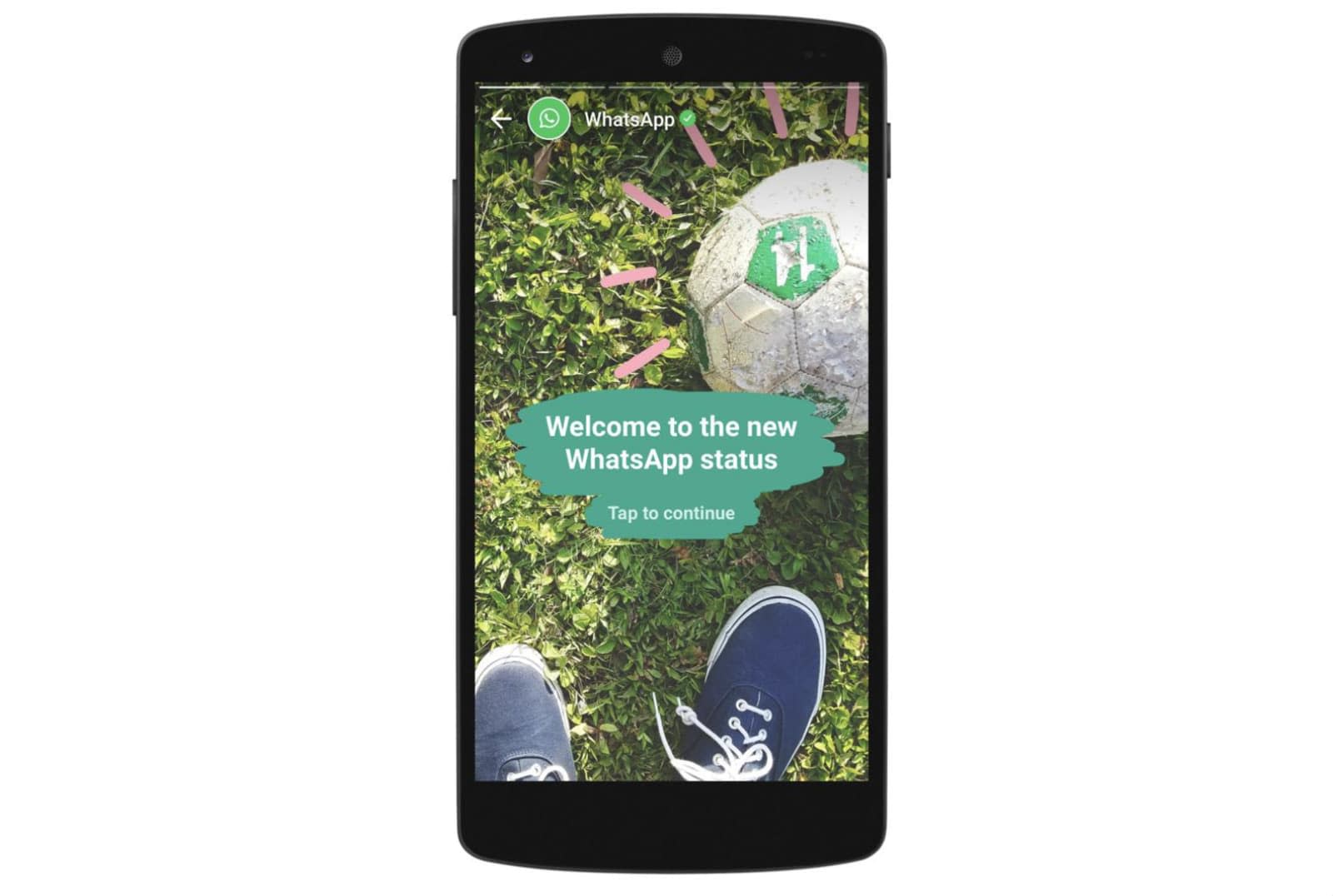 In a move that goes against WhatsApp's founders' wishes, Facebook is set to squeeze ads on to the messaging app. Adverts will soon start surfacing within WhatsApp's Status feature (that's the app's take on Stories for those out of the loop), reports The Economic Times.

"We are going to be putting ads in Status. That is going to be [the] primary monetisation mode for the company as well as an opportunity for businesses to reach people on WhatsApp," VP Chris Daniels told reporters in New Delhi, though he didn't mention a timeframe.

It's another case of Zuckerberg and co. getting their way now that WhatsApp's co-founders are no longer on the scene: Brian Acton was first to depart in 2017 -- and has since been an outspoken critic of Facebook -- followed by Jan Kuom in June over alleged data handling concerns. Together they founded WhatsApp almost a decade ago and sold the app to Facebook for $19 billion in 2014.

Whether you like it or not, Status is ripe for milking ad revenue, having surpassed Snapchat's daily active users. Earlier this year, Facebook also upped the amount of ads brands could insert into Instagram Stories. Then, in September, Instagram's founders said they too were departing Facebook -- with TechCrunch's sources claiming the decision was due to a lack of autonomy.

In this article: facebook, gear, mobile, status, whatsapp
All products recommended by Engadget are selected by our editorial team, independent of our parent company. Some of our stories include affiliate links. If you buy something through one of these links, we may earn an affiliate commission.