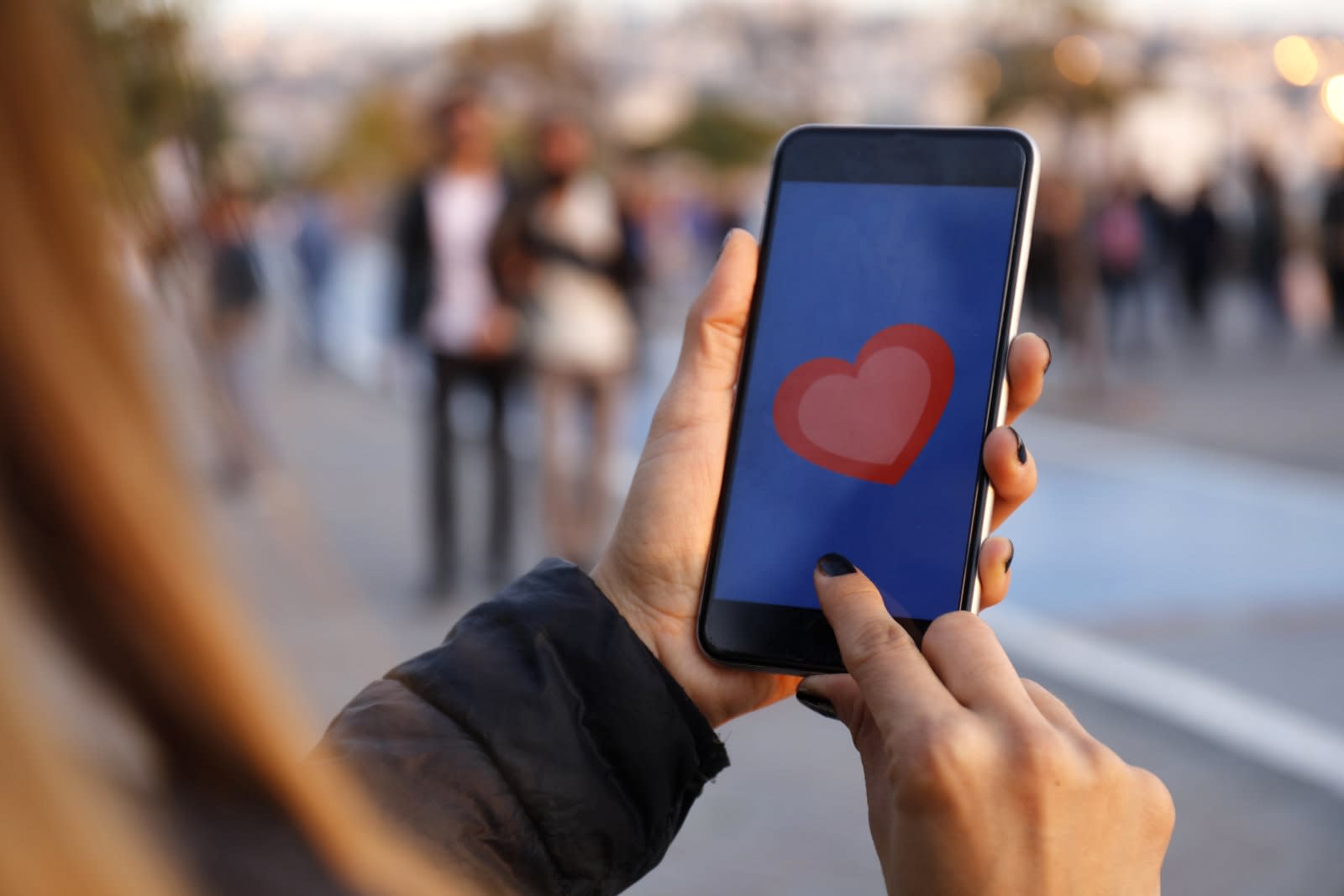 Facebook's quest to help singletons find love continues. After launching its Dating feature in Colombia in September, it's now rolling the service out to Canada and Thailand. And, presumably based on feedback from its Colombian users, it's adding a couple of new features.

The newest version will allow users to temporarily pause matches, as well as give them the ability to take a "second look" at potential matches they'd previously said no to -- a feature that might prove useful as enthusiastic users wait for others in their area to get on board with the app (although Facebook has said users in Canada and Thailand won't be able to match with anyone right away, as it waits for enough people to sign up).

The company hasn't given any details on how many Facebook users in Colombia have used the feature, although product manager Nathan Sharp has said there's been an "overwhelmingly positive response" so far. Nonetheless, the expansion of Facebook Dating comes at a precarious time for the company, as it continues to face scrutiny for its involvement in the Cambridge Analytica scandal, as well as ongoing investigation into its role in political interference. However, the company wouldn't roll out the feature further if there was no demand for it, so people are clearly still willing to let Facebook into the most intimate areas of their lives.

In this article: app, Canada, Colombia, data, dating, entertainment, facebook, internet, love, privacy, services, sex, Thailand
All products recommended by Engadget are selected by our editorial team, independent of our parent company. Some of our stories include affiliate links. If you buy something through one of these links, we may earn an affiliate commission.