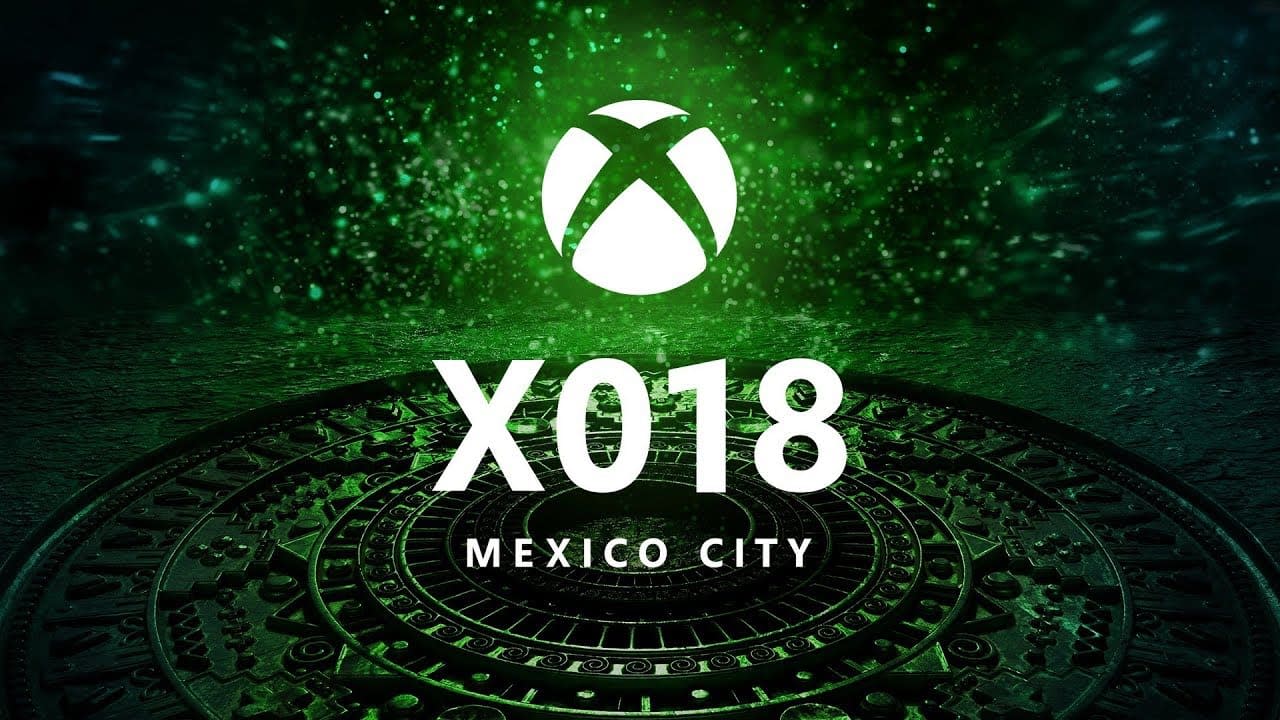 Xbox fans have a lot of news and announcements to look forward to this weekend -- and a free copy of Crackdown to play right now -- as Microsoft's X018 event gets underway in Mexico City. Tomorrow at 4:00 PM EST, X018 will host a special two-hour live edition of its monthly Inside Xbox show.

Microsoft is gearing up for the holiday season by making announcements about some of its biggest games including Crackdown 3, Minecraft, Sea of Thieves, State of Decay 2 and Forza Horizon 4. Several guests will also make appearances, such as head of Xbox Phil Spencer, head of Microsoft Matt Booty and Minecraft studio head Helen Chiang. Also on the docket for tonight's show is the announcement of over a dozen new games for Xbox Game Pass.

In this article: av, gaming, insidexbox, microsoft, PhilSpencer, x018, Xbox, XboxGamePass, XboxOne
All products recommended by Engadget are selected by our editorial team, independent of our parent company. Some of our stories include affiliate links. If you buy something through one of these links, we may earn an affiliate commission.