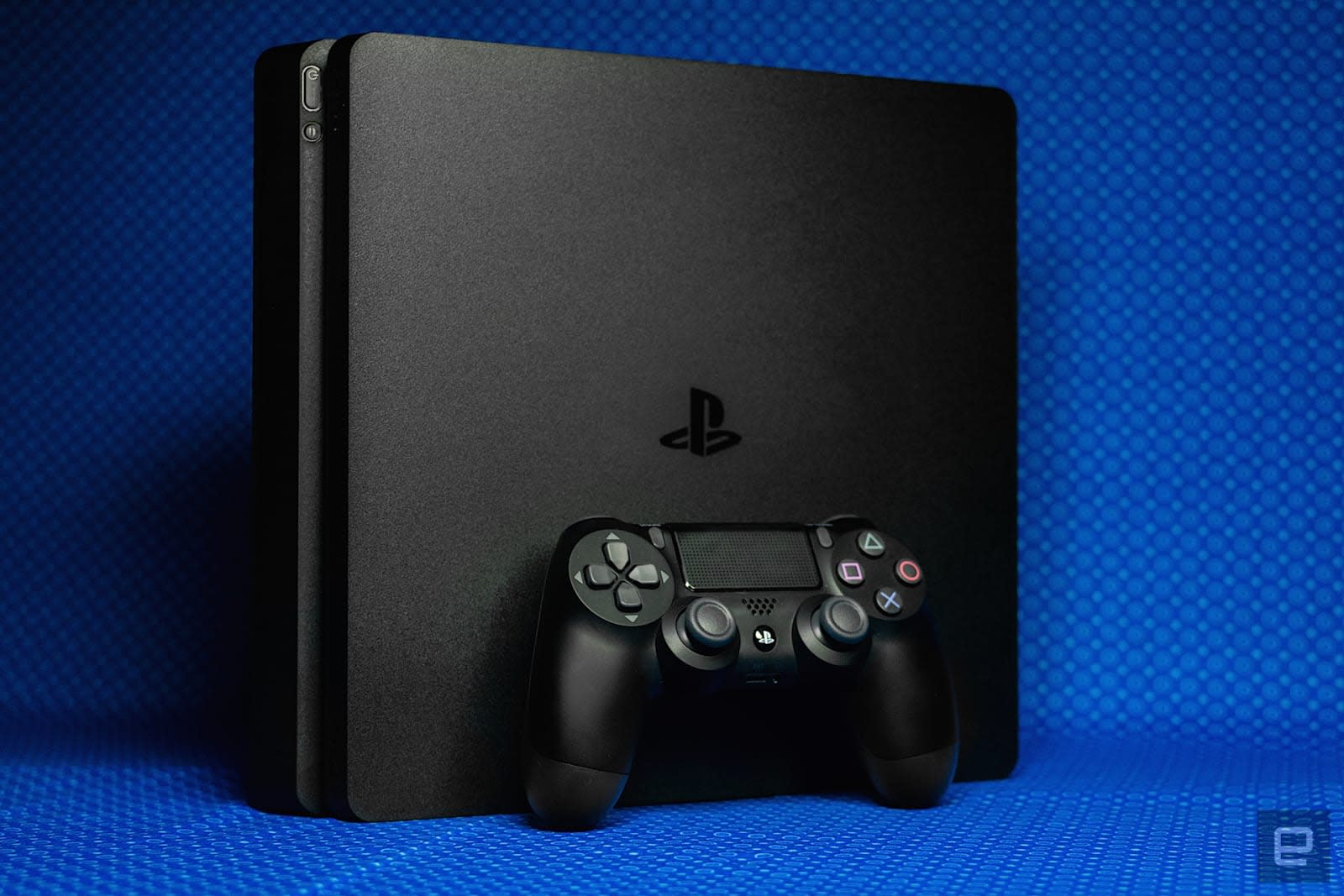 Sony isn't about to let Microsoft's week-long Black Friday sale go unanswered. It's running its own PlayStation sale at the same time (November 18th through 26th), and there promise to be some solid bargains -- if not necessarily all the bargains you'd hope for. The star of the show is a $200 PlayStation 4 Slim 1TB Spider-Man bundle. If you've wanted to see why the web-slinging game generated a whole lot of buzz without shelling out extra for a copy (or buying a fancy PS4 Pro bundle), now's your chance.

You'll also find key PlayStation VR bundles on sale for $200, such as an Astro Bot/Moss pack. Other discounts include certain DualShock controllers selling for $40, an immediate deal on Call of Duty: Black Ops 4 and unspecified break on PlayStation Plus one-year memberships between November 16th and 27th.

Notably, Sony hasn't mentioned a sale on the PS4 Pro like you could sometimes find in 2017. For now, at least, the company doesn't appear to be worried by the Xbox One X dropping to $400. It's not certain why, but the Red Dead Redemption II bundle likely helps. Sony might not be in a rush if it believes the PS4 Pro just needed an enticing pack-in game to fend of the competition.

In this article: av, blackfriday, blackfriday2018, console, games, gaming, gear, playstation, playstationvr, ps4, psvr, sony, spider-man, thebuyersguide, TL18BFDLS, video, videogames, virtualreality, vr
All products recommended by Engadget are selected by our editorial team, independent of our parent company. Some of our stories include affiliate links. If you buy something through one of these links, we may earn an affiliate commission.