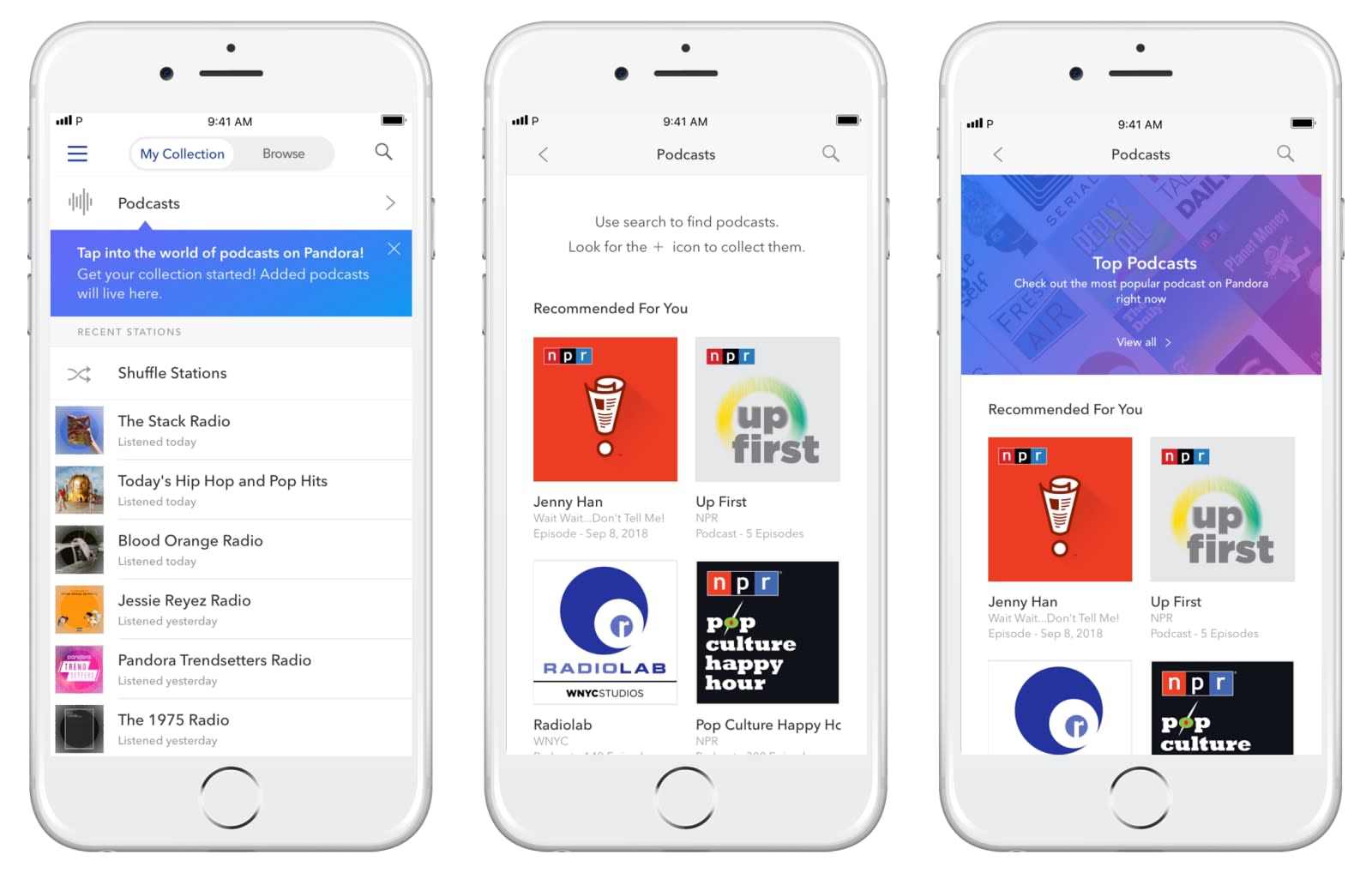 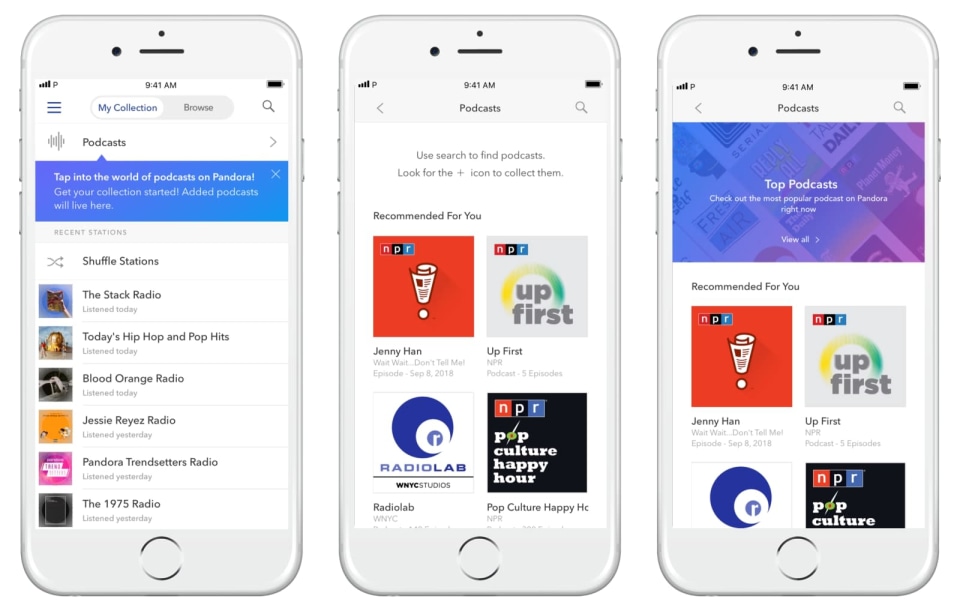 Pandora made its interest in podcasting clear several times this year. Now, the music-streaming company is ready to announce the "Podcast Genome Project," a tool that's both a cataloging system and recommendation algorithm for spoken audio programs. Much like the company's existing Music Genome Project, which categorizes music on hundreds of characteristics to make recommendations to listeners, the Podcast Genome Project (which I'm now abbreviating to PGP). uses both human curation and scanning technology to help users discover podcasts. As of today, the PGP is in public beta.

For starters, the PGP analyzes and makes recommendations for podcasts based on "over 1,500" attributes, although we don't yet know what sort of characteristics it uses to categorize different shows. Additionally, it also takes user feedback (like thumbs-up or thumbs-down ratings, skips and replays) into account and combines that with machine learning analysis and natural language processing to build a profile for each individual users.

It'll take some time for the genome to learn your tastes, naturally, but the idea is that eventually Pandora will make it easier to sift through the massive glut of podcasts available. The company says it hopes to help users find a show they're interested and keep them listening to new things as time goes on.

Given that the company is just now putting its feet into the podcasting space, it might take a bit before the PGP is able to really find users new shows they haven't heard of. But that's what beta testing is for, after all. And even if the PGP will need to do some analysis on users' listening habits, it's still worth noting that the service now serves as a one-stop shop for both music and podcasts. That's something Spotify and Google have offered for a while now, but until now Pandora has only offered a few podcasts -- albeit some very high-profile shows.

But now the company has a podcast library made up of content from "top publishers" including Gimlet, Maximum Fun, NPR, PRX+PRI, The New York Times, The Ringer and WNYC Studios, with more to come. Having both music and podcasts in a single app should help Pandora keep its users engaged rather than jumping to another service. If you want to start seeing how good Pandora's recommendation engine is, both paid and free users can sign up on Pandora's website to get into the beta; the company says that people who've signed up will get access in the following weeks.

In this article: entertainment, pandora, podcastgenomeproject, podcasts, services
All products recommended by Engadget are selected by our editorial team, independent of our parent company. Some of our stories include affiliate links. If you buy something through one of these links, we may earn an affiliate commission.