The lines between reality and fantasy are blurring in odd ways this morning, whether it's due to superhero-like stunts inspired by characters from the mind of Stan Lee (RIP) and Marvel, or a Roger Rabbit-like new trailer for Detective Pikachu.

'Loft: The Jetman Story'Watch real-life Iron Men do the first jetpack launch from the ground

Autonomous. Jetpack. Flight. Jetman Yves Rossy and his two protégés (Fred Fugen and Vince Reffet) show off some incredible stunts in a trailer for their upcoming documentary about developing the personal flying machines.

The announcement could be official by the time you read this, but word from the Wall Street Journal says Amazon will announce its plans for a "second headquarters" as soon as today. Previously rumors have pointed to Long Island and northern Virginia as the choices after a process that has stretched out for over a year, but there may be other cities with "major" sites as well. 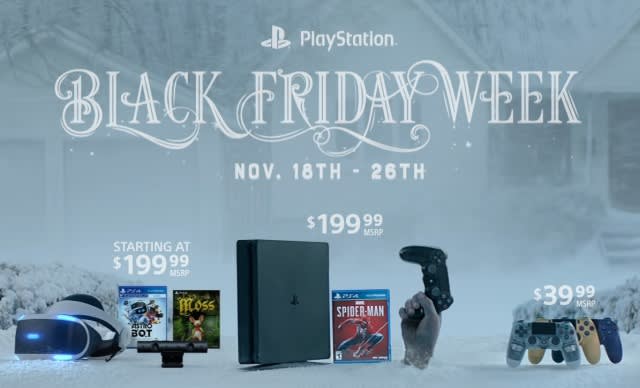 Microsoft made the first move, revealing a week-long $400 Xbox One X sale ahead of Black Friday. Now Sony's own offers are out there: 200 bucks for a PS4 with Spider-Man packed-in. A polite reminder: Black Friday isn't for another few weeks.

A new report suggests it will debut in March.Samsung's foldable phone could cost over $1,700

So how much will the (possible) future of smartphone design cost you? According to Korean news agency Yonhap, it could be over $1,700. Yikes. Its sources believe the phone could eventually land just after the Galaxy S10 is officially unveiled, and could go by the moniker Galaxy F or Galaxy X. F for folding, X for expensive? 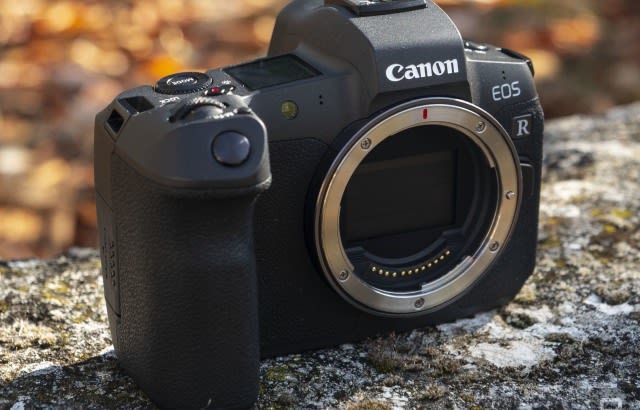 The EOS R, Canon's first full-frame mirrorless camera, heralds an all-new lens-mount system. While it's loaded with potential to produce beautiful sharp images and video, the camera itself is a bit disappointing. Yes, you can definitely take fabulous photos with it, but 4K video is crippled by a 1.8x crop, 30 fps max shooting speed and bad rolling shutter.

On top of that, it lacks in-body stabilization, putting it at a disadvantage against rival cameras. According to Steve Dent, it's not a bad first effort, but at this price, and at this point, Canon must up its game for the next model.

It's okay to be creeped out.'Detective Pikachu' movie trailer offers a look at lifelike Pokémon 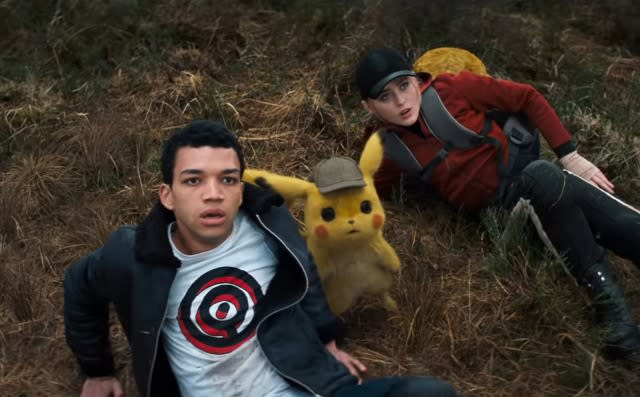 We finally get our first look at the Ryan Reynolds-helmed live-action Pokémon movie, and Pikachu the detective, brought to life. A furry electric mouse might look like nightmare fuel to some, but the movie looks like it will pack in plenty of fan favorites when it launches next year.