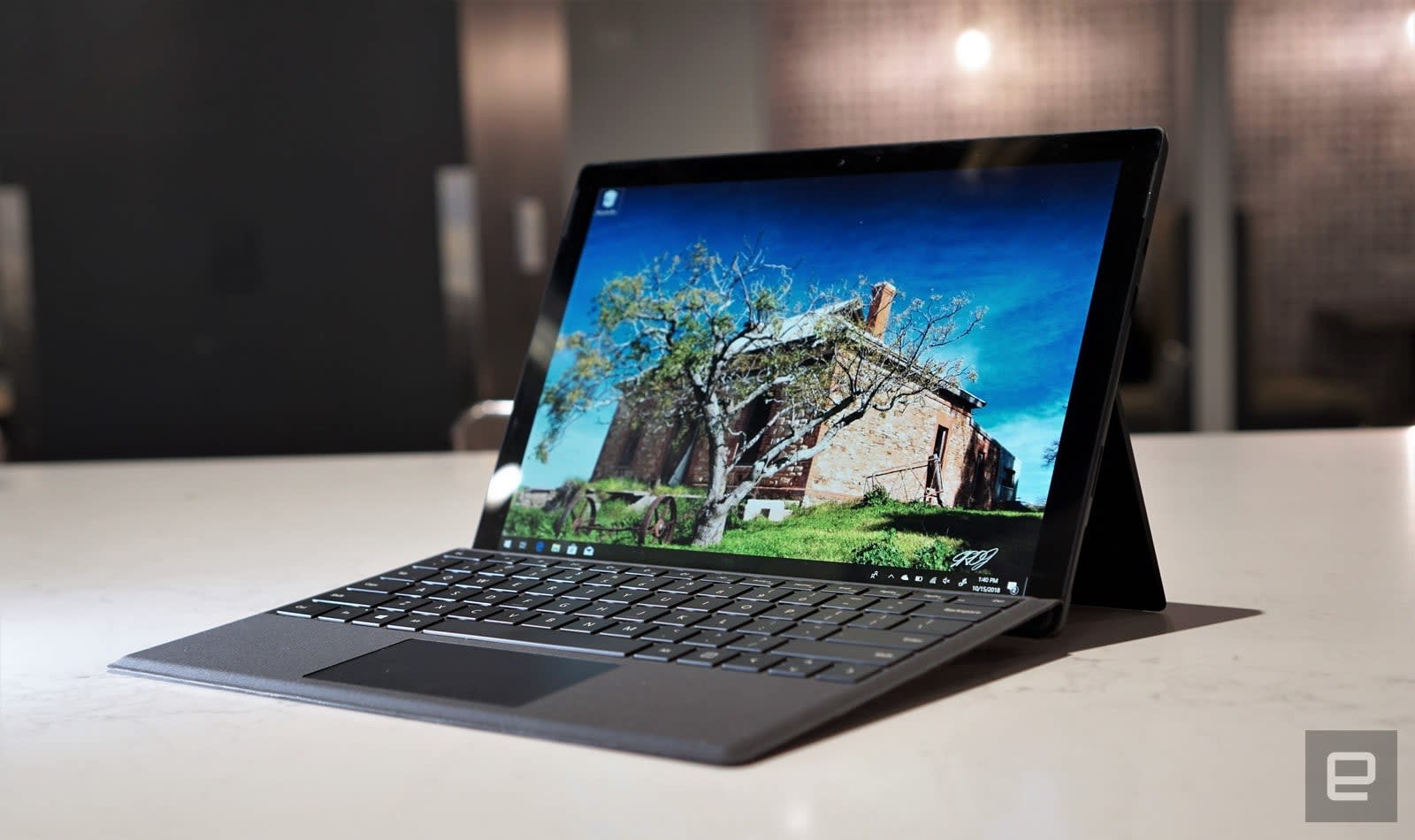 At last, Microsoft has resumed delivering its Windows 10 October update after pulling it over a data loss bug. The company is confident it has fixed the flaw and has seen "no further evidence" of data loss. With that said, it's being particularly cautious this time around. It's "slowing" the deployment to watch device data and will only give you the device update when it thinks there won't be a problem, such as an incompatible app.

The company also used the re-release as an opportunity to defend its software testing methods. It introduced new uses of "data and feedback" to improve its software quality, and uses extensive automated testing, external labs, partner vendors and 'self-hosting' (where development teams run their own software builds) as part of the testing process. It also tracked evidence to suggest quality was improving. Customer support chats and calls have been declining for much of Windows 10's lifetime, Microsoft said.

The problem, of course, is that this process still let a data loss bug slip through. Many of these testing method sare also familiar on some level -- self-hosting is usually called "dogfooding" and represents a common industry practice. These kind of serious update bugs tend to be rare, but it's not clear if there are any testing changes in place to reduce the chances of such a significant flaw popping up in the future.

In this article: bug, dataloss, gear, microsoft, operatingsystem, personal computing, personalcomputing, software, update, windows, windows10
All products recommended by Engadget are selected by our editorial team, independent of our parent company. Some of our stories include affiliate links. If you buy something through one of these links, we may earn an affiliate commission.