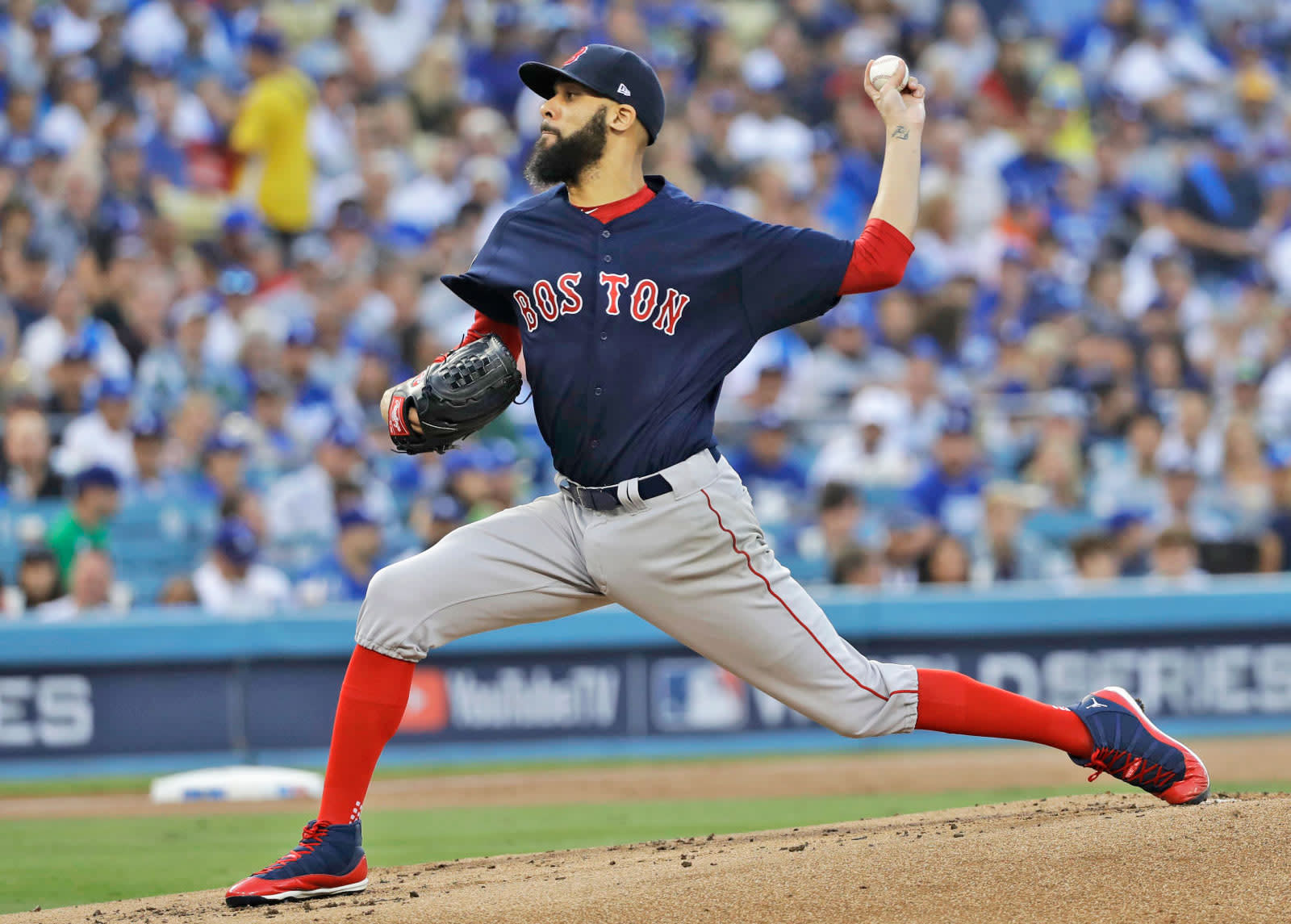 DAZN might have only arrived in the US a couple of months ago, but the sports streaming service is already making strides in expanding its portfolio to cater to all types of sports fans. The latest move is a three-year, live digital rights deal with Major League Baseball.

Each weeknight, starting next season, DAZN will broadcast a show that features live cut-ins to action from around the league, showcasing critical plays and big moments. So while it seems DAZN won't broadcast full, live games under the deal, you should be able to keep up with all of the most important plays and key talking points from each night's games. More details about the show will arrive in the next few months, while DAZN is also set to offer on-demand MLB content and a live recap show on weekends.

While terms of the deal weren't disclosed, reports last week suggested the parties were hashing out a $300 million agreement. It expands the partnership between the organizations -- DAZN streams live MLB games in Japan, Germany, Austria and Switzerland.

The move expands the range of sports that DAZN broadcasts in the US. When it arrived in September, the focus was on MMA and boxing. Last month, the service announced a mammoth $365 million deal with boxing superstar Canelo Álvarez and Golden Boy Promotions to broadcast 11 of his bouts on DAZN over five years.

In this article: av, dazn, entertainment, majorleaguebaseball, mlb, sgtreaming, sports
All products recommended by Engadget are selected by our editorial team, independent of our parent company. Some of our stories include affiliate links. If you buy something through one of these links, we may earn an affiliate commission.