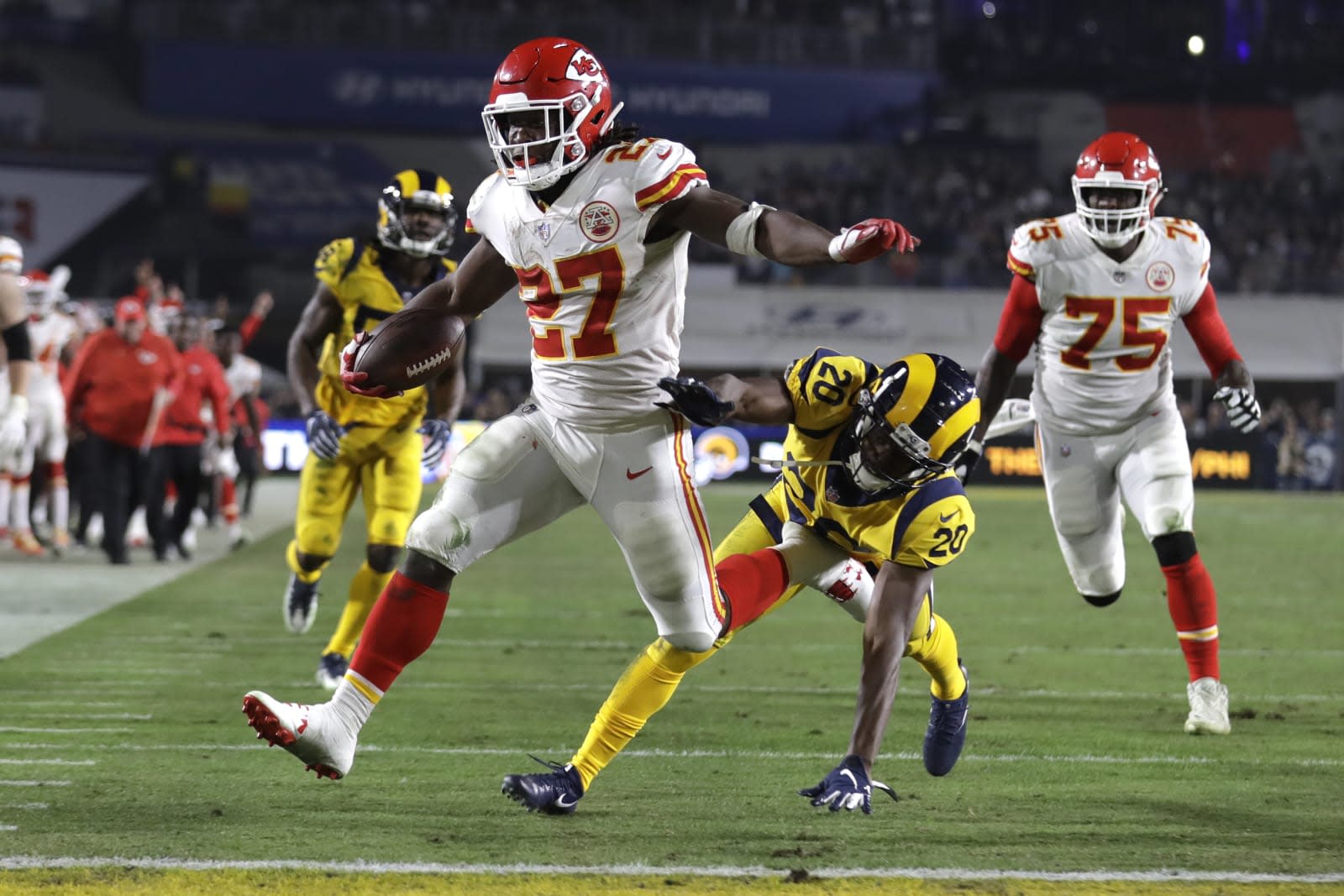 Now that Disney has to give up 22 regional sports channels in order to buy key Fox assets, who's going to snap them up? It might be Amazon. CNBC tipsters claim the internet giant is bidding on all of the channels, including the YES Network. It's not certain how much the company is bidding, but it's going up against a mix of companies that include investment firms and broadcasters like Sinclair.

This is still the first round of bidding, and it's far from certain that Amazon will win anything even if it makes it to the second round of bids (due by the end of 2018).

That Amazon is even in the running speaks volumes. Amazon is increasingly invested in sports between its live NFL games and its rapidly growing catalog of documentaries, but it's not really where you'd go if you were expecting significant coverage. That could change if it owned sports TV networks, especially if they have online rights for live games.

In this article: amazon, av, disney, entertainment, internet, services, sports, streaming, television, tv
All products recommended by Engadget are selected by our editorial team, independent of our parent company. Some of our stories include affiliate links. If you buy something through one of these links, we may earn an affiliate commission.