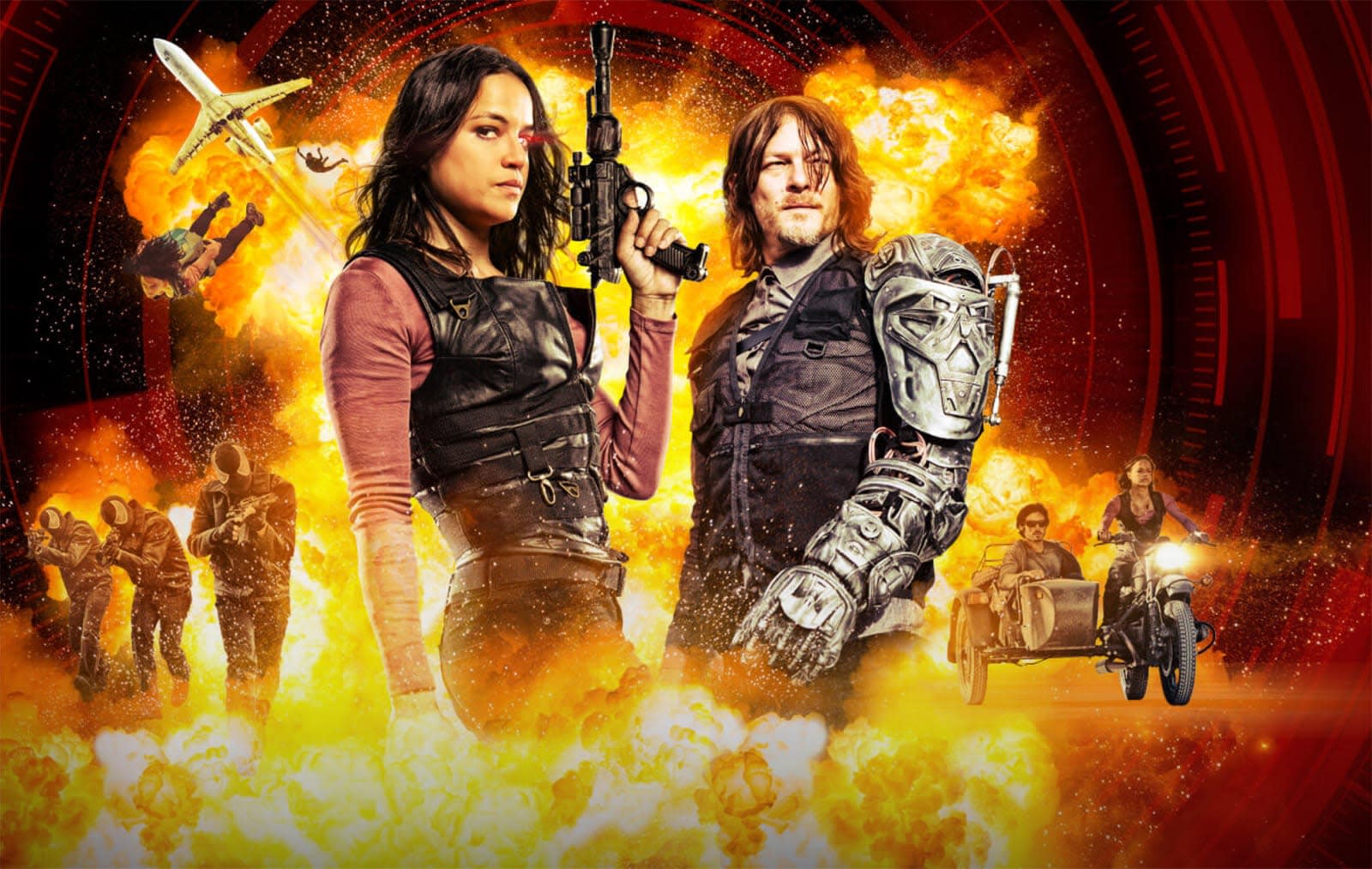 Want to see how well Robert Rodriguez' directorial skills translate to virtual reality? Now's your chance. Rodriguez and STX have released The Limit on nearly every major VR-capable platform, including Oculus headsets, HTC's Vive line, Android, iOS, PlayStation VR and Windows Mixed Reality. Shell out $10 ($8 on phones, and half-off during the launch period) and you'll take part in a 20-minute film where you recruit a "super-assassin" (Michelle Rodriguez) to recover your identity and seek justice. To no one's surprise, this involves a whole lot of punching, shooting and gratuitous explosions. Norman Reedus also plays a pivotal role, although the trailer suggests he might not be so friendly.

STX claims it's the "most widely distributed" paid VR movie to date. True or not, it's certainly one of the more lavish productions. In addition to the recognizable names in front of and behind the camera, The Limit also relies on a Hollywood-grade visual effects house (DNEG) for everything from heads-up displays to burning aircraft. It shouldn't feel quite so much like a technological novelty.

There are more VR titles in the pipeline from the company as well, such as a Jay and Silent Bob experience (with Jason Mewes and Kevin Smith, naturally) and a currently unnamed Dave Bautista action-comedy. The firm is trying to corner the VR movie market while it's still young, all the while making it more palatable to people who still associate the technology with games or simple 360-degree showcase videos.

In this article: android, av, daydream, entertainment, gearvr, googledaydream, ios, michellerodriguez, movies, NormanReedus, oculus, RobertRodriguez, steamvr, stxsurreal, thelimit, video, virtualreality, vr, wearables
All products recommended by Engadget are selected by our editorial team, independent of our parent company. Some of our stories include affiliate links. If you buy something through one of these links, we may earn an affiliate commission.