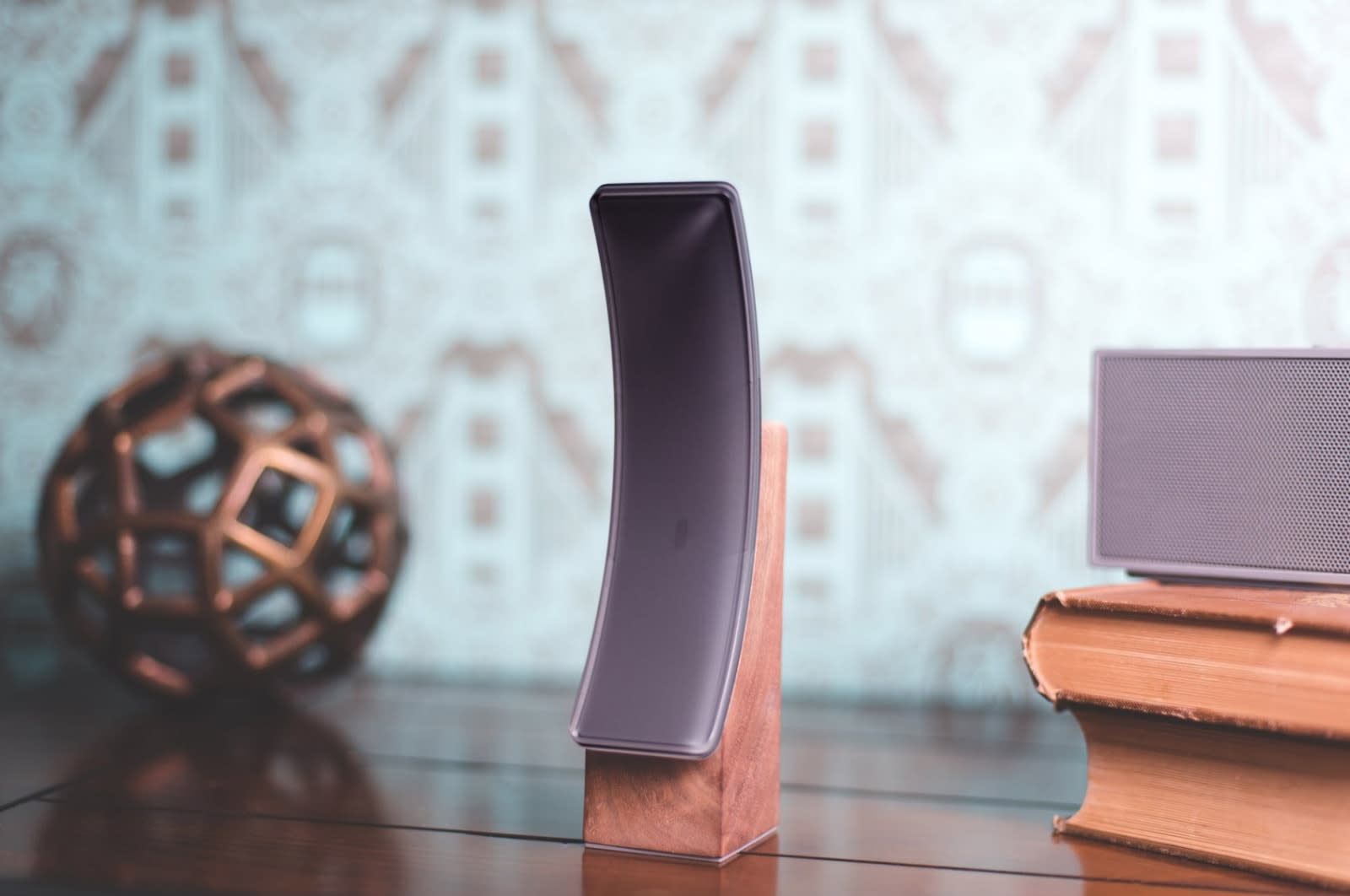 Apple has been on a AI-centric hiring spree this year, having lured over Google's former AI chief to head a new team combining its core machine learning and Siri groups as well as numerous software engineers. Somewhere along the way it also quietly acquired privacy-centric AI startup Silk Labs, per The Information.

The company released a crowdfunded smart home monitoring camera back in 2016 which showed off its lightweight AI tech. Dubbed Sense, the inconspicuous device included facial and object recognition tech that could recognize multiple faces and even pets. It could also play music based on the user's taste and pair with third-party gadgets like Sonos speakers and smart light bulbs.

Silk Lab's focus on privacy may have also been a draw for Apple: the startup says its algorithm only sends "key" video moments to the cloud, instead of a constant stream, and that it anonymizes data on its Silk Intelligence platform.

Both Facebook and Google have released smart displays this year, though neither company has a good track record when it comes to privacy. The Silk Labs purchase could therefore allow Apple to expand its range of smart home products with the unique selling point of privacy in the home.

Founded in 2015 by Mozilla's former CTO, Andreas Gal, Silk Labs reportedly boasts half a dozen employees and has received $4 million in funding -- making this a smaller purchase on the Apple acquisition scale. Neither company has commented on the specifics of the deal. But it hands Apple another batch of AI talent to put to use on new smart home products, improving Siri, the HomePod, or whatever else it sees fit.

In this article: ai, apple, ArtificialIntelligence, business, gear, InternetOfThings, SilkLabs, SilkLabsSense, SmartCamera, SmartHome
All products recommended by Engadget are selected by our editorial team, independent of our parent company. Some of our stories include affiliate links. If you buy something through one of these links, we may earn an affiliate commission.