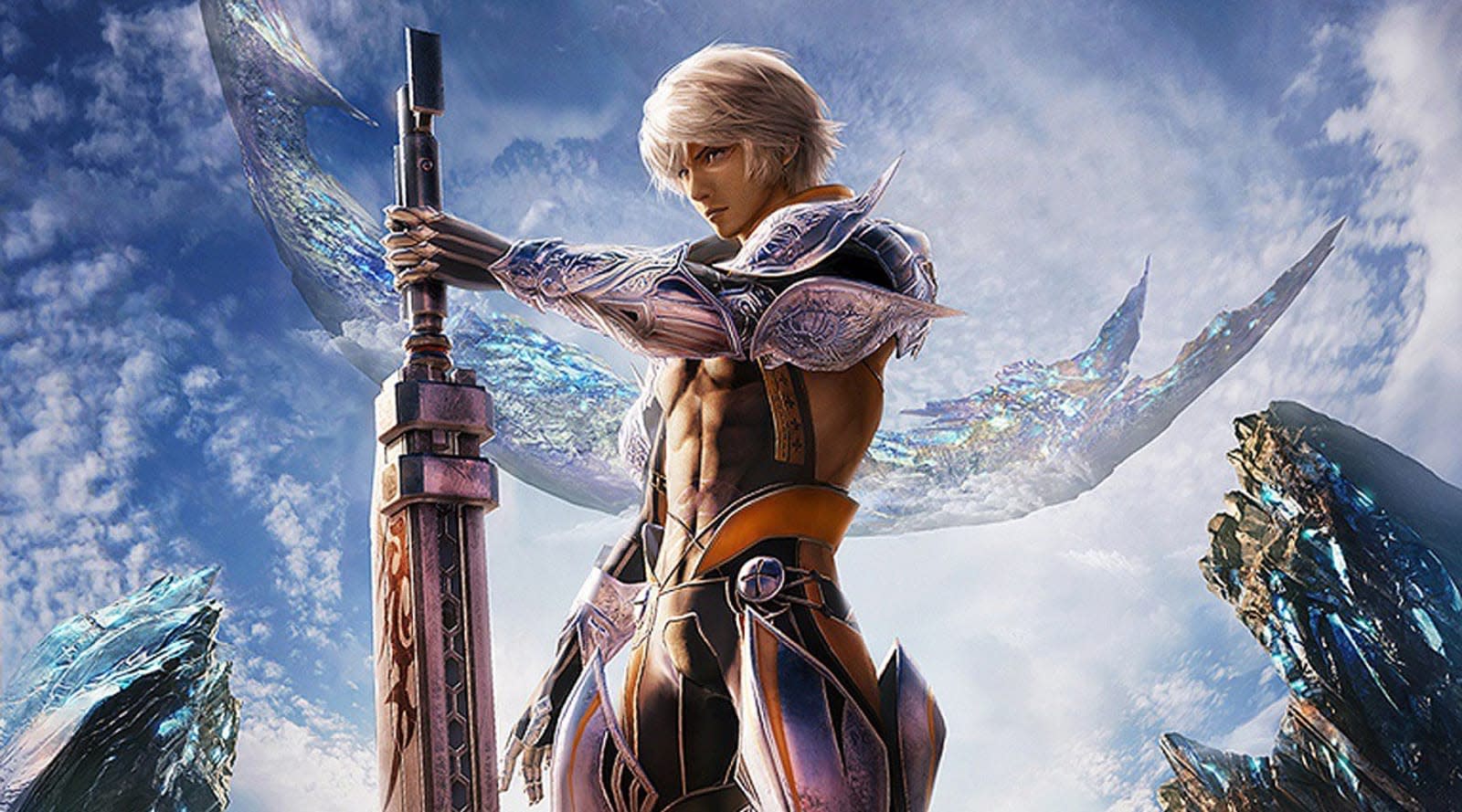 Square Enix will no longer offer three of its mobile games in Belgium after the country banned loot boxes this year. You'll no longer be able to pick up Mobius Final Fantasy, Kingdom Hearts Union X or Dissidia Final Fantasy Opera Omnia in the nation.

The publisher said in a statement in the games it's removing them because of "the present uncertain legal status of 'loot boxes' under Belgian law," according to the Guardian. Back in April, Belgium's gaming commission declared that loot boxes, which reward players with randomized in-game items, in some games broke gambling rules. The move has affected several titles, including Guild Wars 2, while the Netherlands has also banned them in certain games.

Some other countries and jurisdictions are considering steps to regulate loot boxes. While the UK has determined that they aren't a type of gambling if players can't sell the virtual items they receive for real money, it's keeping tabs on the issue.

With that in mind, it's worth considering how publishers might react if key markets such as the UK or the US banned loot boxes. While they might not completely remove titles that use them, they'd certainly have to retool their games, particularly if they adopt a free-to-play business model that relies on such microtransactions or include a pay-to-win aspect.

In this article: belgium, business, finalfantasy, gambling, gaming, kingdomhearts, lootboxes, politics, squareenix
All products recommended by Engadget are selected by our editorial team, independent of our parent company. Some of our stories include affiliate links. If you buy something through one of these links, we may earn an affiliate commission.