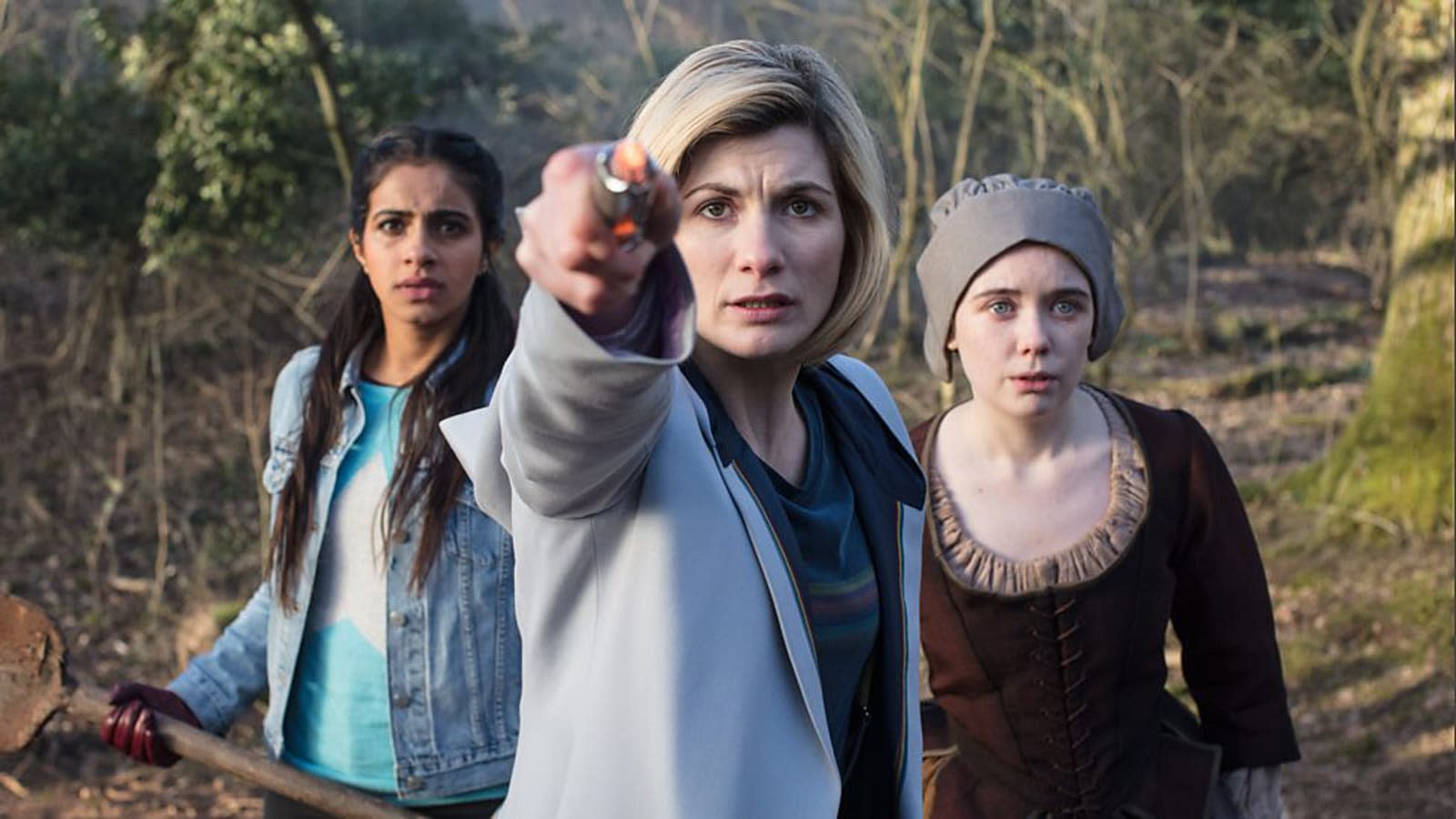 Never mind bootleggers releasing unaired Doctor Who episodes -- the biggest concern this week is none other than one of the BBC's own distributors. Fans who tried to watch the latest episode of the show ("Kerblam!") on Amazon the evening of November 21st found themselves watching "The Witchfinders" instead -- an episode that wasn't supposed to air until November 25th. Yes, the time travel jokes pretty much write themselves here. The io9 team notes that Amazon even had the subtitles for "Kerblam!" instead, leading to some unintentionally funny mash-ups of text from the future with the 17th-century past.

In a statement, BBC Studios acknowledged that the future episode had been released "in error" and that it was looking into how this happened. It also apologized if the series had been "spoiled by this mishap." If you're determined to keep plot points a secret until the intended air date, you might want to shield your eyes when checking social networks over the next few days.

The kicker: the episode you were meant to see is a not-so-subtle dig at Amazon, complete with an increasing emphasis on robotic labor and complaints about working conditions. It's doubtful that the mix-up was intentional, but it's hard to imagine Amazon being too upset that a commentary on its practices was momentarily unavailable.

In this article: amazon, amazonprimevideo, bbc, bbcstudios, doctorwho, entertainment, gear, internet, primevideo, services, streaming, television, tv
All products recommended by Engadget are selected by our editorial team, independent of our parent company. Some of our stories include affiliate links. If you buy something through one of these links, we may earn an affiliate commission.