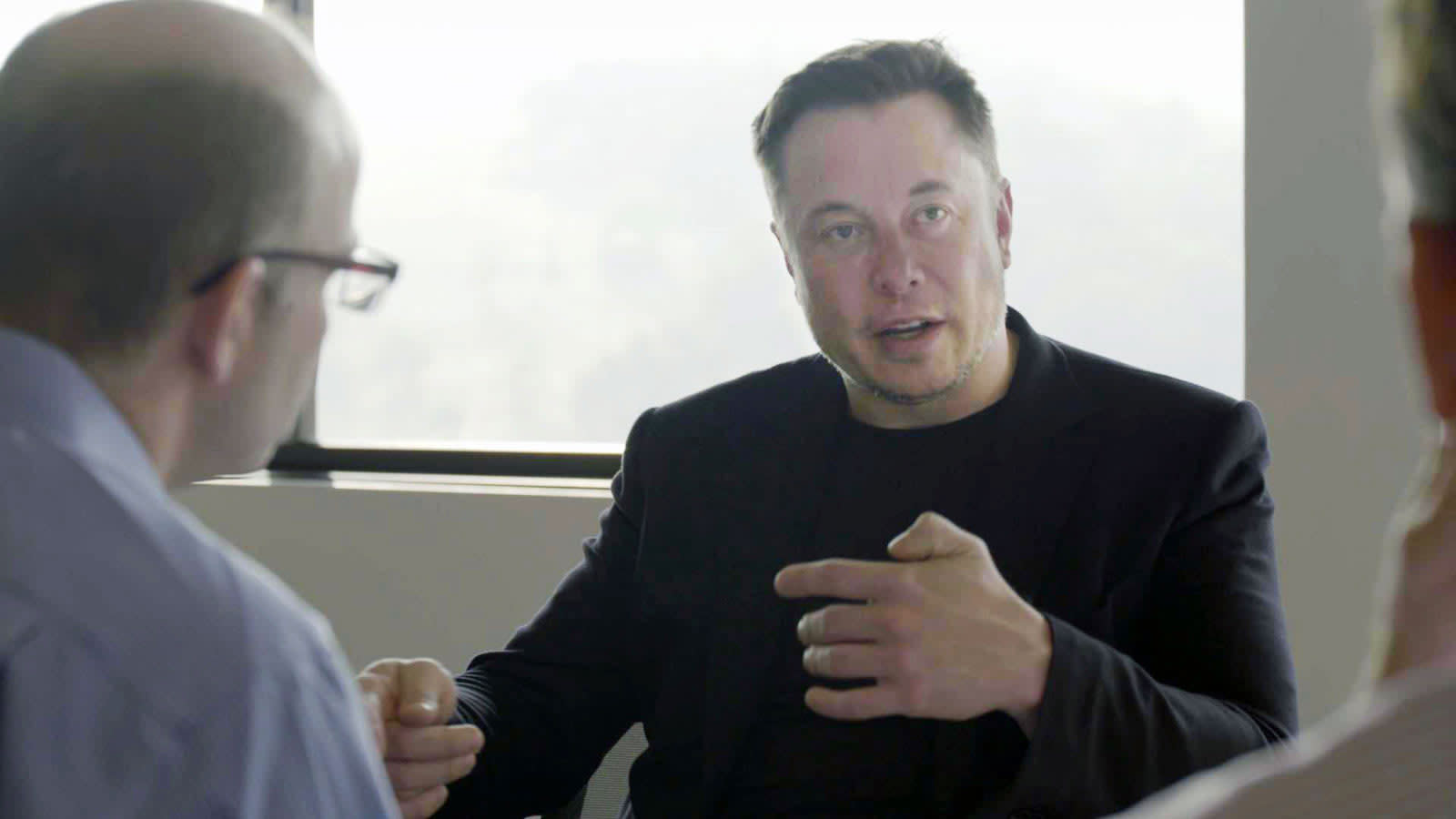 Elon Musk has talked about personally heading to Mars before, but how likely is he to make the trip, really? Well, he just put a number on it. In an interview for the Axios on HBO documentary series, Musk said there was a "70 percent" chance he'll go to Mars. There have been a "recent number of breakthroughs" that have made it possible, he said. And as he hinted before, it'd likely be a one-way trip -- he expects to "move there."

The executive also rejected the idea that traveling to Mars could be an "escape hatch for the rich" in its current form. He noted that an ad for going to Mars would be "like Shackleton's ad for going to the Antarctic," which (though likely not real) made clear how dangerous the South Pole journey was. Even if you make it to Mars, you'll spend all your time building the base and struggling to survive harsh conditions, Musk said. And while it might be possible to come back, it's far from guaranteed. As with climbing Everest, Musk believes it's all about the "challenge."

He might have some reasons to be optimistic. Much of his trust no doubt revolves around the Starship (née BFR) and his broader vision for Mars, but there has also been work on habitats, food and power sources that could make it viable to stay on the Red Planet for extended periods. While the ingredients haven't all fallen into place, it may be more a question of when people can go rather than whether it'll happen at all.

In this article: bfr, elonmusk, gear, mars, space, spaceflight, spacex, starship, TL18MRSLF, tomorrow, video
All products recommended by Engadget are selected by our editorial team, independent of our parent company. Some of our stories include affiliate links. If you buy something through one of these links, we may earn an affiliate commission.