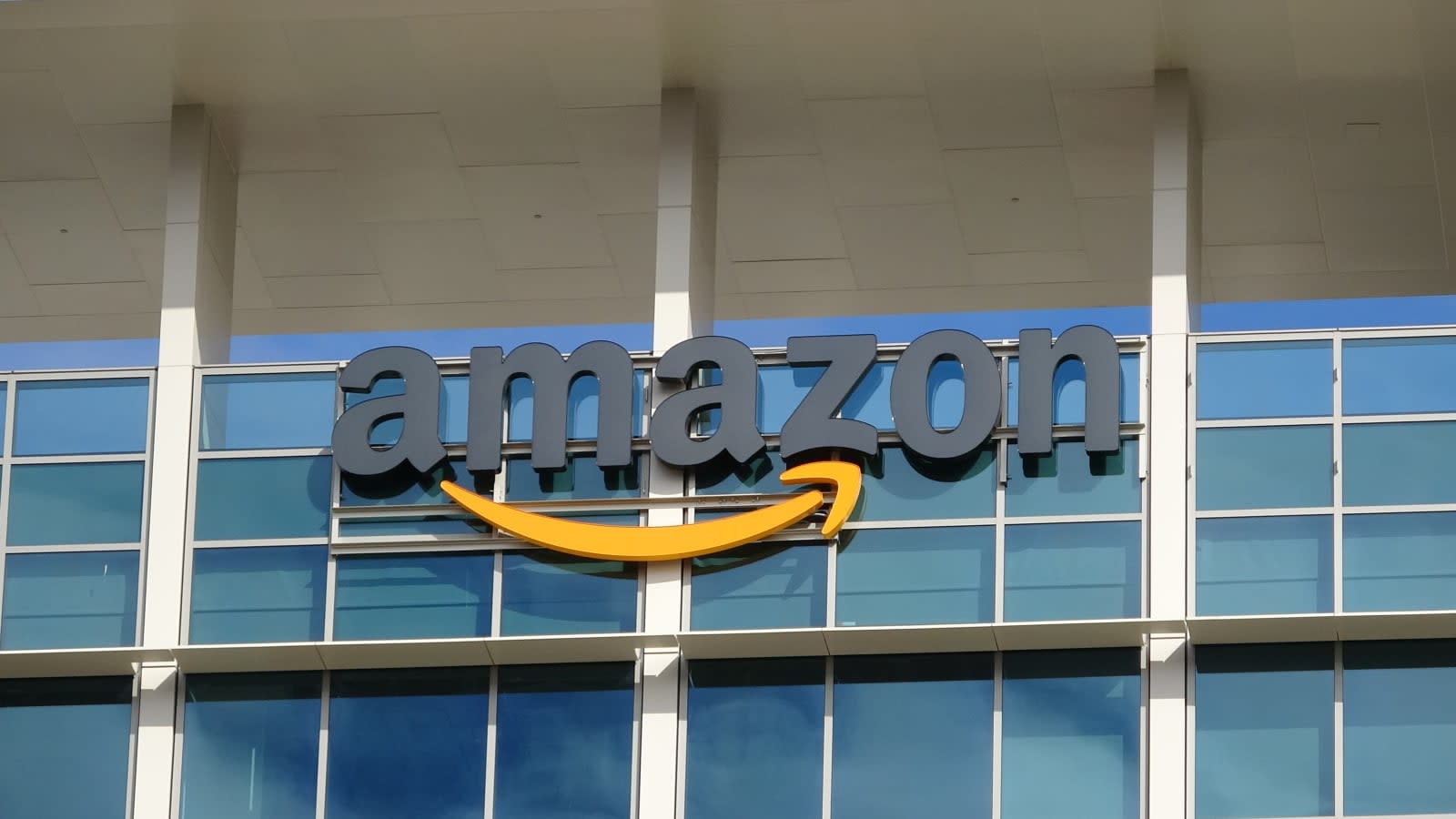 Amazon is offering a new software that can mine medical records for information, the Wall Street Journal reports. The software can reportedly scan digitized patient records and pull out data, a service that healthcare professionals can use when considering treatments and hospitals can use to cut costs. "We're able to completely, automatically look inside medical language and identify patient details with incredibly high accuracy," Matt Wood, general manager of artificial intelligence at Amazon Web Services, told the Wall Street Journal.

Amazon used deep learning to train its software to analyze medical records. And according to Taha Kass-Hout, former chief health informatics officer for the FDA who was hired by Amazon earlier this year, the software performed as well as or better than similar programs. It was also able to pull out data regarding patients' illnesses, prescriptions, lab orders and procedures, all of which is organized into a spreadsheet-like report.

The Fred Hutchinson Cancer Research Center in Seattle helped the company test its software and it will use Amazon's service going forward to help identify patients who might be able to participate in experimental drug studies. Currently, around 60 people at the center are tasked with pulling data from approximately 500,000 patients' records.

This is Amazon's latest effort to push into the healthcare field. Last year, reports surfaced that the company had a team working on health-related projects, and over the past few months, it has teamed up with Berkshire Hathaway and JPMorgan Chase on a new healthcare-focused company, purchased an online pharmacy and reportedly put together a health and wellness team within its Alexa division.

In April, CNBC reported that Facebook had been working on a research project that would use medical information and Facebook user data to see if social data could inform patient care and treatment development. However, it put the project on hold in March, the same month the Cambridge Analytica debacle came to light. And with so many security breaches and data exposures being reported these days -- by Amazon and many others -- an Amazon service that mines patient medical records may be a concern to some. But Kass-Hout told the Wall Street Journal that AWS won't have access to the data processed by its software. While users will upload patient records to Amazon's cloud service, that information will be encrypted and customers will retain the keys.

In this article: amazon, CloudService, deeplearning, gear, MedicalRecords, medicine, PatientRecords, services, software
All products recommended by Engadget are selected by our editorial team, independent of our parent company. Some of our stories include affiliate links. If you buy something through one of these links, we may earn an affiliate commission.