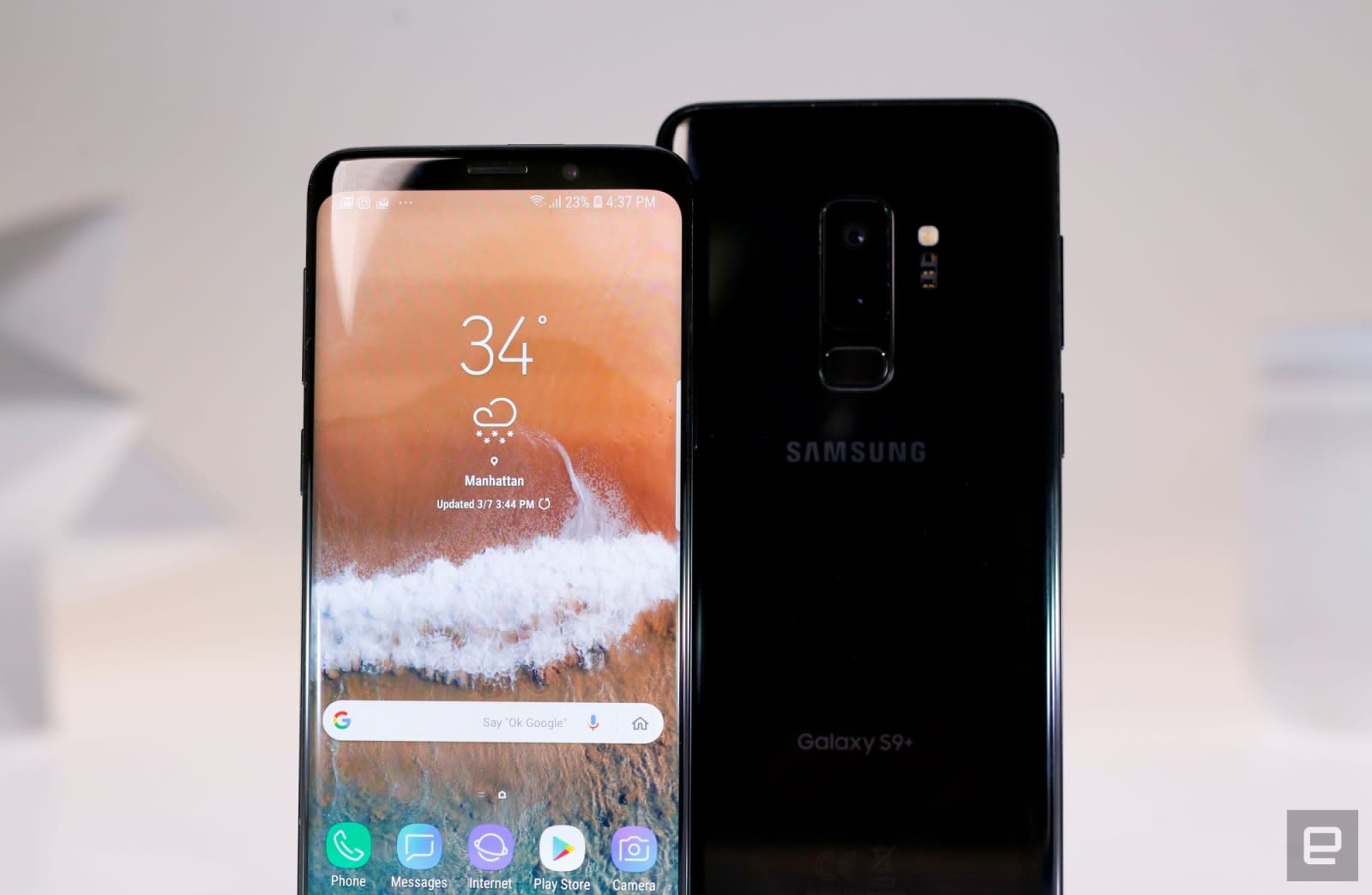 Prosecutors in South Korea have indicted nine people and two companies for allegedly selling Samsung's curved-edge OLED display tech (which it uses in its flagship Galaxy phones) to a company in China. The CEO of Samsung supplier Toptec Co Ltd was among three people arrested over the scheme. Prosecutors say he and eight employees received about $13.8 million for the intellectual property.

The group allegedly formed a shell company that received documents related to display panels from Samsung subsidiary Samsung Display, and sold them and "3D lamination" technology to the unidentified Chinese company. Toptec sells automated equipment to make display panels for phones and the company has denied any wrongdoing, according to Reuters.

Prosecutors say it took Samsung six years, 38 engineers and 150 billion won ($134 million at current exchange rates) to develop the leaked IP, which South Korea considers national core technology. Samsung Display told Bloomberg in a statement it was "shocked at the results of the investigation by prosecutors, at a time when competitors are intensifying their technological rivalry." The company, meanwhile, recently offered a first glimpse at its upcoming foldable OLED displays.

Trade secrets are highly sought after as companies seek to gain an advantage over their rivals, but obtaining such information can prove costly. Bumble and Tinder parent company Match Group sued each other this year over alleged IP misuse. Uber, which was accused of stealing trade secrets, settled with Alphabet-owned Waymo in February for equity worth around $245 million at the time -- though Uber remains open to using Waymo's self-driving cars in its network.

In this article: china, curved, curveddisplay, curvedoled, gadgetry, gadgets, gear, intellectualproperty, ip, oled, samsung, southkorea, tradesecrets
All products recommended by Engadget are selected by our editorial team, independent of our parent company. Some of our stories include affiliate links. If you buy something through one of these links, we may earn an affiliate commission.