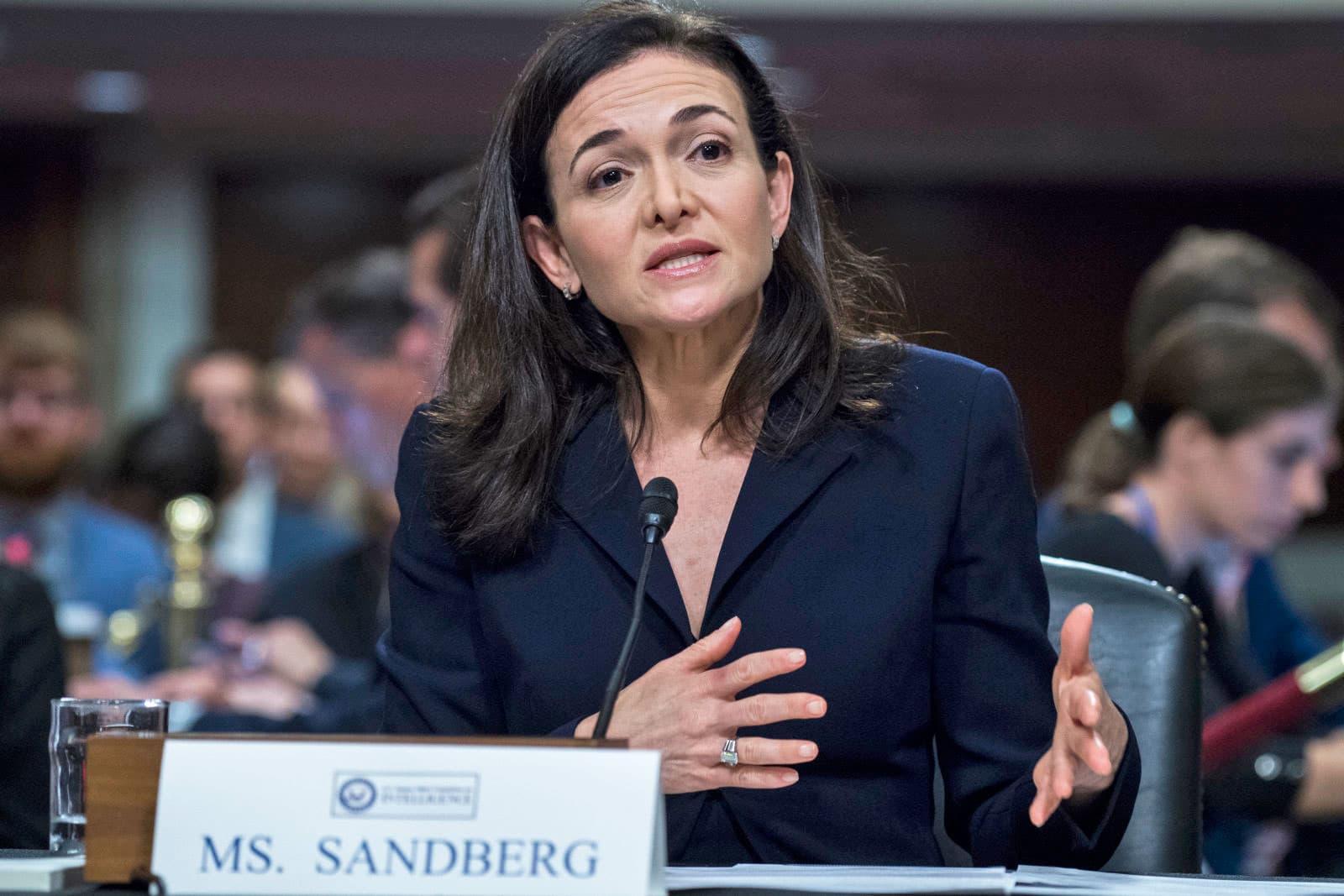 The civil rights advocacy group of Color of Change released a statement today describing a meeting it had with Facebook leaders regarding a civil rights audit the organization has demanded from the social network since 2016. At the meeting, attended by Facebook COO Sheryl Sandberg and Color of Change President Rashad Robinson, the company agreed to publicly release an update on the audit by the end of the year. "Facebook, like much of Silicon Valley, desperately needs a cultural transformation," Robinson said in a statement. "Leaders must see that addressing the needs of Black users and employees, collaborating with civil rights groups to correct existing issues and rooting out the internal forces hostile to civil rights are essential for the company's future success."

In recent years, Facebook has come under fire for allowing advertisers, including those buying housing ads, to discriminate by race. And in May, the company committed to conducting a civil rights audit, one that would scrutinize its civil rights record and allegations of political bias. This newly announced agreement comes just after a former employee released a memo describing the marginalization of black people both on Facebook's platform and in its offices and a New York Times report that detailed how Facebook used a PR firm to target George Soros and other Facebook critics after they spoke out against the company and its practices.

According to Color of Change, Sandberg apologized for Facebook's actions, though she reportedly distanced herself from the work of the Definers PR firm. The organization said Sandberg committed to both executing the civil rights audit as well as implementing any necessary changes needed to address the issues identified by the audit. She also agreed to "evaluate [Facebook's] policies and end practices that leave Black people, communities of color and other users in harm's way and subject to hate speech and other forms of discrimination," and to ensure none of the company's consultant relationships used tactics like those practiced by Definers.

However, Robinson made additional calls for Facebook to release documents prepared by Definers intended to discredit groups like Color of Change and individuals like Soros, and reiterated that having Joel Kaplan lead Facebook's policy team put the audit's integrity into question. "Not only has Kaplan worked with both the founder and president of Definers Public Affairs in the Bush White House, but recent reports also indicate his Washington, DC-based policy team oversaw Facebook's relationship with the firm," Robinson said. "His fingerprints are all over the roadblocks mounted to stall the civil rights audit and undermine our work."

Update 11/30/18 2:50PM ET: Facebook has confirmed to Engadget that it will release an update on the audit by the end of the year.

In this article: audit, CivilRights, colorofchange, Discrimination, facebook, gear, internet, politics, SherylSandberg
All products recommended by Engadget are selected by our editorial team, independent of our parent company. Some of our stories include affiliate links. If you buy something through one of these links, we may earn an affiliate commission.