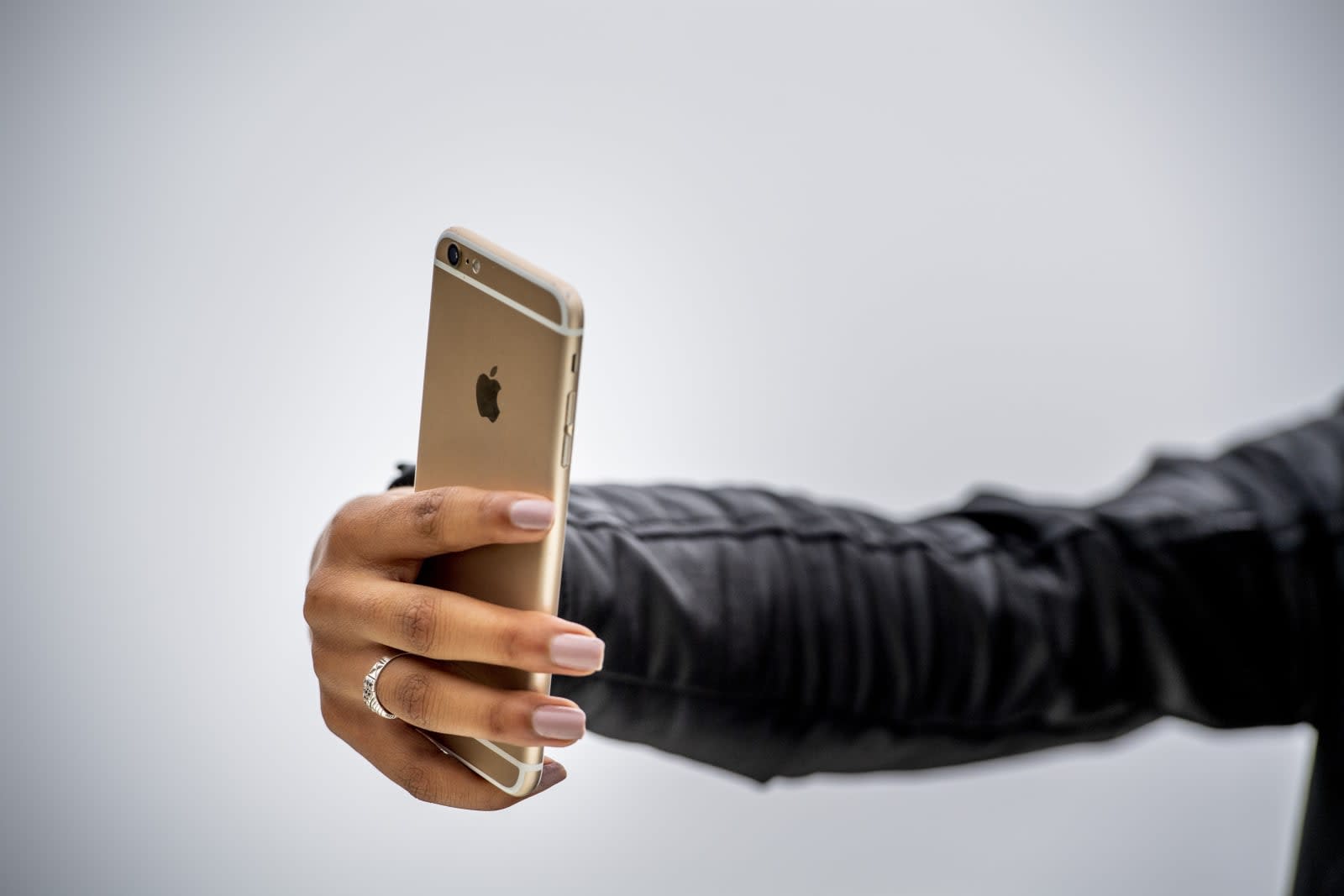 The New York Times' expose that revealed the relationship between Facebook and Definers mentioned that the controversial PR firm has another big-name client from the tech industry. That client reportedly hired the company to launch a campaign against Apple and to spread negative news about the tech giant in the same way it spread damaging stories about Facebook's critics. And, no, it wasn't talking about Facebook itself. While the piece didn't reveal the third company's identity, a couple of reports by Business Insider and NBC News suggest that the firm is none other than Qualcomm.

According to BI, Definers' west coast head Tim Miller pitched some its writers a story about the fines Apple incurred due to its legal battle against the chipmaker. Apple and Qualcomm were tight for years when they still had an agreement that iPhones could only use the latter's wireless chips. It became clear that they were having issues after Cupertino started looking for alternatives near the end of their agreement. The two then took things to court, engaging each other in legal battles of epic proportions.

Qualcomm tried (and failed) to block Apple's iPhone X sales, accusing the iPhonemaker of violating its patents. Meanwhile, the European Union slapped the company with a $1.23 billion fine for abusing its partnership with the iPhonemaker. More recently, Qualcomm claimed that Apple stole some of its trade secrets and gave them to Intel, and it also told a judge that Cupertino owes the company $7 billion in royalties.

NBC News notes that the Facebook Page NTK Network is running an ad to promote a story entitled "Conservatives Blast ITC Judge's Ruling on Apple," which covers Apple's and Qualcomm's patent dispute. A former Definers employee told the publication that NTK Network is the firm's "in-house fake news shop," a place where it publishes negative stories about its clients' opponent. The employee also said that Qualcomm had a relationship with the controversial PR firm, but they didn't elaborate any further. We've reached out to Qualcomm for an official statement and will update you when we hear back.

In this article: apple, definers, facebook, gear, mobile, qualcomm
All products recommended by Engadget are selected by our editorial team, independent of our parent company. Some of our stories include affiliate links. If you buy something through one of these links, we may earn an affiliate commission.