After Math: Let's shake things up

Numbers because when this state is rockin', you don't come a-knockin'

As Anchorage, Alaska was being rocked by a magnitude 7.2 earthquake this week (which, as of the writing of this post, had thankfully only resulted in infrastructure damage and not any actual injuries), the tech industry was making major rumblings of its own. Tesco is teaming with VW to change how shoppers charge their cars, Lyft plans to triple the number of available CitiBikes, Fortnite continues to curbstomp its battle royale competition, and Microsoft (ever so briefly) stole the crown for "world's most valuable business" from Apple. 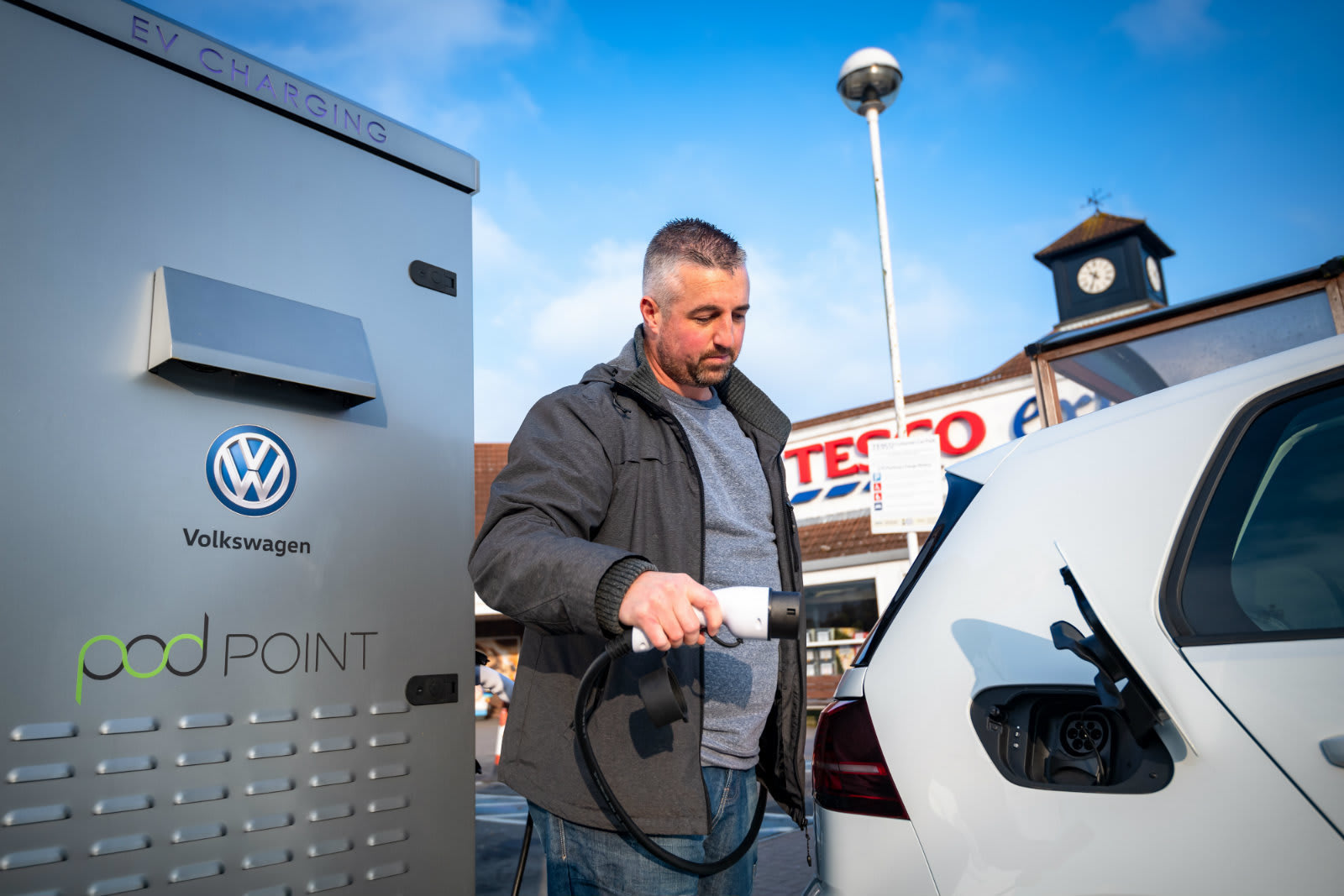 2,500 chargers: The next time UK shoppers stop in at Tesco, they'll be able to do more than stock up on groceries. They'll be able to power up their EVs as well thanks to a partnership with Volkswagen. The plan is to install 2,500 chargers in the parking lots of some 600 Tesco supermarkets by 2020. Now all we need is self driving shopping trolleys that automatically return themselves to the queue after unloading your bags. 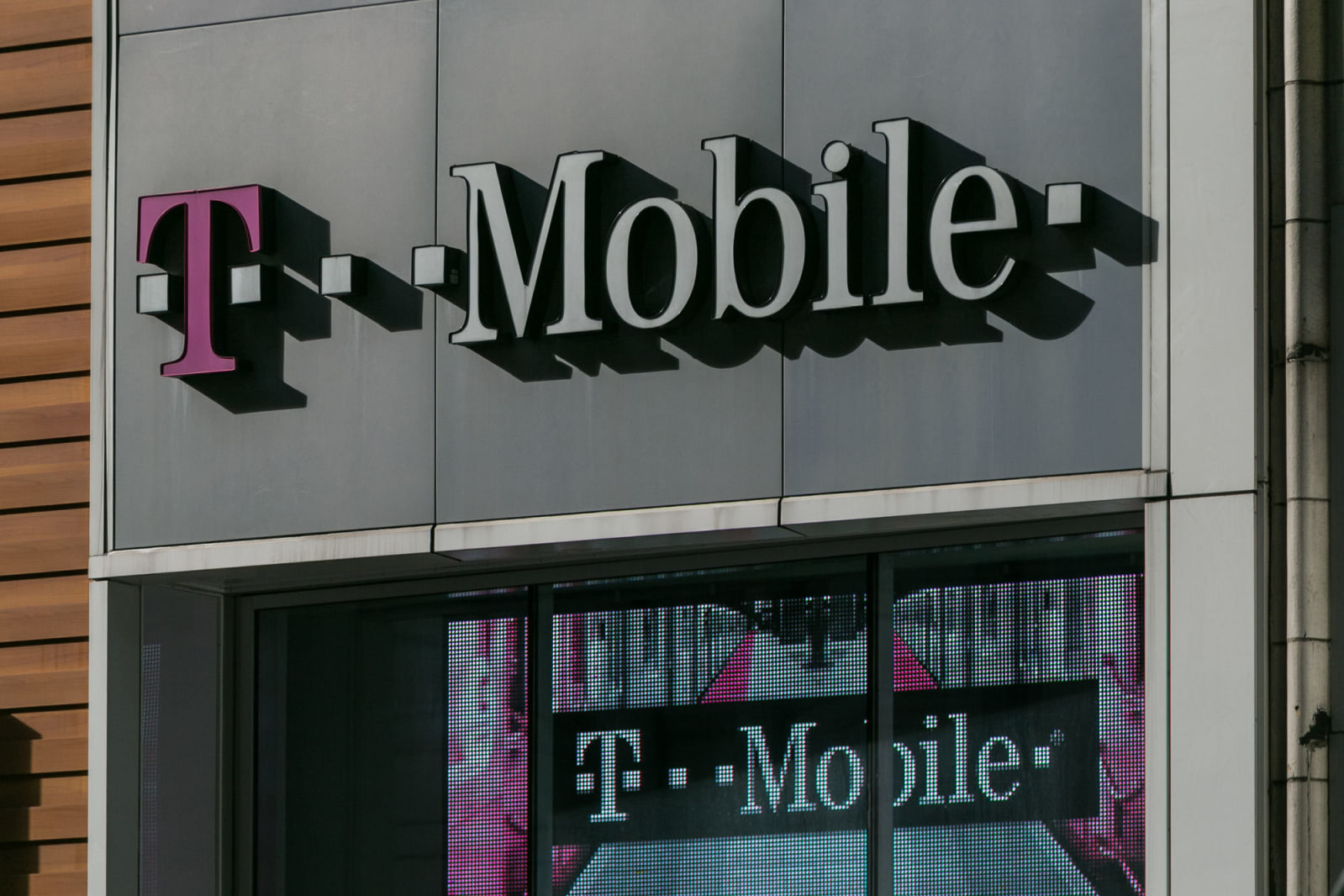 4 percent APY: T-Mobile is getting into the banking business because why not, it's 2018 and nothing else makes any sense so why should this? The cellular carrier is teaming with BankMobile for a pilot program that would enable users to create an online checking account that operates much like the one you already have. The difference, of course, is that T-Mobile will pay out a four percent annual percentage yield on the cash balance you keep in there, more like a traditional savings account. Fingers crossed the cards will be hot pink. 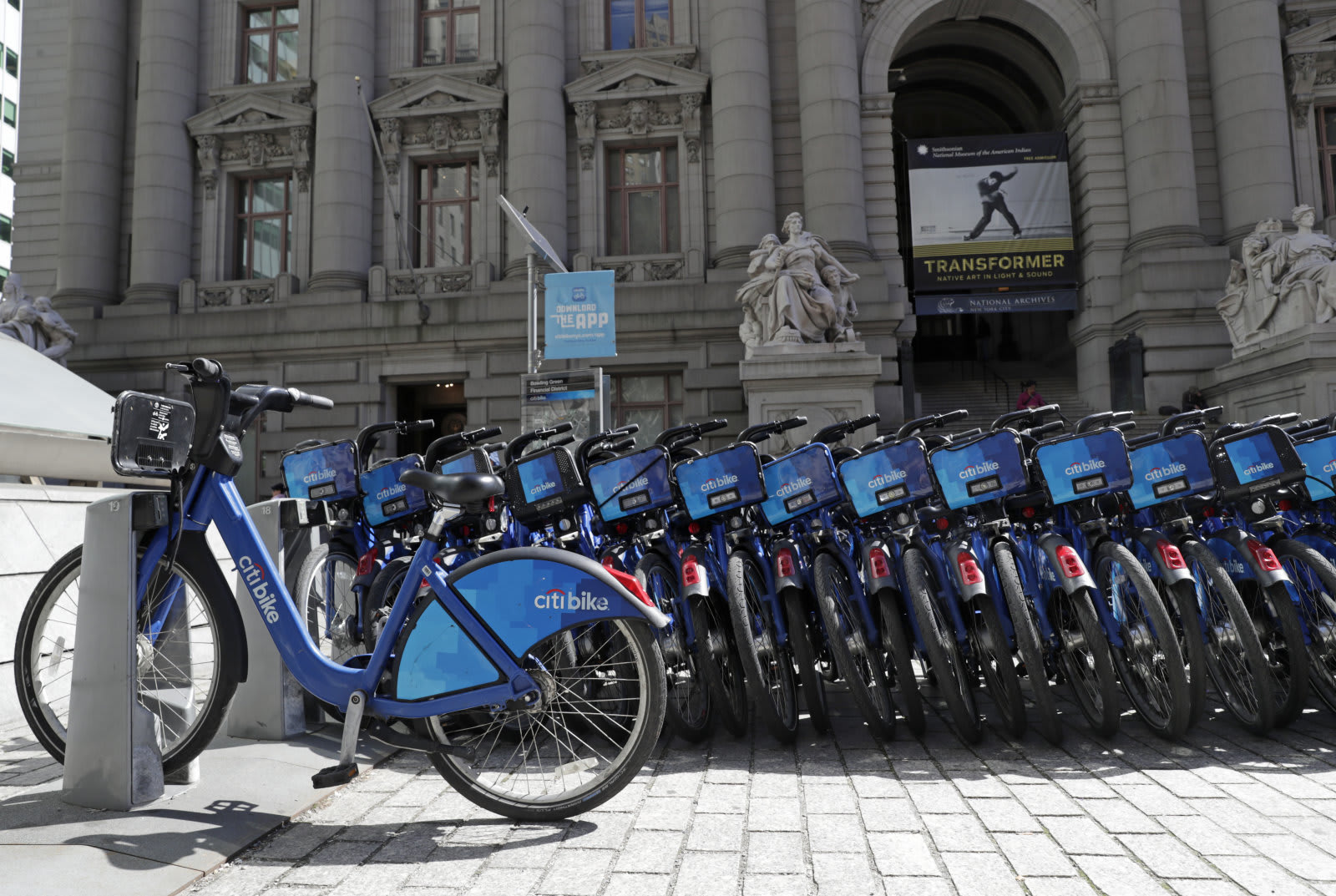 3x as many bikes: In its quest to become the one ridesharing service to rule them all, Lyft announced this past week that it is investing $100 million in NYC's CitiBike program, effectively tripling the number of two-wheelers that New Yorkinites will have access to. That's a total of 40,000 bikes within the next five years and a coverage range of more than 35 miles. And yes, they really will sport a hot pink rear tire. Who's feeling some Lyft-T-Mobile synergy? 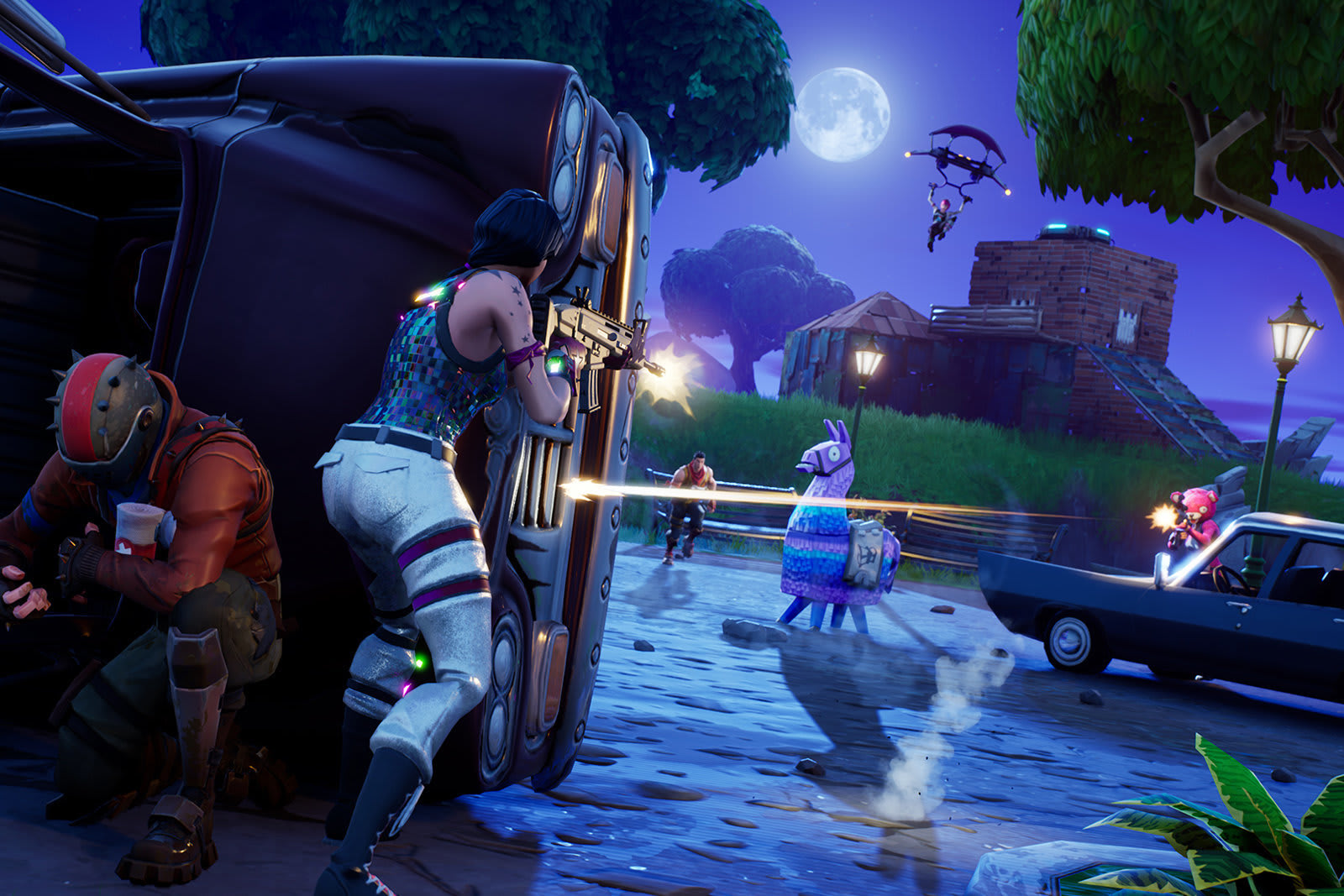 200 million players: Not sure if you've heard about this little online survival simulator called Fortnite but it's an example of a game who's done an amazing job and is getting recognized more and more, I notice. It's quintupled its player base since January. 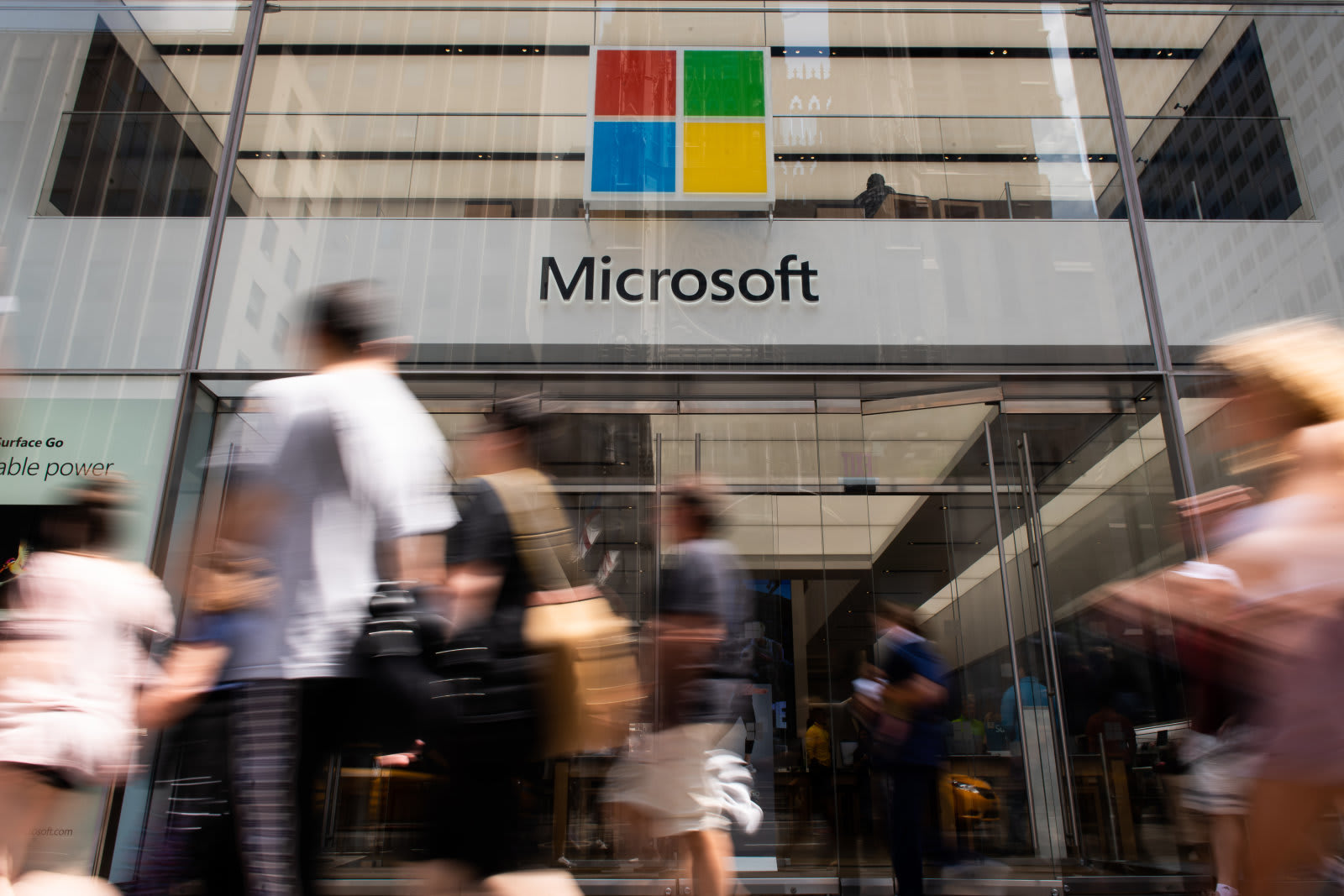 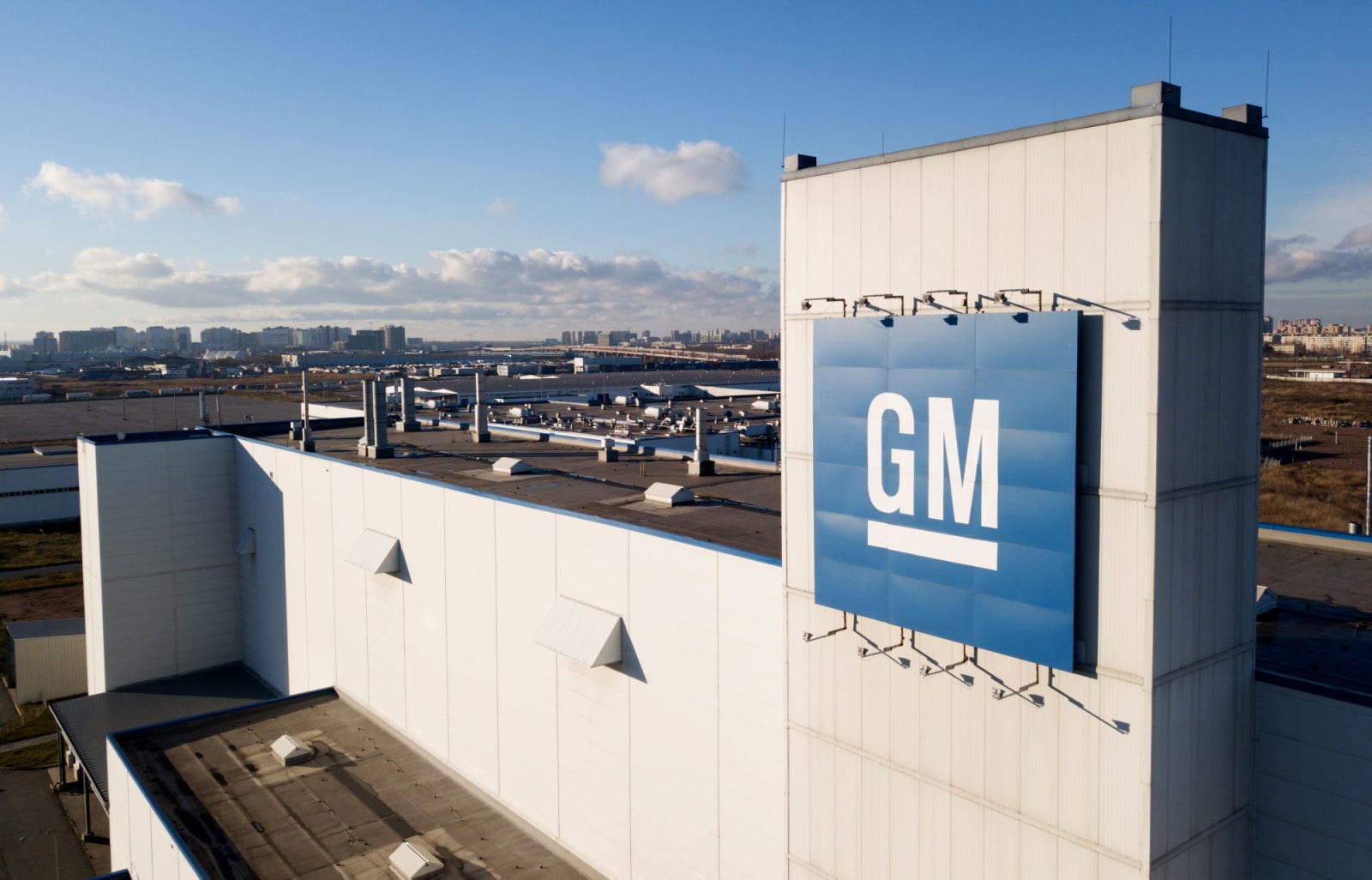 15 percent of the workforce: GM also made seismic waves this week, but not in a good way. After receiving a massive windfall from Trump's tax deal, the automaker announced that instead of paying its workers more, it will be shuttering five production plants and laying off 15 percent of its contract staff so that the company's executives can reinvest that money in additional lake homes and private jets (we presume).