Welcome back! We're kicking off a new week with a review of the second-generation Mighty player for Spotify, plus news for Disney's streaming Star Wars series and some curious hints about NVIDIA's next major graphics card.

A better way to play 'telemarketer or friend with a new number?'Google's call screening transcripts roll out to Pixel owners You no longer have to stare at your Pixel to see whether or not that Assistant-screened call was worth answering. Pixel owners have reported that Call Screen transcripts are starting to reach older devices as well as the Pixel 3. Check the recent calls in your phone app, choose Call Details and -- if you have the feature -- you'll find a See Transcript option.

A much improved iPod Shuffle for Spotify.Mighty Vibe review 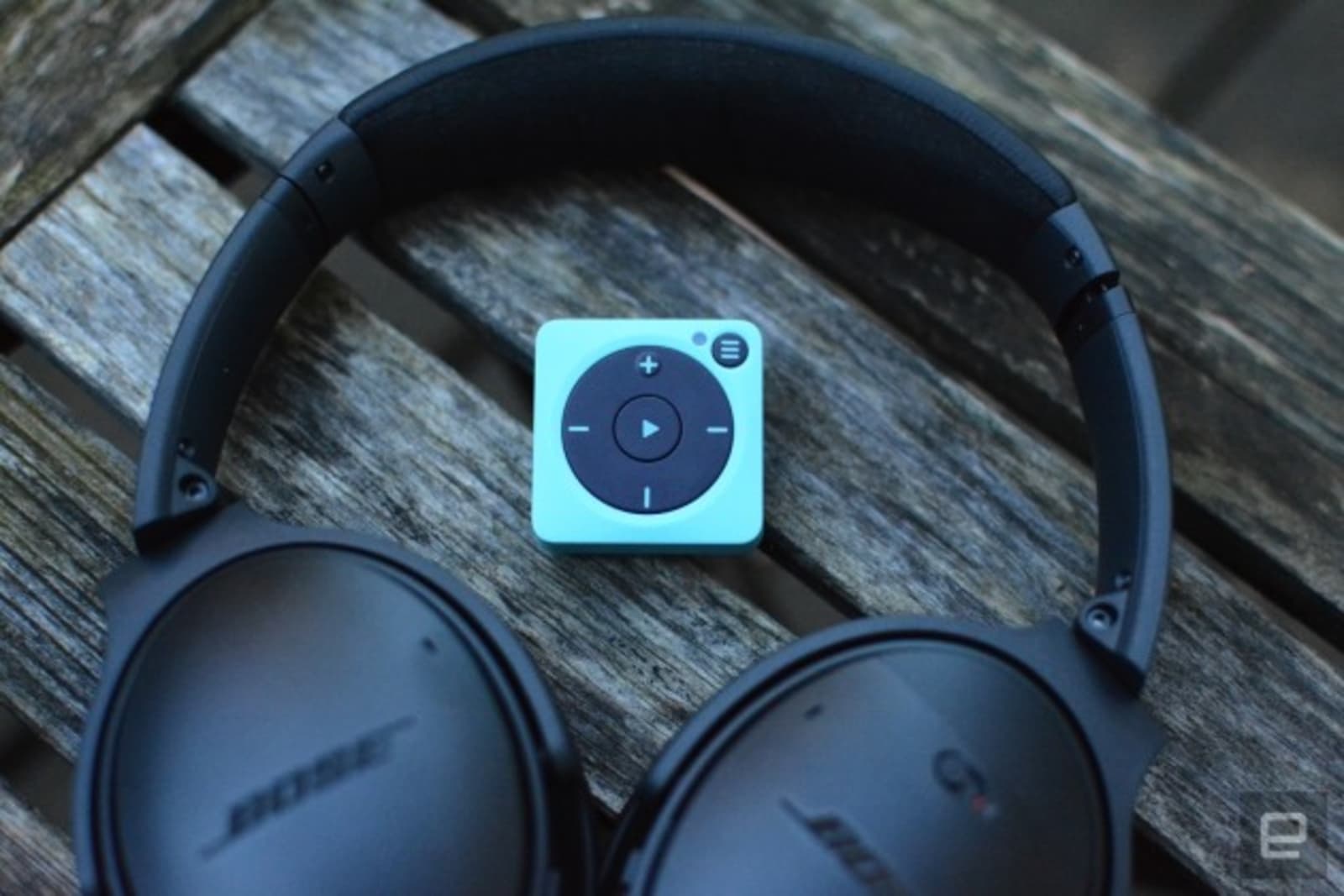 Billy Steele's excitement for an "iPod Shuffle for Spotify" waned after reviewing the first-gen Mighty player, largely due to a list of items that made it a burden to use. However, the company has addressed many of those directly with the updates present on the Vibe. Features like shuffle, podcast syncing and improved Bluetooth links make it a much better device to live with, and now the battery life can consistently last five hours. At less than $100, Mighty Vibe is a worthy investment for active folks and people who would rather leave their phone behind at times when music remains essential.

A bigger redesign could be waiting in 2020.Apple may release AirPods with wireless charging early next year 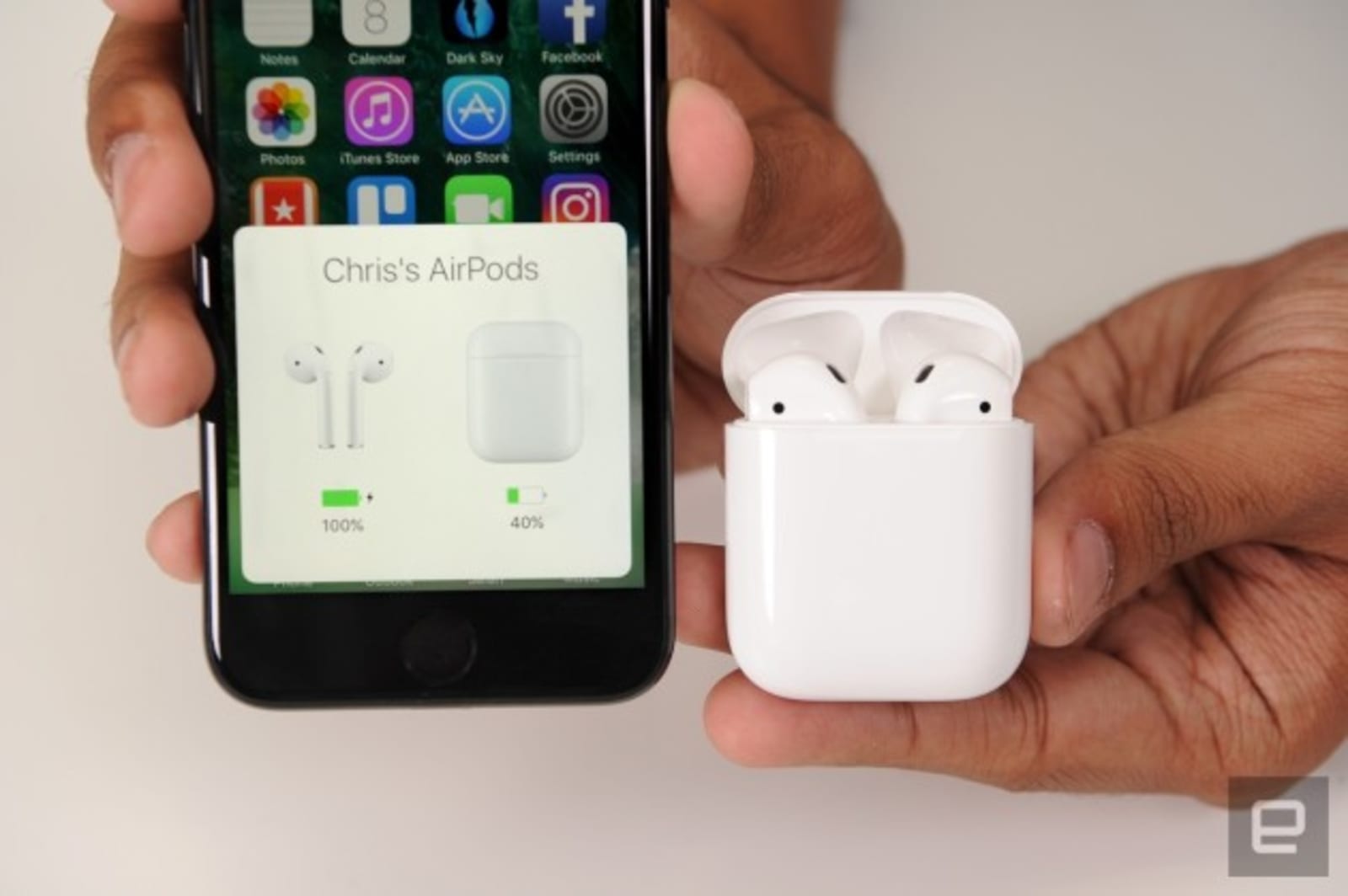 Historically accurate analyst Ming-Chi Kuo has claimed that AirPods with wireless-charging support should arrive in the first quarter of 2019. He also suggested there would be more changes than you might expect. They'd update to a newer Bluetooth spec (presumably Bluetooth 5.0), possibly a new W-series chip, and would include design changes like a more heat-resistant hinge. One thing not mentioned in the note, however, is Apple's wireless-charging AirPower mat. 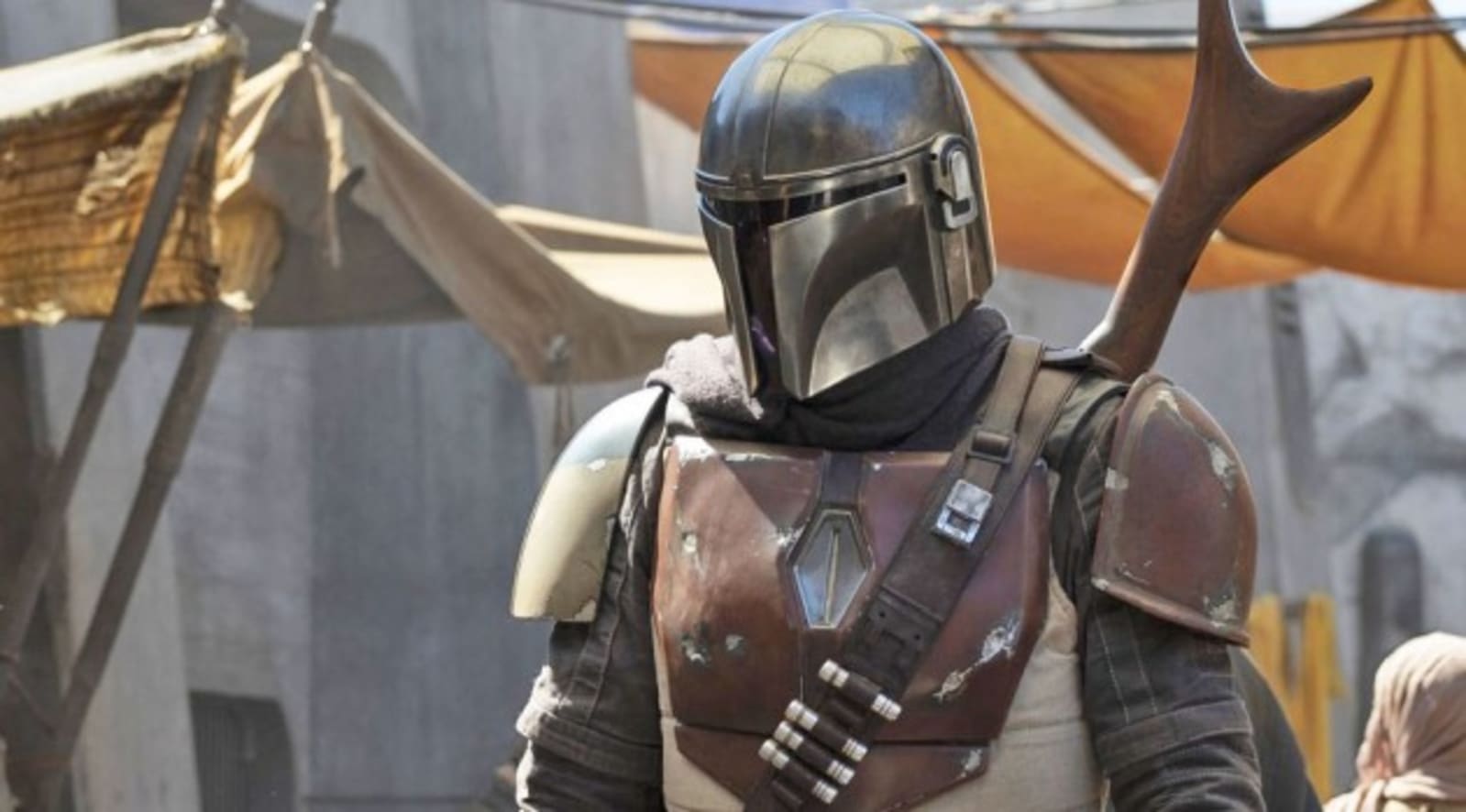 Variety reports Nick Nolte has joined the cast of Jon Favreau's The Mandalorian, joining other big names including Pedro Pascal and Gina Carano. There's nothing mentioned about the role Nolte will play (Disney isn't commenting), but the casting is eerily appropriate -- Nolte was one of the candidates to play Han Solo in the original Star Wars movies. Simultaneously, Deadline has learned that the other series, following the story of Cassian Andor before his appearance in Rogue One, will have The Americans veteran Stephen Schiff as its showrunner. There are fewer details surrounding this show, but it will have Diego Luna reprising the role of Andor.

What a coincidence.NVIDIA teases the Titan RTX, its upcoming flagship GPU 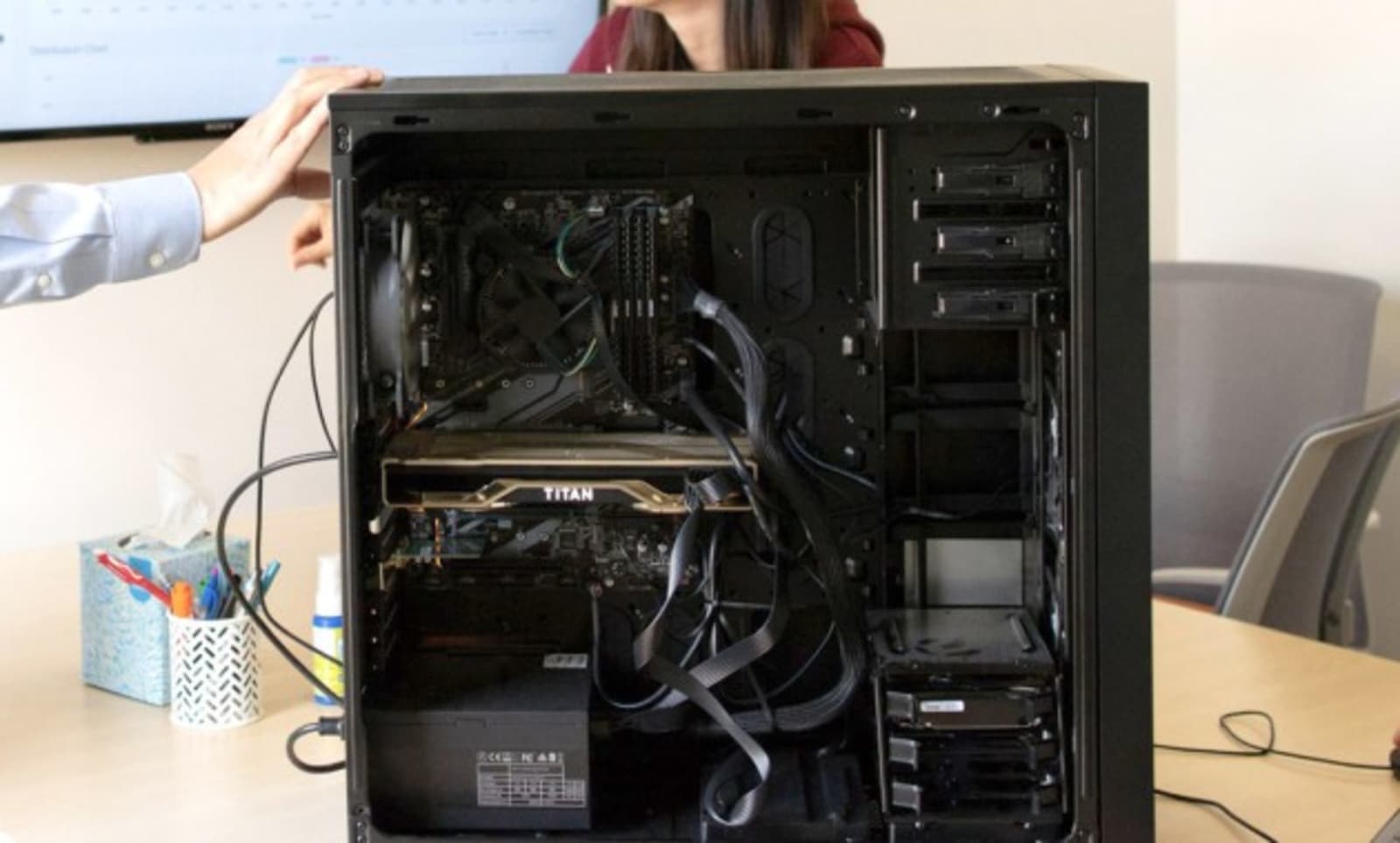 In this article: av, entertainment, gadgetry, gadgets, gaming, gear, services
All products recommended by Engadget are selected by our editorial team, independent of our parent company. Some of our stories include affiliate links. If you buy something through one of these links, we may earn an affiliate commission.