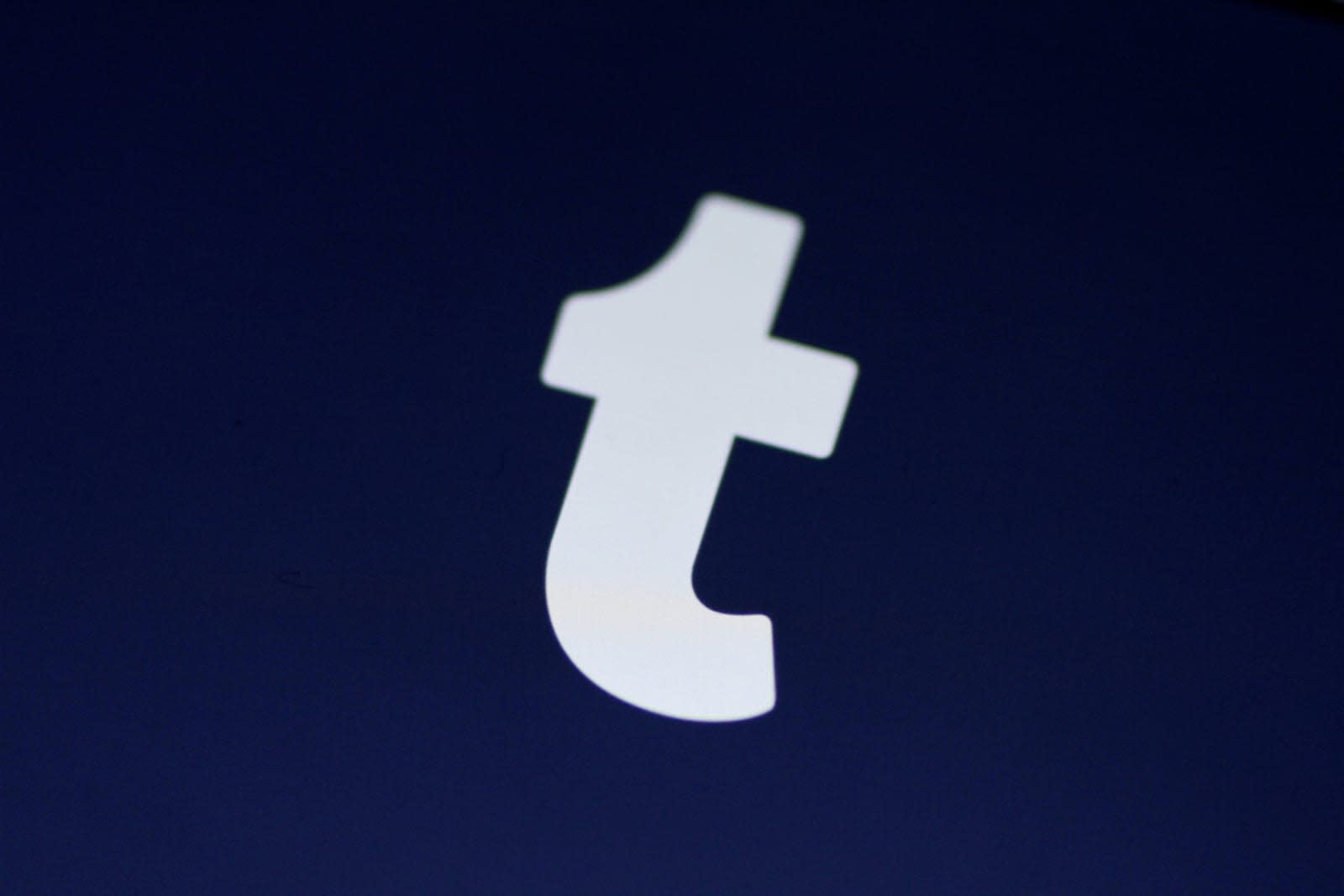 Tumblr has announced that it will no longer allow adult content beginning December 17th. The site, which is owned by Engadget's parent company, says that content includes "photos, videos or GIFs that show real-life human genitals or female-presenting nipples and any content -- including photos, videos, GIFs and illustrations -- that depicts sex acts." The move comes just after Tumblr's app was removed from the App Store, reportedly because of images of child sexual abuse that made their way onto the site.

In a statement, Tumblr said at the time that while it scans every uploaded image against a database of known child sexual abuse material, images that hadn't yet been included in the database were found on its site. It removed the content and reiterated that it had a "zero tolerance policy" against that type of material. But during that same time, Tumblr was also reportedly removing other posts featuring adult content, which some people believed to be a response to the App Store removal.

"As Tumblr continues to grow and evolve, and our understanding of our impact on our world becomes clearer, we have a responsibility to consider that impact across different age groups, demographics, cultures and mindsets," the company said in a statement about its decision to ban adult content. "We spent considerable time weighing the pros and cons of expression in the community that includes adult content. In doing so, it became clear that without this content we have the opportunity to create a place where more people feel comfortable expressing themselves."

Some content will still be allowed under the new rules, including breasts in the context of breastfeeding, birth and health-related situations, as well as erotica, nudity related to a newsworthy event and nudity in art. Those whose posts have been flagged as having adult content will be notified, and they'll be able to appeal Tumblr's decision. Adult content posts will be reverted to a private setting.

"We're relying on automated tools to identify adult content and humans to help train and keep our systems in check," said Tumblr. "We know there will be mistakes, but we've done our best to create and enforce a policy that acknowledges the breadth of expression we see in the community." The company added that it plans to be "as transparent as possible" with its users regarding any decisions it makes going forward.

In 2016, Indonesia banned Tumblr for hosting pornographic content, and last year the company introduced a safe mode that allows users to hide sensitive material from view.

In this article: AdultContent, entertainment, gear, internet, nsfw, pornography, TL18PR0N, tumblr
All products recommended by Engadget are selected by our editorial team, independent of our parent company. Some of our stories include affiliate links. If you buy something through one of these links, we may earn an affiliate commission.