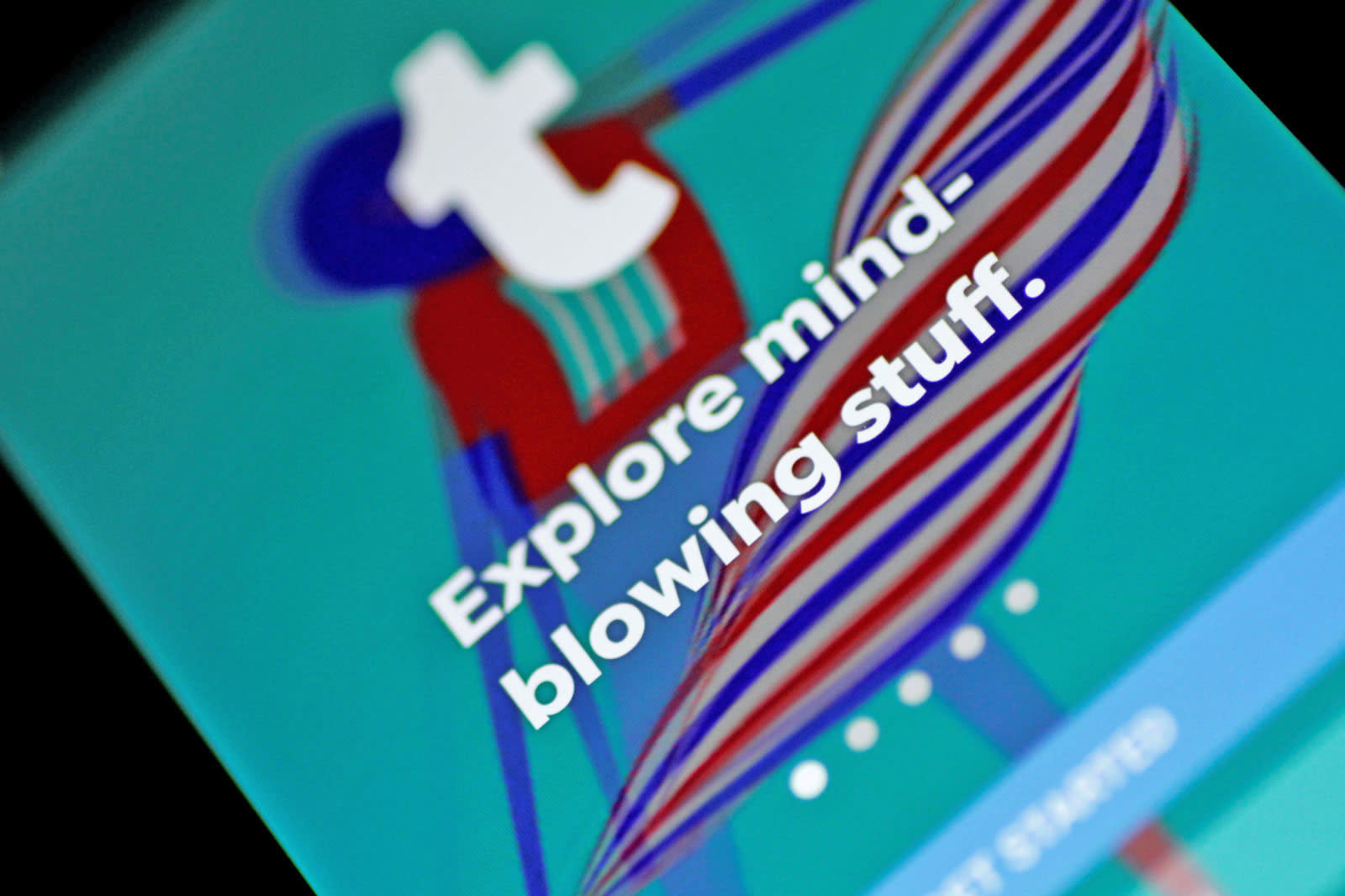 If Alex Jones thought he could catch a break after steering his followers to Tumblr... well, he might not want to get too comfortable. Tumblr (owned by our parent brand Oath) is revamping its Community Guidelines with stricter policies, most notably against hate speech and violence. It's starting by dropping "gray area" statements from its anti-hate policy that implied users should only report hate speech when it's "especially heinous." It wants users to bring up any instance where Tumblr users promote hate or violence, whether it targets race, religion, gender identity or other factors.

The company is also explicitly banning any "glorification" of violence or its perpetrators, including content that "encourages or incites" violence and calls to theft or vandalism. You also shouldn't post violent material "just to be shocking," Tumblr said.

The new policies take effect September 10th, and there's now a hate speech reporting feature built into the mobile apps (under the airplane icon on each post). The changes aren't necessarily meant to spark a conflict with people like Jones, but they're drawing a clear line in the sand -- troublemakers may be more likely to find themselves kicked off the platform than in the past.

In this article: alexjones, deepfake, gear, hatespeech, internet, socialnetwork, socialnetworking, tumblr
All products recommended by Engadget are selected by our editorial team, independent of our parent company. Some of our stories include affiliate links. If you buy something through one of these links, we may earn an affiliate commission.
Share
Tweet
Share