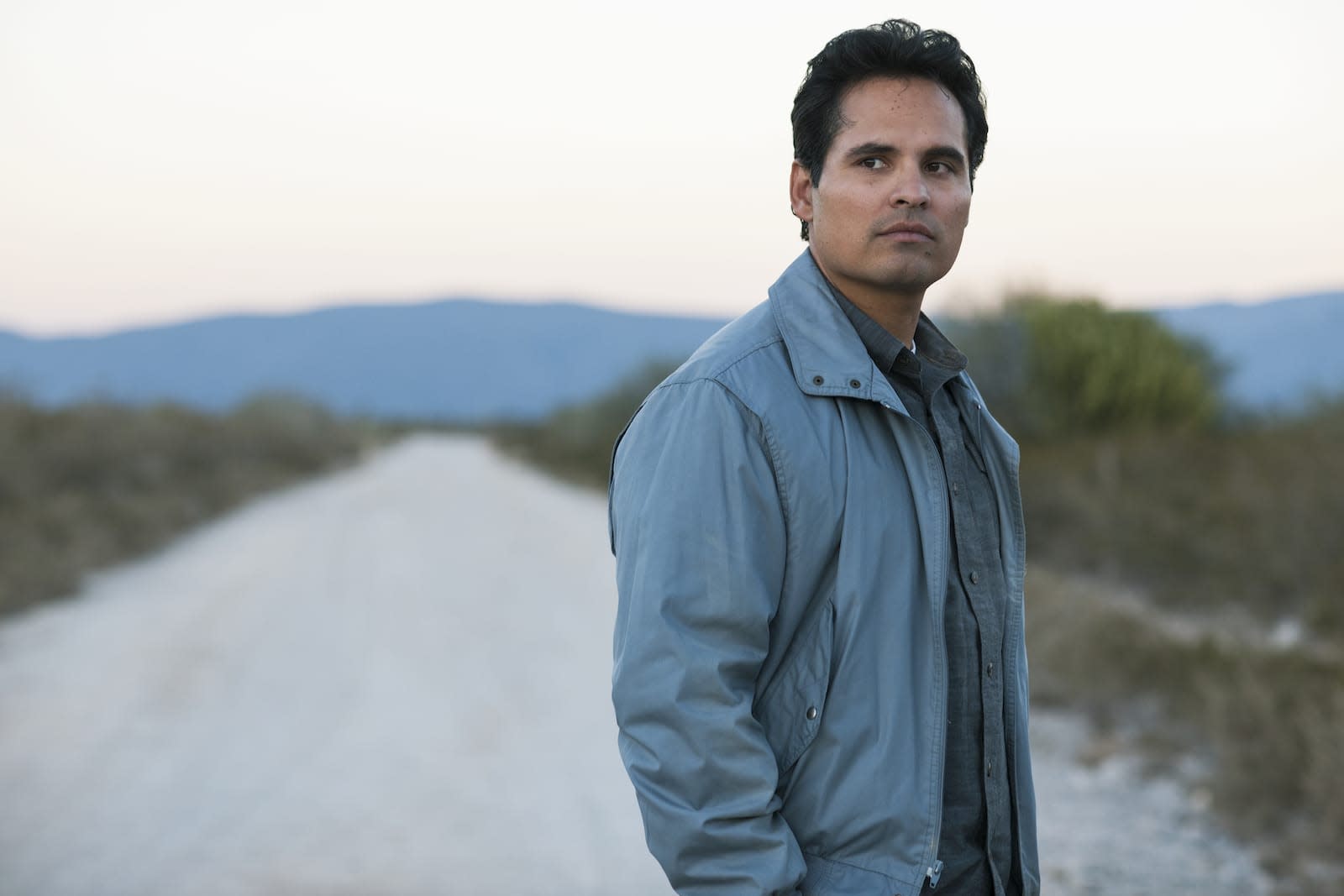 Netflix's Narcos: Mexico will return for a second season. The show, a follow-up to the three-season series Narcos, debuted last month, featuring a new cartel, a new city and a new drug kingpin. While the original Narcos centered on Colombia, Pablo Escobar and, later, the Cali cartel, Narcos: Mexico takes its audience to Guadalajara in the 1980s, where Félix Gallardo (Diego Luna) is focused on building an empire and DEA agent Kiki Camarena (Michael Peña) is determined to take him down.

Narcos was a popular series, so it's not surprising Narcos: Mexico is already set to come back for a second season. It's unclear who from the first season will be returning for the second -- Luna is also set to star in Disney's Rogue One prequel series. There's also no word yet on when the second season will debut.

In this article: av, entertainment, narcos, narcosmexico, netflix, series, TV
All products recommended by Engadget are selected by our editorial team, independent of our parent company. Some of our stories include affiliate links. If you buy something through one of these links, we may earn an affiliate commission.