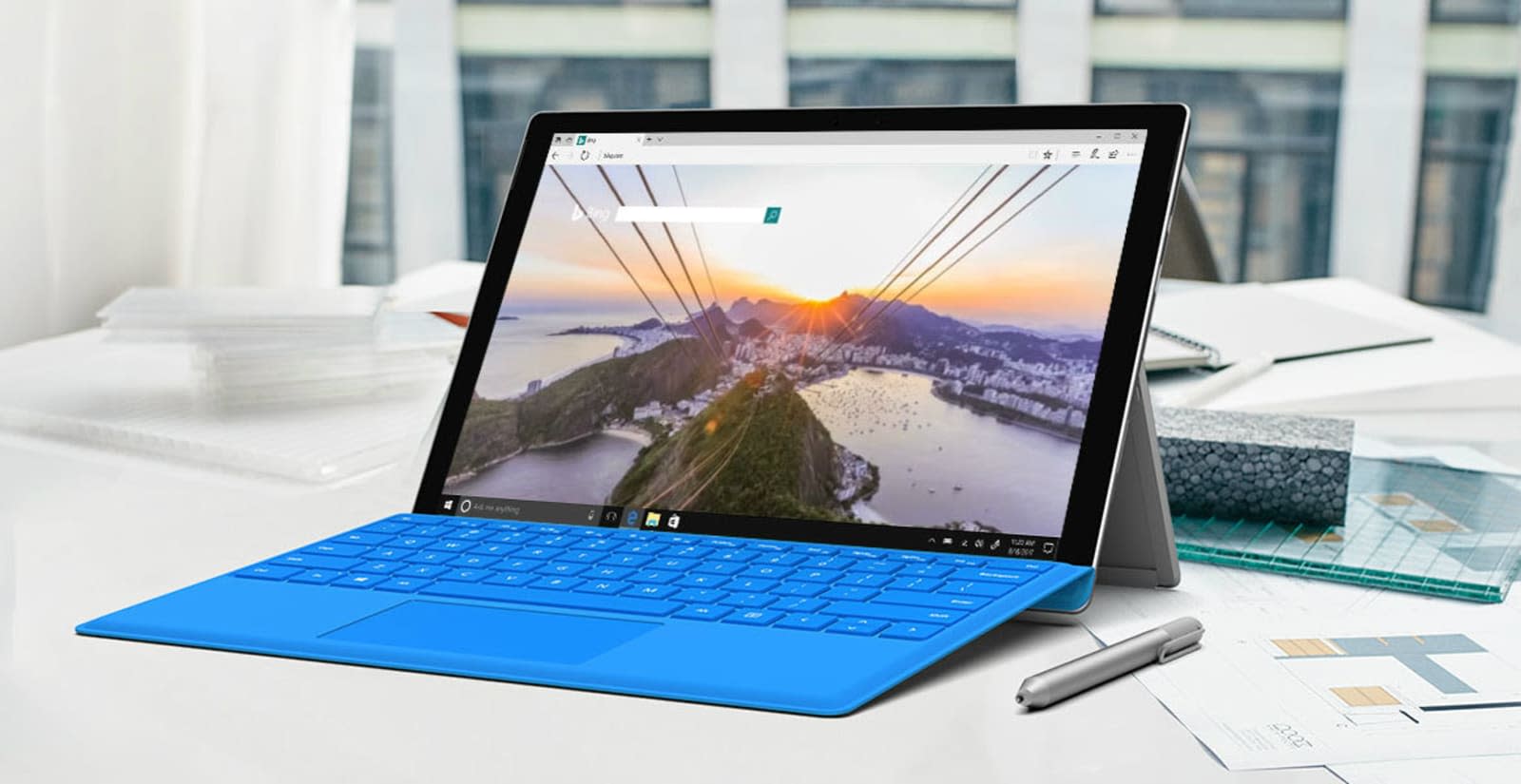 Microsoft's upcoming Chromium-based Edge browser will support Chrome's vast collection of extensions. The software's project manager, Kyle Alden, revealed the answer to the question on everyone's lips on the Windows 10 subreddit, reports Thurrotts. "It's our intention to support existing Chrome extensions," he said in reply to a query about how the new browser will function.

Of course, that's great news for those who already use the plug-ins for security, productivity, or to replace every image in Chrome with a pic of Nicolas Cage. It's important to note, however, that intent doesn't necessarily mean Chrome extensions are confirmed.

Upon its announcement of the overhauled Edge browser last week, Microsoft noted that the changes "under the hood" could occur over the course of a year -- and a lot can change during that time. But seeing as other Chrome-based browsers also offer the popular feature, there's really no reason for Microsoft to buck the trend. In the same question and answer thread, Alden also confirmed that the new Edge browser is coming to the Xbox One along with "all Microsoft devices."

In addition, the Edge Project Manager addressed how progressive web apps (PWAs) will work on the new browser -- these are web pages that deliver mobile app-like experiences to users. As with Chrome, Alden said that the team expects to support installing PWAs directly from the browser, as well as through the Microsoft Store. "Existing UWP apps (including PWAs in the Store) will continue to use EdgeHTML/Chakra without interruption," he added.

But not everyone is thrilled about the company's switch to Google's open-source Chromium. Mozilla CEO Chis Beard recently penned a blog post in which he lambasted Microsoft's decision as bad for competition.

In this article: ChromeExtension, ChromeExtensions, chromium, edge, gear, internet, microsoftedge
All products recommended by Engadget are selected by our editorial team, independent of our parent company. Some of our stories include affiliate links. If you buy something through one of these links, we may earn an affiliate commission.