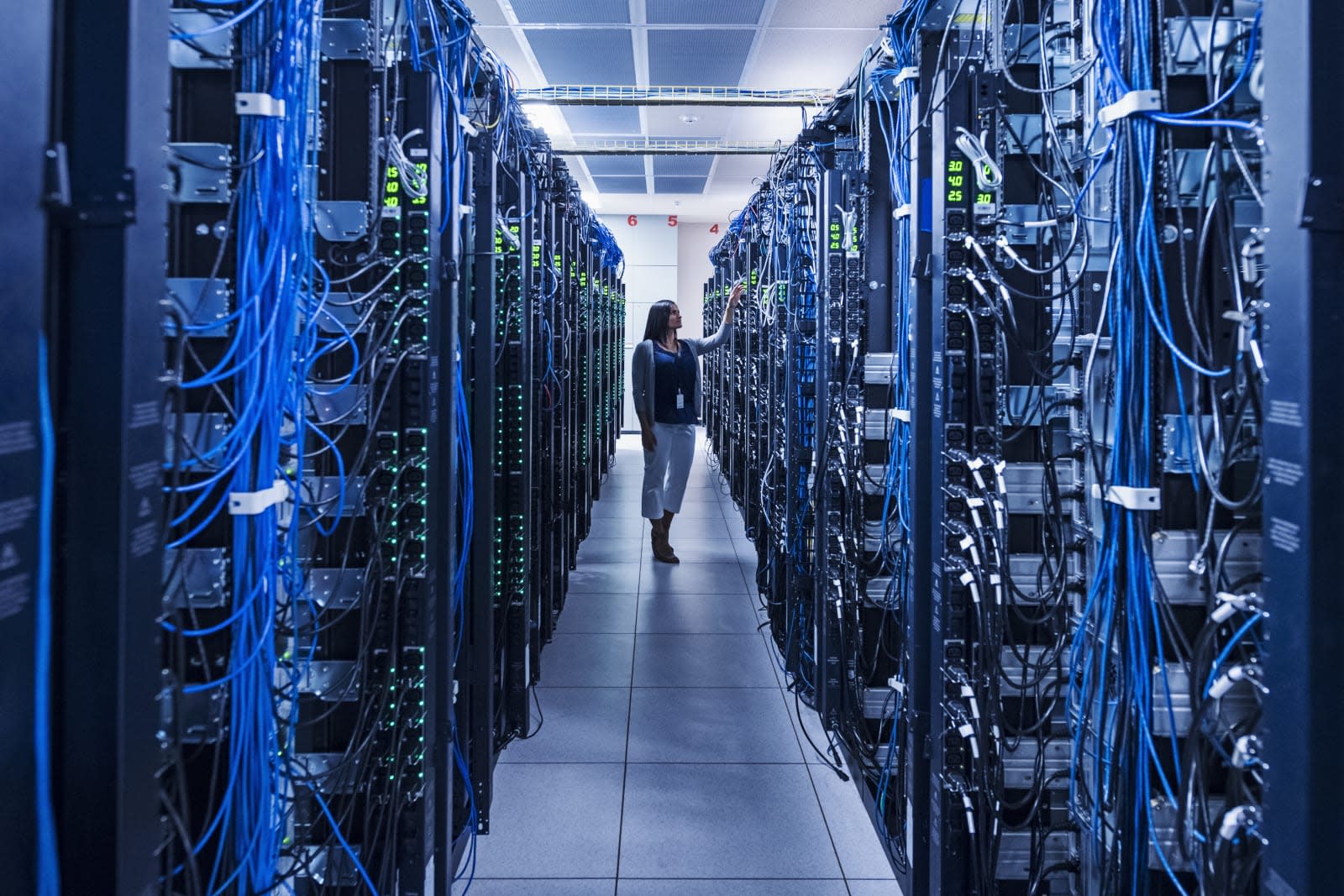 If there have been any Chinese spy chips on Super Micro servers, they haven't been easy to find. The company has told customers that an independent audit has found no evidence of malicious hardware on its current motherboards as well as those from the generation sold to Amazon and Apple (and thus the heart of the Bloomberg claims that sparked the concern). There was also no evidence of unapproved designs or rogue software, the auditors said.

A Reuters source understood that Nardello & Co had conducted the audit, and that server customers could ask for more detail if Super Micro's message wasn't sufficient.

This doesn't completely rule out surveillance chips (they could have been planted on specific units rather than whole batches). However, it backs up existing security reviews that have shown no signs of suspicious activity, not to mention the government agencies who've thrown their support behind Amazon and Apple. It also fuels Apple's call for Bloomberg to retract its story. The news outlet has insisted that its sources are accurate and isn't expected to bend, but there's no doubt that there's increased pressure on the publication to change its mind.

In this article: amazon, apple, audit, china, gear, internet, security, server, servers, spying, supermicro, surveillance
All products recommended by Engadget are selected by our editorial team, independent of our parent company. Some of our stories include affiliate links. If you buy something through one of these links, we may earn an affiliate commission.