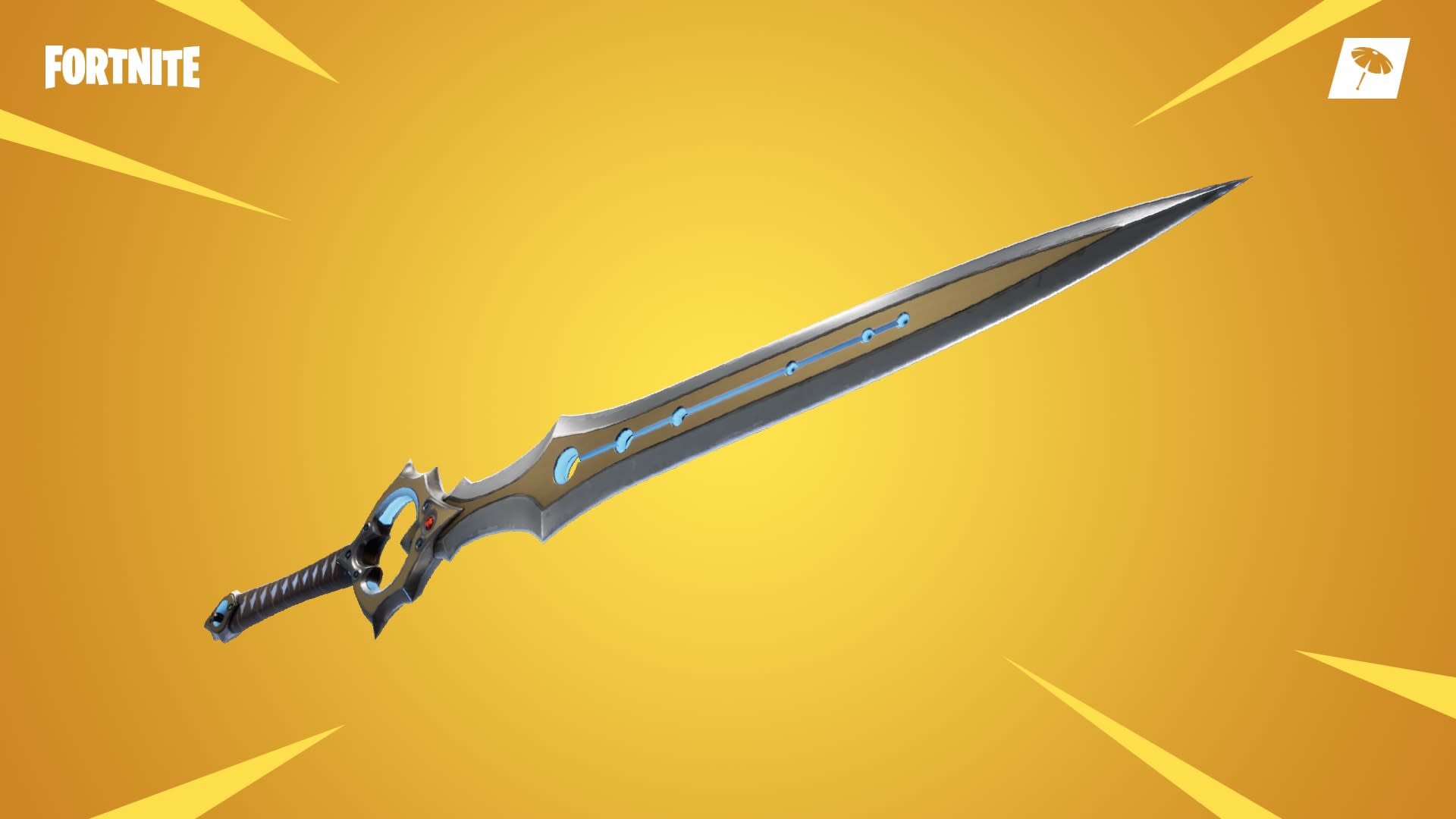 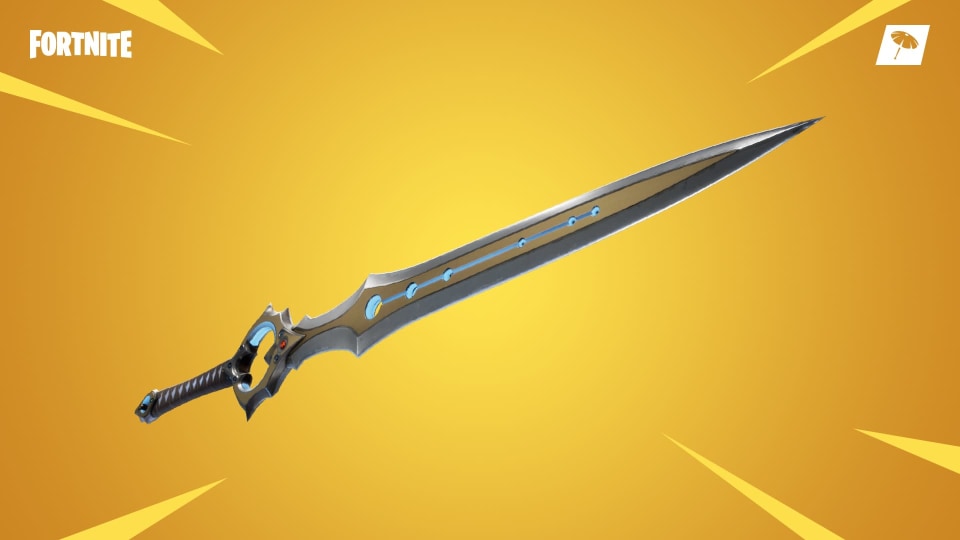 For any studio, stopping development on a game is never fun. Just ask Epic Games, which just announced that it will no longer dedicate any more resources to its Infinity Blade trilogy because it couldn't support the series to "a level that meets [its] standards." However, when you're also behind one of the biggest games of 2018 (hint: Fortnite), it often provides opportunities for some of those older ideas to live on. That's exactly what's happened in the battle royale title's latest update, which welcomes the Infinity Blade as its new weapon.

When Fortnite's seventh season began last week, teasers depicted an Ice King wielding a mighty looking sword. So today's unveiling shouldn't come as much of a surprise. According to the patch notes, the Infinity Blade will only spawn on Polar Peak -- which hosts a castle that until today was almost entirely encased in ice -- and is capable of not only destroying rival players (dealing 75 damage), but structures as well.

When a player picks up the "mythic melee weapon" from its pedestal for the first time, they will be granted full health and shields. It will also increase those two vitals to 200 points (up from the usual 100), regenerate after damage is taken and the player will move 30 percent faster than everyone else. Also, whenever the holder slays an enemy, 50 health points will be granted instantly. 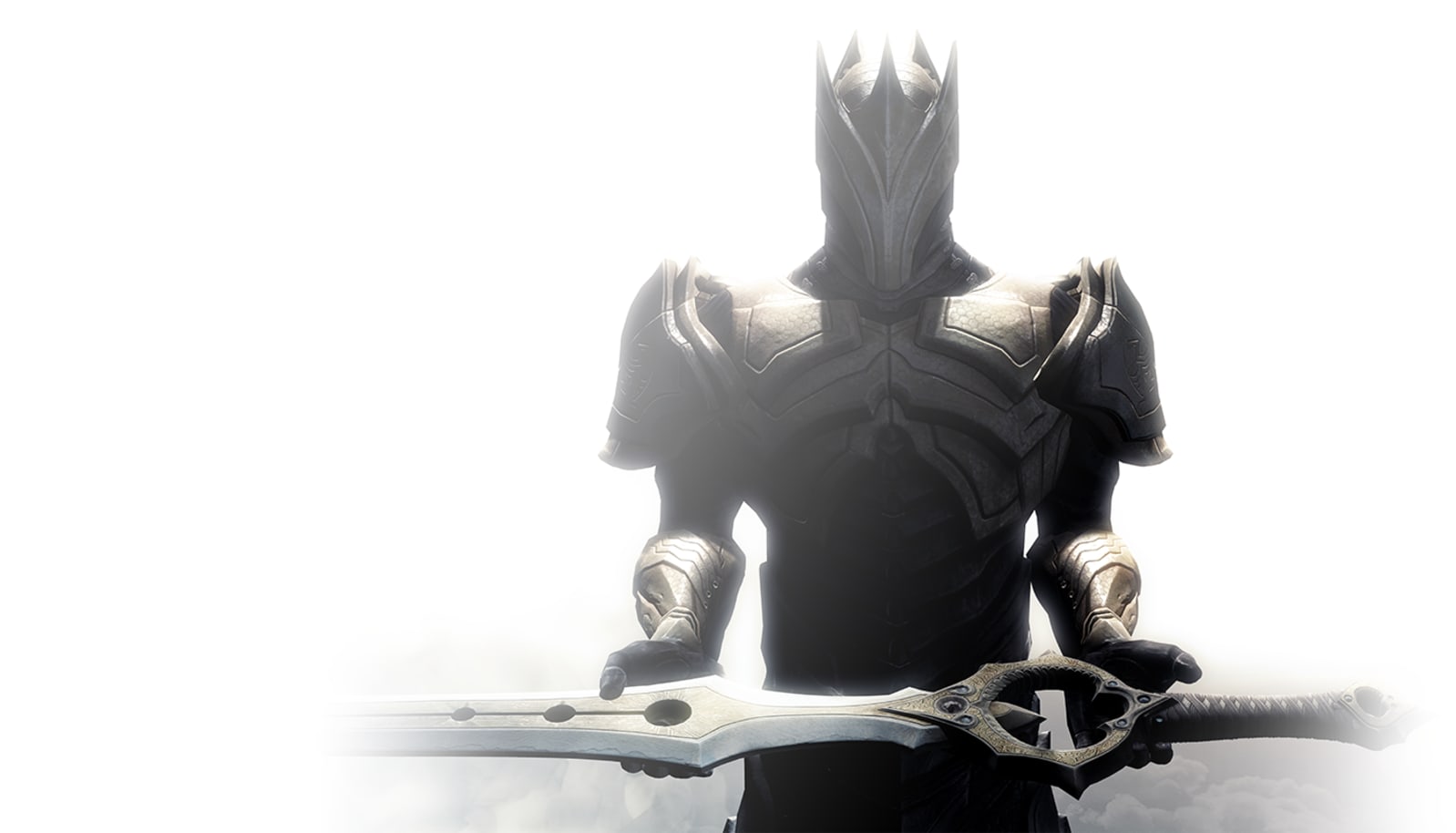 Those buffs don't come for free, however. When the Infinity Blade is picked up, players will lose all other weapons and inventory items. Building materials, however, will still be available. Much like Thanos' gauntlet, there is only one Blade and when the wielder is knocked out or eliminated, it will be instantly dropped.

Although Fortnite season seven is less than a week old, it's already shaping up to be the best season yet. With a new winter biome, Stormwing planes, ziplines and now a mythical sword, players have tonnes of new content to get stuck into. Who knows, there could be an Unreal Tournament crossover in the future, too.

In this article: epic, epicgames, fortnite, gaming, infinityblade, internet
All products recommended by Engadget are selected by our editorial team, independent of our parent company. Some of our stories include affiliate links. If you buy something through one of these links, we may earn an affiliate commission.