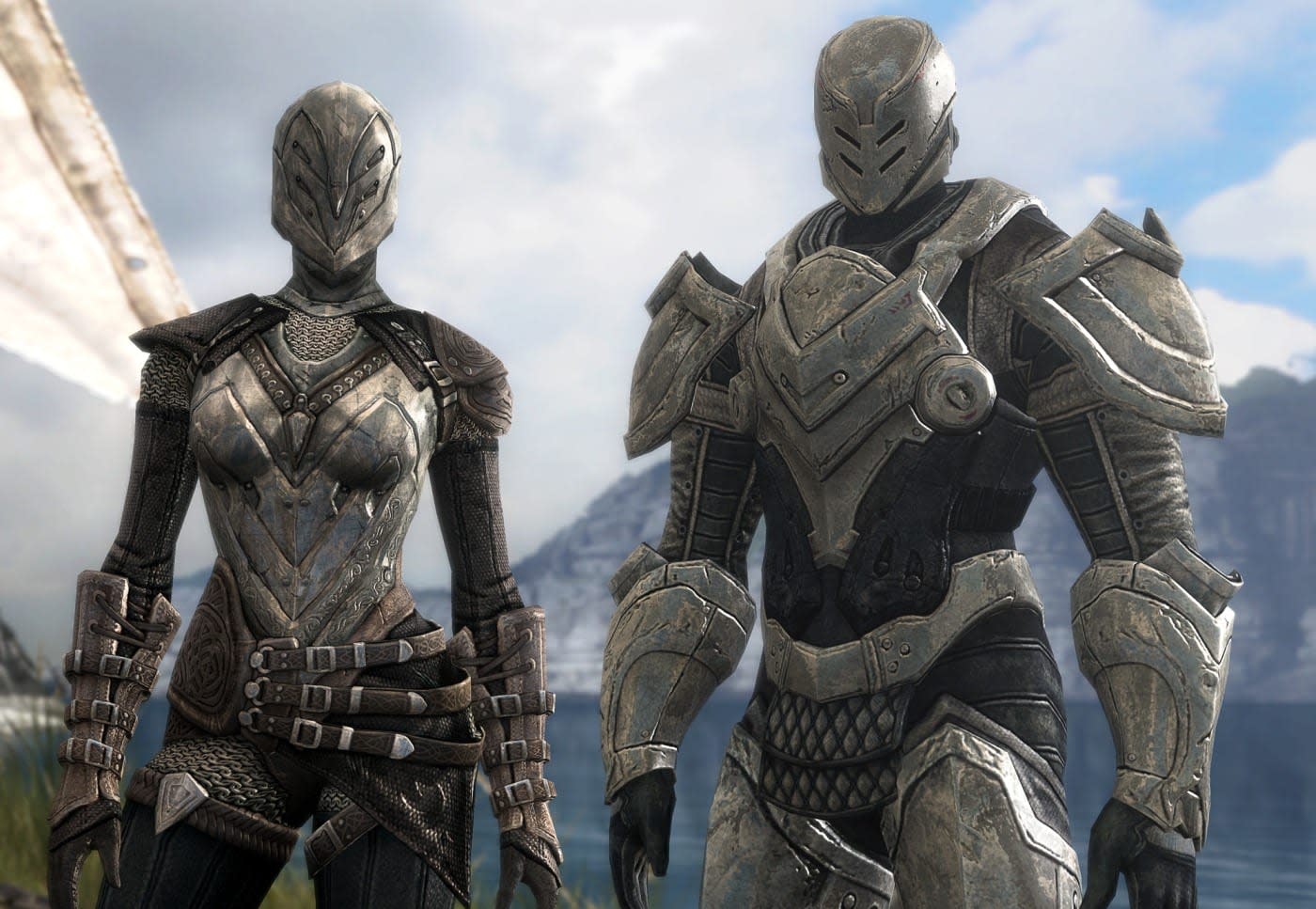 Ever since being introduced as Project Sword alongside iOS 4.1 back in 2010, the Infinity Blade games have shown the kind of graphics and action that are possible on Apple's mobile devices -- until now. At the same time owner Epic Games is launching its own game store and pricking Apple over App Store policies that impact its Fortnite juggernaut, the company has decided to pull all three games without warning. In a post the company said "it has become increasingly difficult for our team to support the Infinity Blade series at a level that meets our standards."

The company didn't talk about those business concerns in the post, instead referencing development of its Bad Robot-linked game Spyjinx as a focus. Of course, Epic also recently announce that it has ended development on Unreal Tournament projects to focus on Fortnite, so this could just be a result of that game sucking up so much attention internally -- and making so much money -- that maintaining even a skeleton crew on other projects is no longer in the plan.

It's still unfortunate however, since the hardware-accelerated games made great demos for new devices. People who've purchased them previously will still be able to download them using their existing accounts. It remains to be seen if at some point in the future, iOS platform updates make them unusable or inaccessible.

In this article: app store, apple, chair, epic, epicgames, fortnite, gaming, infinityblade, itunes, mobile, spyjinx
All products recommended by Engadget are selected by our editorial team, independent of our parent company. Some of our stories include affiliate links. If you buy something through one of these links, we may earn an affiliate commission.