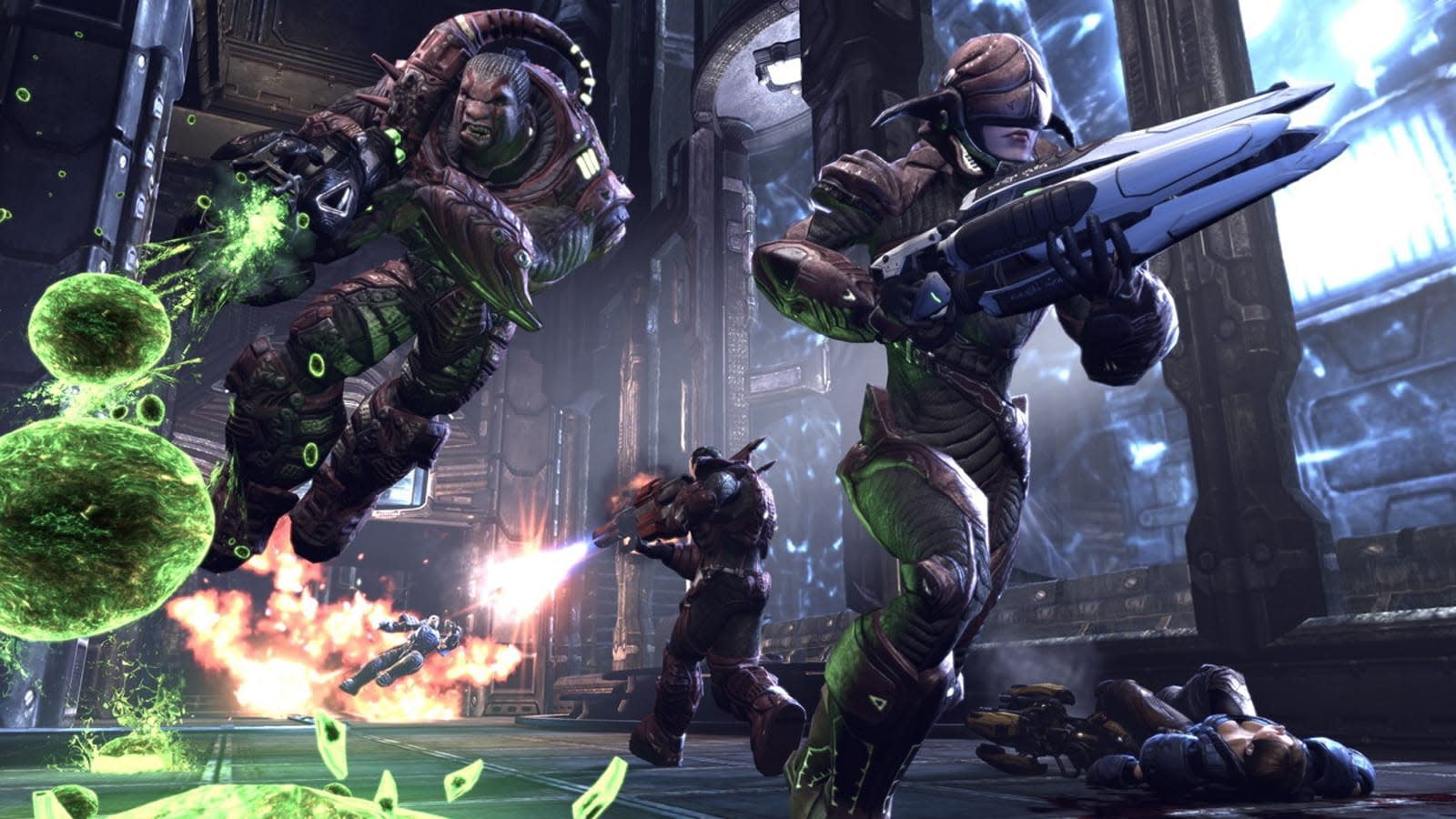 Epic Games has lately been quiet about its long-in-the-making Unreal Tournament sequel, and it now looks like the project is effectively on ice. In the wake of a September decision to move UT developers to Fortnite, Epic chief Tim Sweeney told Variety that the revived multiplayer shooter isn't being "actively developed." It's still in the store if you want it, but you shouldn't expect new modes or extra polish any time soon.

The company last provided an official update in summer 2017.

It's not at all surprising that Epic would put UT aside in favor of shifting resources to Fortnite. The battle royale title is the hottest game on the planet, and the company is pulling out all the stops to keep that momentum going. It's investing in esports, expanding platform support and otherwise doing what it can to be sure that you're interested in playing. UT may evoke fond memories of early online multiplayer shooters (remember the debate over Quake 3 Arena versus the original UT?), but it has lived in Fortnite's shadow for a while -- no amount of development is likely to change that.

In this article: av, EpicGames, games, gaming, personal computing, personalcomputing, unrealtournament, videogames
All products recommended by Engadget are selected by our editorial team, independent of our parent company. Some of our stories include affiliate links. If you buy something through one of these links, we may earn an affiliate commission.