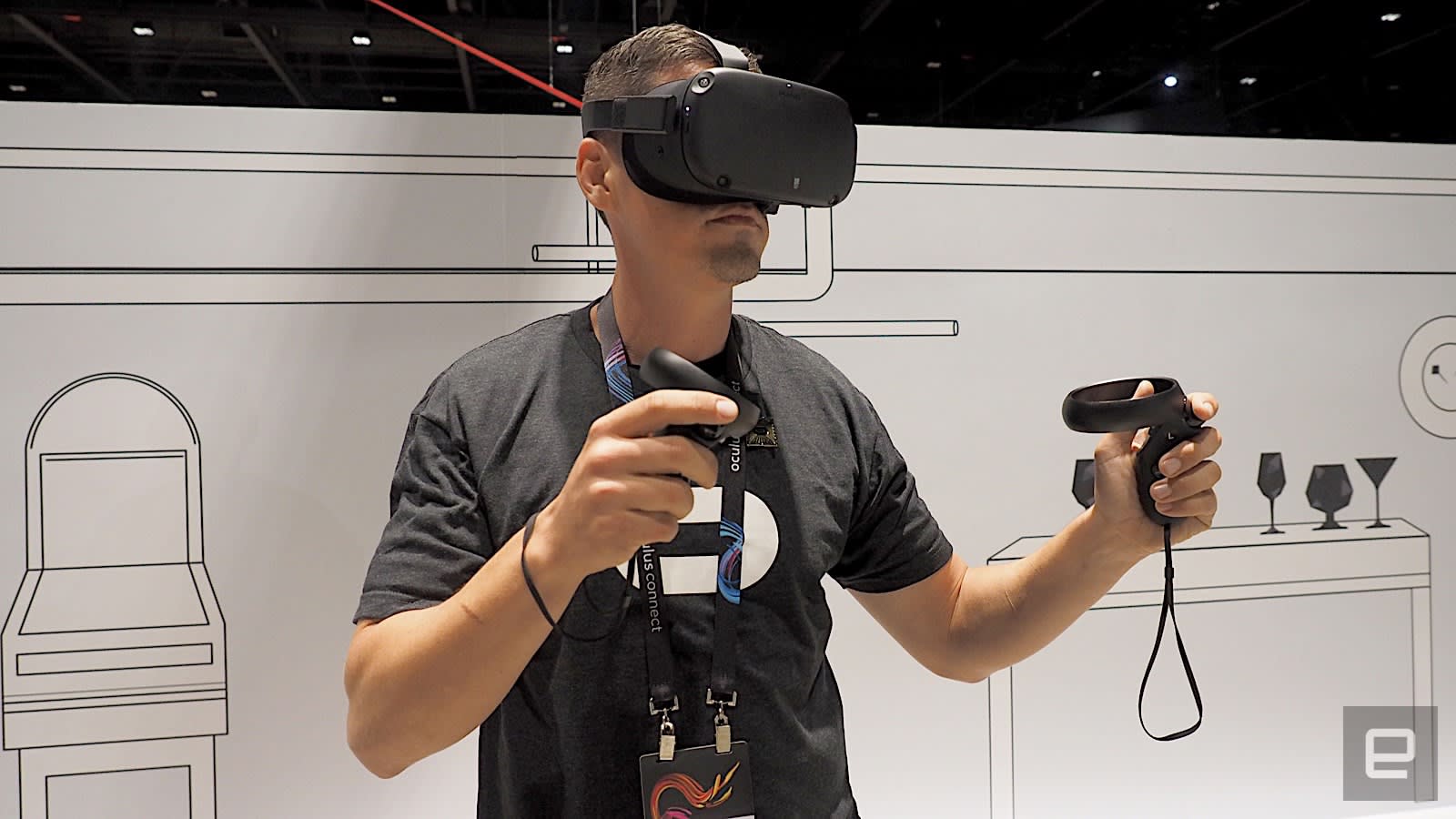 John Carmack isn't the only one ending a legal fight with ZeniMax. Facebook and ZeniMax have agreed to settle a lawsuit that had accused Facebook and Oculus of violating copyright for the alleged "unlawful misappropriation" of ZeniMax VR code. The two haven't revealed terms of the deal, but ZeniMax claimed that it was "fully satisfied" with the result. We've asked Facebook if it can comment.

A jury had initially awarded ZeniMax $500 million, but also didn't find that Oculus had taken trade secrets when it hired Carmack. A subsequent look whittled that payment down to $250 million, and the two companies promptly appealed the decision. Whatever the terms of the deal, it's evident that the two weren't willing to wait for a court to make a final pronouncement.

The deal effectively puts an end to the friction between Facebook and ZeniMax. They're not about to become best of friends, but they can shift their attention more toward their respective projects. Oculus can focus more on its vision for VR headsets, while ZeniMax can spend more time bringing its well-known franchises to VR.

In this article: business, copyright, facebook, gear, lawsuit, oculus, settlement, virtualreality, vr, wearables, zenimax
All products recommended by Engadget are selected by our editorial team, independent of our parent company. Some of our stories include affiliate links. If you buy something through one of these links, we may earn an affiliate commission.