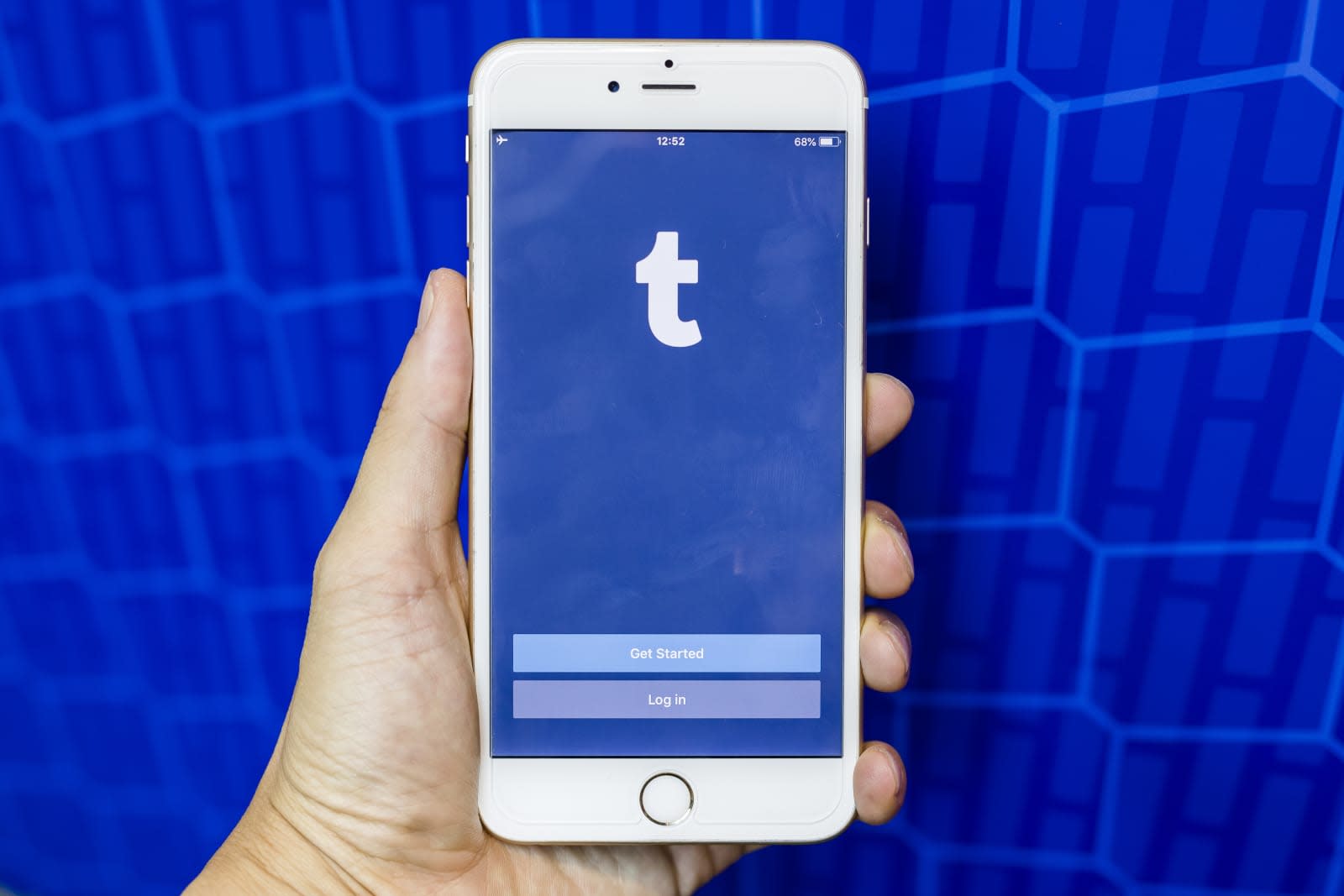 Tumblr is back in the App Store. Apple pulled the app from iTunes in November, and it was reportedly due to the presence child exploitation photos on the platform. Tumblr said it found those photos during a routine check and that they slipped through its filters, because they haven't been added to the database of known child sexual abuse material yet. Since then, the website has been flagging adult content on the platform more aggressively, until it finally announced that it will no longer allow any adult content starting on December 17th.

It's not entirely clear if the total ban was what compelled Apple to add it back, but it's worth noting the app's listing says "This particular update also includes changes to Tumblr's Community Guidelines, which prohibit certain kinds of content from being shown on Tumblr." The website, which shares a parent company with Engadget, uses an algorithm to scour for and flag inappropriate content. It doesn't seem to be working all that well yet, leading to flagged images of food, dogs and other perfectly innocent content.

It'll be interesting to see how the blanket ban will affect the platform, seeing as it served as home to a lot of risque fan art and fan fiction, as well as nude photos, for a very long time. That said, some content will still be allowed under the new rules, including breasts within the context of breastfeeding, birth and other health-related situations, newsworthy events that just happen to have nudity and nudity in art.

In this article: app, apple, appstore, gear, internet, tumblr
All products recommended by Engadget are selected by our editorial team, independent of our parent company. Some of our stories include affiliate links. If you buy something through one of these links, we may earn an affiliate commission.